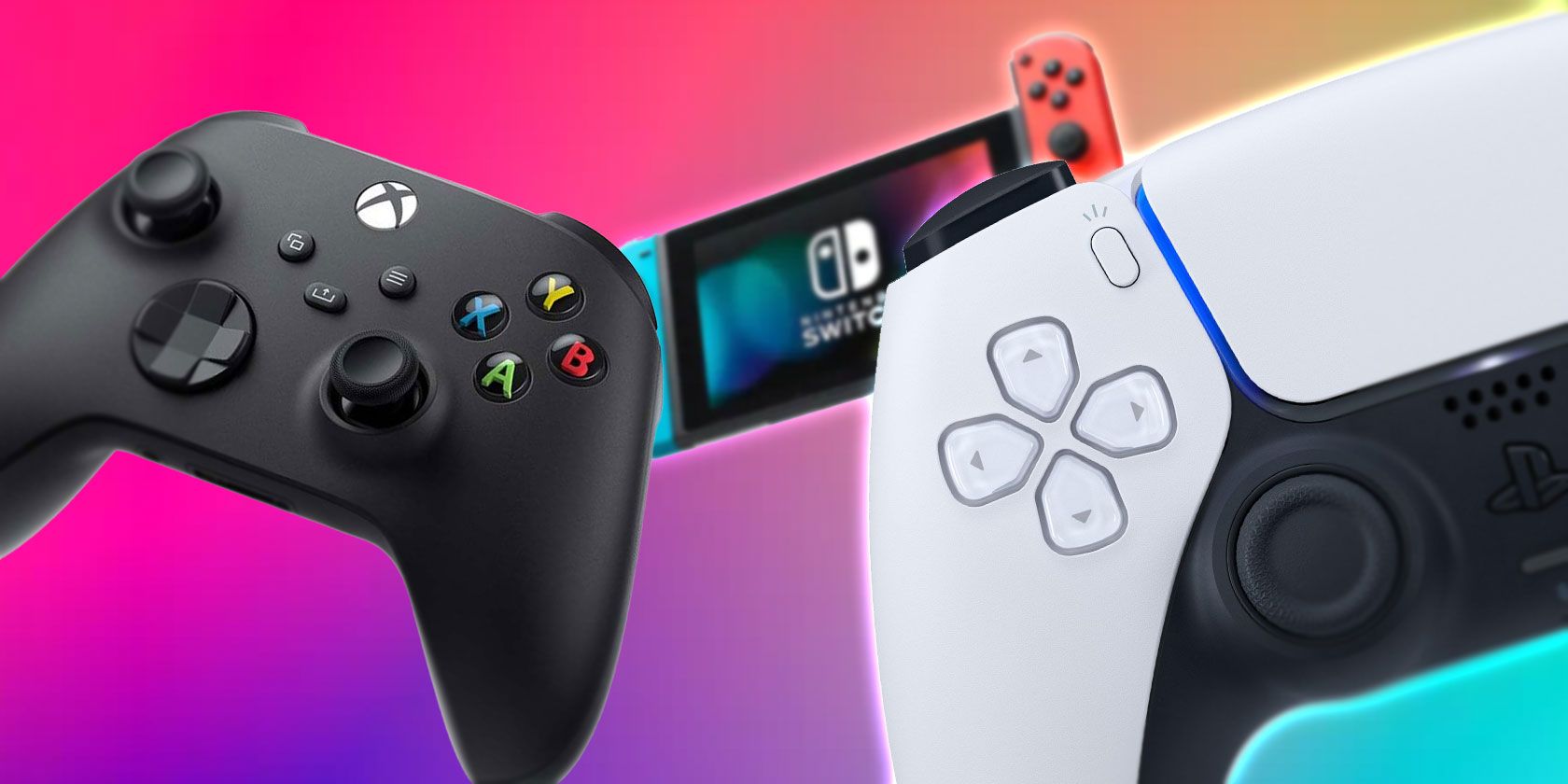 It looks like 2023 could be a bumper year for video games and gamers of all persuasions. So let’s take a look at some of the biggest and best games coming out in 2023.

Many of these games were released in 2022 and delayed, but there are also many new games coming to our consoles and PCs during 2023.

2. The Legend of Zelda: Tears of the Kingdom

Of all the games that will be released in 2023, there is one that immediately comes to mind for many gamers. That is, of course, The Legend of Zelda: Tears of the Kingdom. After all, it took home the Most Anticipated Game award at the 2022 Game Awards, and with good reason.

This is the sequel to the beloved Nintendo Switch launch title, The Legend of Zelda: Breath of the Wild. And gamers have been waiting with bated breath for five long years to continue Link’s story. This epic open-world RPG would definitely have been one of the best Nintendo Switch games of 2022 if it hadn’t been delayed, but we can’t wait to get our hands on it on May 12, 2023.

2022 was a great year to be a player. Unless, of course, you were looking for an Xbox exclusive title to add to your collection. Xbox had big plans in early 2022. But unfortunately none of them worked out and Redfall was one of the casualties of 2022.

It’s not all bad news though, as 2023 is fast approaching and the wait is almost over. Xbox gamers can expect to slay some vampires in the upcoming first-person shooter sometime in 2023.

Redfall was a disappointing loss for Xbox gamers in 2022, but the highest-profile delay of the year was probably Starfield. Starfield is an upcoming action RPG from Bethesda Softworks that would give The Legend of Zelda: Tears of the Kingdom a run for its money in the battle for the most anticipated title of 2023.

Starfield suffered the same fate as Redfall in 2022, with its original release date of November 11 pushed back to sometime in 2023. But Starfield fans can expect to get their hands on the Skyrim-style space adventure in early 2023. Hopefully.

Fire Emblem is one of Nintendo’s most successful franchises, and fans haven’t seen a new mainline entry in the series since 2019’s Fire Emblem: Three Houses. Fire Emblem Engage is a Nintendo Switch exclusive launching on January 20. of 2023.

The Fire Emblem franchise is well known for its strong tactical RPGs. Tactical RPGs offer a more strategic approach to turn-based combat where you can move your characters around the battlefield as pawns.

They were first popularized in the West by games like Final Fantasy Tactics and have since become an incredibly popular genre in gaming. If you’ve been wondering if there are still plenty of good reasons to buy a Nintendo Switch in 2023, this is one of them.

Big-budget AAA titles are usually heavily advertised and garner a lot of interest and anticipation for their releases. But indie games can be just as much or more fun than big budget titles. And Sea of ​​Stars is the perfect example of that.

Sea of ​​Stars is a turn-based RPG with a beautiful pixel art style that would speak directly to the nostalgic wells of any veteran gamer’s heart. Sea of ​​Stars was originally meant to release in 2022, but sadly it also made it to Club Delayed Until 2023.

Almost everything Square Enix touches turns to gold, and it seems that Forspoken will be no exception. It looks like this action RPG will feature some of the most epic and fast-paced combat players can expect in 2023.

It also looks like the story will be incredibly unique, which in a market saturated with games is a refreshing change of pace. Forspoken will be released on PlayStation 5 and Windows on January 24, 2023.

If you enjoy action RPGs, epic boss battles, high-fantasy character designs, and the ability to share all of that with your friends, you’ll love Diablo IV. The Diablo franchise is known for having great storylines and seemingly endless character customization. Diablo titles also have a large cast of playable classes to choose from, giving the games a lot of replayability.

Diablo IV looks bigger and badder than any previous Diablo. And Diablo lore is nothing short of epic, so we can’t wait to see what the latest entry in the series has in store for us on June 6, 2023.

The Final Fantasy franchise requires little to no introduction. It is an incredibly beloved turn-based JRPG series that has been providing entertainment for gamers for many years across many titles. And the latest installment in the Final Fantasy series will arrive on June 22, 2023.

Final Fantasy XVI is the second Square Enix title on the list and will release on PlayStation 5 as a timed exclusive. This could be worrisome for some longtime fans of the series, as the PS5 stock shortage will still continue through 2022 and beyond. But luckily for those who don’t have a PS5, there are plans to release it on other consoles in the future.

The 2009 movie Avatar is usually sitting high on its throne as the biggest box office hit movie. So it’s no surprise to see that the video game inspired by it is also incredibly hyped. Avatar: Frontiers of Pandora is an open-world action-adventure game coming to PlayStation 5, Xbox Series X|S, Windows, and Amazon Luna.

Avatar: Frontiers of Pandora has a very wide release window of April 2023 to March 2024. But many gamers have their fingers crossed for a late 2023 release.

2023 is shaping up to be an epic year for gamers

There are so many amazing games coming out in 2023 that we can already feel our wallets crying and our thumbs cramping. Many of these titles have been delayed. This can be frustrating, but at the end of the day, it’s better to delay a game than to release an incomplete one.

If you don’t know what games to expect next year, any of these are sure to get those gaming juices flowing.