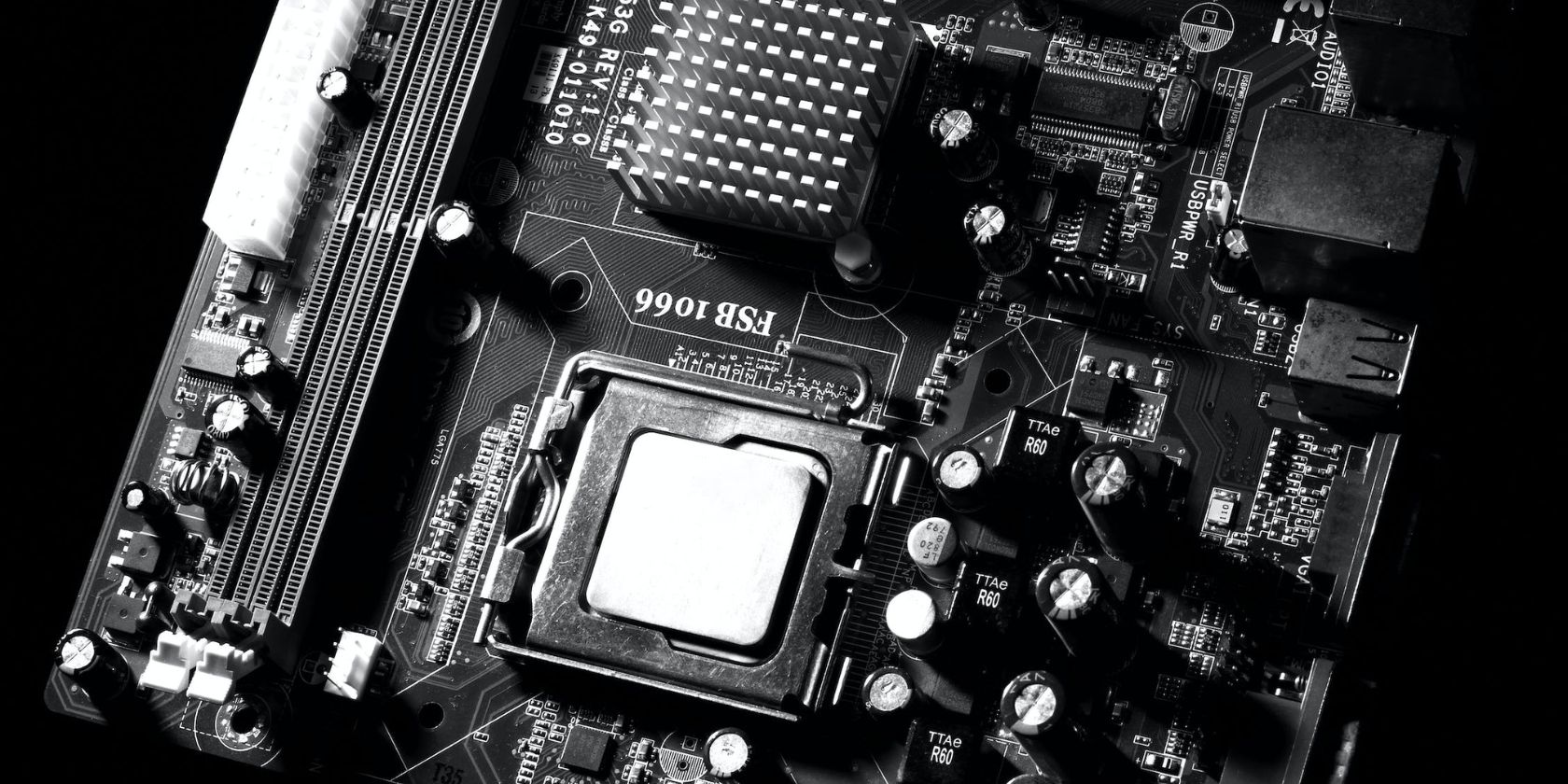 A beautiful setting or fast-paced action scene in a video game can be ruined by a poorly timed stutter. Even if you troubleshoot your hardware to the ends of the earth, you might still find yourself pulling your hair out.

That being said, sometimes stuttering can be fixed in your PC’s BIOS. Let’s find out how.

What is the BIOS?

The basic input/output system (BIOS) is a program that your PC runs when it is turned on. It performs a variety of functions to ensure your PC works the way it’s supposed to, which we discuss in our BIOS explanation. It is important to note that the BIOS resides on a physical chip on your motherboard. This is known as a ROM chip or BIOS chip.

Most modern BIOSes also allow you to adjust some of your PC’s settings. This includes overclocking, power management, fan management, and more. While some of these settings can help you avoid stuttering, others can cause stuttering if you’re not careful!

Before you continue, learn how to enter the BIOS on your Windows PC if you’re not already familiar.

Extreme Memory Profiling, better known as XMP, allows you to overclock your Random Access Memory (RAM) if you have an Intel CPU. If you’re not familiar with RAM, this is the component in your computer that is responsible for storing information that needs to be used quickly. We go into more detail in our explanation of why you need XMP to run RAM at full speed.

We used Corsair’s Vengeance RGB Pro RAM with an Intel i9 9900k CPU for reference. As seen in the image above, when XMP is disabled, the RAM only runs at 2133 MHz instead of its nominal frequency of 3600 MHz. This is because the motherboard runs the RAM at its build’s default frequency. .

In this case, Corsair’s Vengeance RGB Pro RAM is generation DDR4, which has a default frequency of 2133 MHz. When we enabled XMP, the frequency jumped dramatically. This is because XMP loads profiles that are stored in your RAM. These profiles control a variety of RAM settings, including frequency and timing, allowing the RAM to run at its nominal frequency.

If you experience stuttering in your games, it could be because your RAM is not running at its nominal frequency. To fix this, try enabling XMP in your BIOS and see if your stutter persists. It should be noted that AMD has its own XMP alternative that works in the same way. On ASUS motherboards, this setting is called Direct Overclock Profile (DOCP).

RAM timings are given in a series of numbers and vary from RAM to RAM. These numbers indicate the number of clock cycles it takes for RAM to perform an operation. When it comes to gaming, your RAM fetches the game data it needs from your HDD or SSD and pulls it out when needed. The tighter your timings are, the faster your RAM can do this.

However, when RAM timings are set incorrectly, it can cause system instability. For example, the default timings for Corsair’s Vengeance RGB Pro RAM are 18-22-22-42. The ASUS PRIME Z390-A Pro motherboard we used for this example set the RAM timings to 22-15-15-36.

These timings are significantly tighter than the nominal RAM timings. The result was a blue screen of death (BSOD) shortly after loading Windows 11. That said, wrong timings don’t always cause a PC to crash. If your RAM timings are just too tight, you’ll run into less noticeable issues like stuttering.

The opposite is also true. If your RAM timings are too loose, this can cause stutters as your RAM now requires more clock cycles to complete an operation. So what is the solution? In most cases, XMP will load nominal times from RAM. If this doesn’t fix your stutter, you’ll have to manually adjust your RAM timings.

These can usually be found in the box your RAM came in. Alternatively, we recommend installing CPU-Zwhich will show you exactly what times your RAM is currently being used.

If you’re still experiencing stuttering in games, your computer’s Trusted Platform Module (TPM) may be to blame. TPM is a physical chip on your PC’s motherboard that provides additional security: if it detects unauthorized activity, it simply won’t boot.

However, not all PCs come with a TPM installed. To prevent this, Intel and AMD developed Platform Trust Technology (PTT) and Firmware Trusted Platform Module (fTPM), respectively. These platforms perform the same tasks as a TPM without the need for additional PC hardware.

While both solutions work similarly, fTPM is known to cause outages on AM4 Ryzen systems. AMD’s fTPM is stored in the motherboard’s BIOS chip. According to AMD and numerous user accounts, memory transactions between the fTPM and the BIOS chip were causing stutters and lag on Windows 10 and Windows 11 Ryzen systems.

AMD has since released a fix for this issue that requires you to update your BIOS. It’s important to note that the stutters caused my fTPM to interfere with the audio as well. If you own a Ryzen system and experience similar symptoms, try updating your BIOS. If the problem persists, AMD’s suggested solution is to disable fTPM in your BIOS.

You have options to fix PC game stutters

XMP, RAM timings, and TPM are undoubtedly important BIOS settings to consider when trying to fix stuttering in games. They play an important role in deciding how your PC interacts with your hardware and vice versa. However, they are not the only potential solutions out there! Keep digging and you might find your solution.