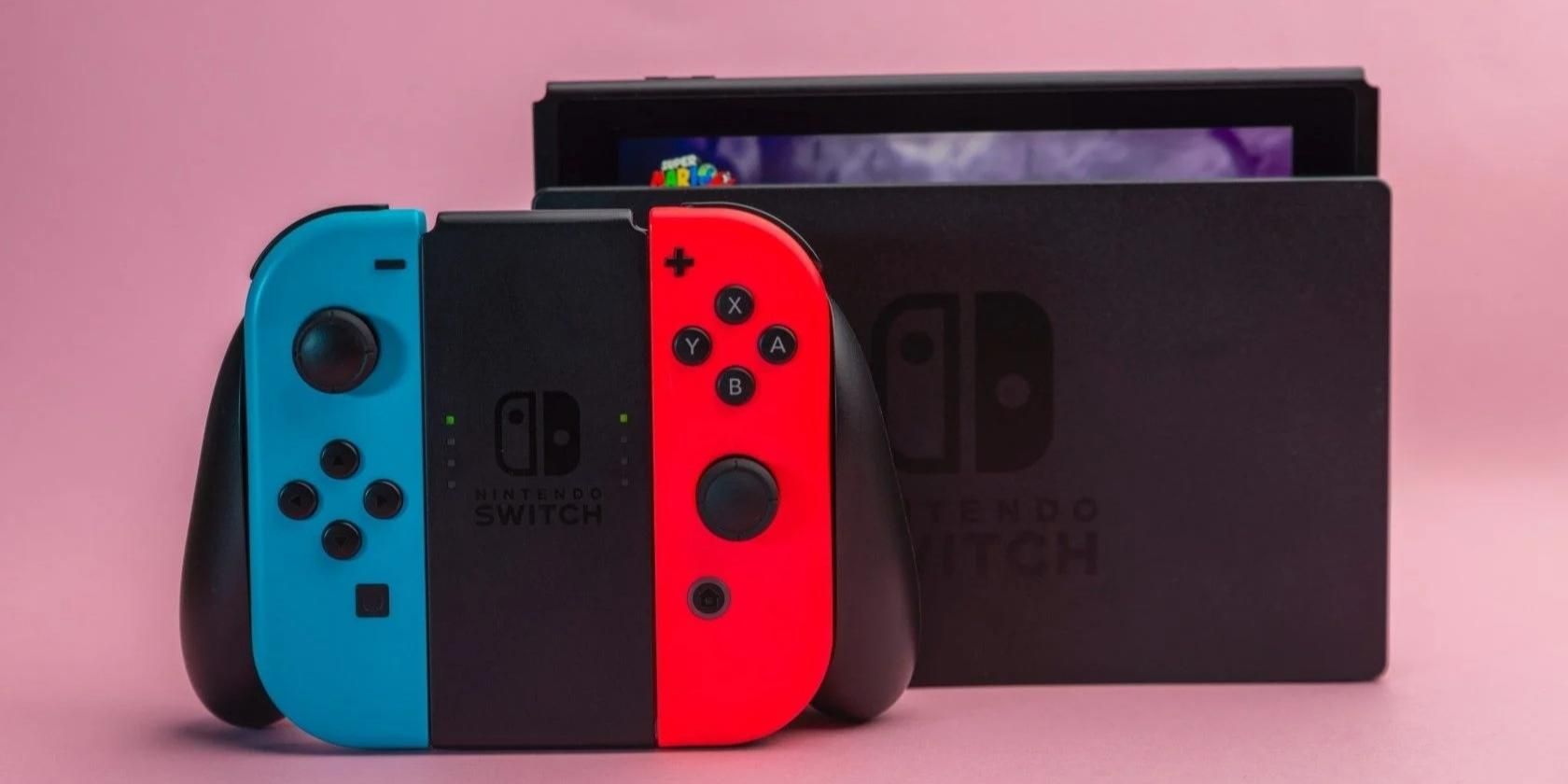 Nintendo Switch is Nintendo’s best-selling console to date, thanks to an innovative format and an exceptional lineup of games.

However, since the release of the Switch, Nintendo hasn’t made any significant improvements to its performance, while other consoles have innovated with better hardware and enhanced features. So it’s no surprise that you’re not sure about buying a Switch in 2023.

However, we think the Switch is still a great console to buy in 2023. If you’re wondering if you should buy a Nintendo Switch, read on.

1. The switch will be supported for a long time

The Nintendo Switch is now six years old, which is ripe for a console. The Wii U and 3DS replaced Nintendo’s previous consoles, the Wii and DS, after five years, and competitors like Sony and Microsoft replaced theirs after eight years.

It makes sense to be careful buying a Switch console in 2023 because who wants their console to be obsolete a year from now? The OLED model offered an improved screen and larger storage, but offered no performance improvements to the Switch, making it a tough sell for anyone looking to upgrade their existing Switch.

However, Nintendo has guaranteed that it won’t be ditching the Switch anytime soon. In an investor Q&A session in early 2022, Nintendo President Shuntaro Furukawa made it clear that Nintendo’s focus was on building long-term relationships with customers. video game chronicle). He mentioned that the transition to the next generation of hardware is Nintendo’s current challenge, but that this transition won’t happen anytime soon.

We don’t know how this will play out in reality; maybe we’ll see a form of backwards compatibility for the next console. But the bottom line is that Nintendo won’t be ditching the Switch any time soon, so it’s safe to buy one in 2023.

2. Switch is the best console to share with friends

Gaming is an experience that needs to be shared with friends, and the Nintendo Switch is the best console on the market for this. Thanks to the detachable Joy-Cons, you don’t have to worry about buying an extra controller to play with a friend.

If you plan to play with friends, the regular Switch console and the Nintendo Switch (OLED model) include detachable Joy-Cons. Don’t buy the Switch Lite if you want to play with a friend, as its controllers can’t be separated.

Joy-Cons are also sold in packs of two, so you’re technically getting two controllers for the price of one. Overall, the Switch offers the best bang for your buck if you plan on gaming socially thanks to its innovative controllers and huge library of games.

The Switch also easily attaches to any TV with the included dock, and the built-in stand makes it easy to game anywhere.

3. Switch Lite is still the most affordable and portable console

Valve’s Steam Deck is the first serious competitor to the Switch. Both are powerful handheld consoles, but the Switch can still claim the title of the most portable console out there. Compared to the Steam Deck, the standard Nintendo Switch console is smaller and lighter, but if you want maximum portability, the Switch Lite is your friend.

There are a few drawbacks to the Switch Lite. You can’t connect it to your TV because of the lack of HDMI input and your controllers can’t be disconnected. However, it’s $100 cheaper than the standard model, with no reduction in performance. There are also some Switch games that don’t support handheld mode, so keep an eye out for those. Regardless of these drawbacks, the Switch Lite is still the most affordable and portable console out there.

While the Switch may be convenient to transport and easy to play with friends, none of this matters if your game library is missing. Fortunately, the Switch has plenty of games to suit all types of gamers. Nintendo and third-party publishers continue to release great games on the Switch and show no signs of slowing down.

If the aforementioned social aspect of the Switch appeals to you, games like Mario Kart 8 Deluxe and Overcooked are there. Even the most experienced gamers will be satisfied with Doom 2016 or Dark Souls 3 (although we recommend buying a better Nintendo Switch controller for these).

The Nintendo Switch also features popular games like Fortnite and Minecraft, so even if you want options for non-Nintendo games, you’re covered here too.

Buying a Switch in 2023 means you have a beautiful library of established games to choose from and a future of new releases that show no signs of slowing down.

Nintendo’s commitment to Switch is evident in its Nintendo Switch Online service. While its 2018 debut was marred by a lack of important features and spotty connectivity, it’s now a valuable asset for any Nintendo Switch owner.

The Switch is great for playing couch games with friends, but you’ll need a Nintendo Switch Online membership to play online. Your subscription offers much more than just online multiplayer, however, as you also get access to a selection of NES and SNES games.

You also have the option to purchase the Nintendo Switch Online Expansion Pack, which allows you to play N64 and Sega Genesis titles. This is the easiest way to get into retro gaming as you don’t have to search for an emulator or buy a retro console. The Expansion Pack also comes with DLC for Mario Kart 8 Deluxe, Animal Crossing: New Horizons, and Splatoon 2.

There is also a rumor that Nintendo could release GBA games on the Switch, similar to what it did with NES, SNES and N64 and Sega games. The rumored GBA games include some of the classic Mario and Pokemon games.

While the service still needs improvement, recent updates have shown that Nintendo Switch Online is now a useful tool for any Switch owner.

Nintendo Switch is still a strong buy in 2023

Despite its shortcomings, the Nintendo Switch is still a worthwhile purchase in 2023. The OLED model’s 2021 release offered greater storage and a better display, but it still lacked internal hardware improvements, indicating that Nintendo was not plan on upgrading the hardware in no time. time soon

While this is a major drawback, The Switch’s massive library of games and ongoing first-party support make it a worthwhile contender for PS5, Xbox Series X|S, and next-gen handhelds.

Nintendo is also constantly updating the online platform, with the addition of new games and DLC. There are also rumors that Nintendo plans to release GBA games on the Switch, so you’ll need one to play your old favorite classics.