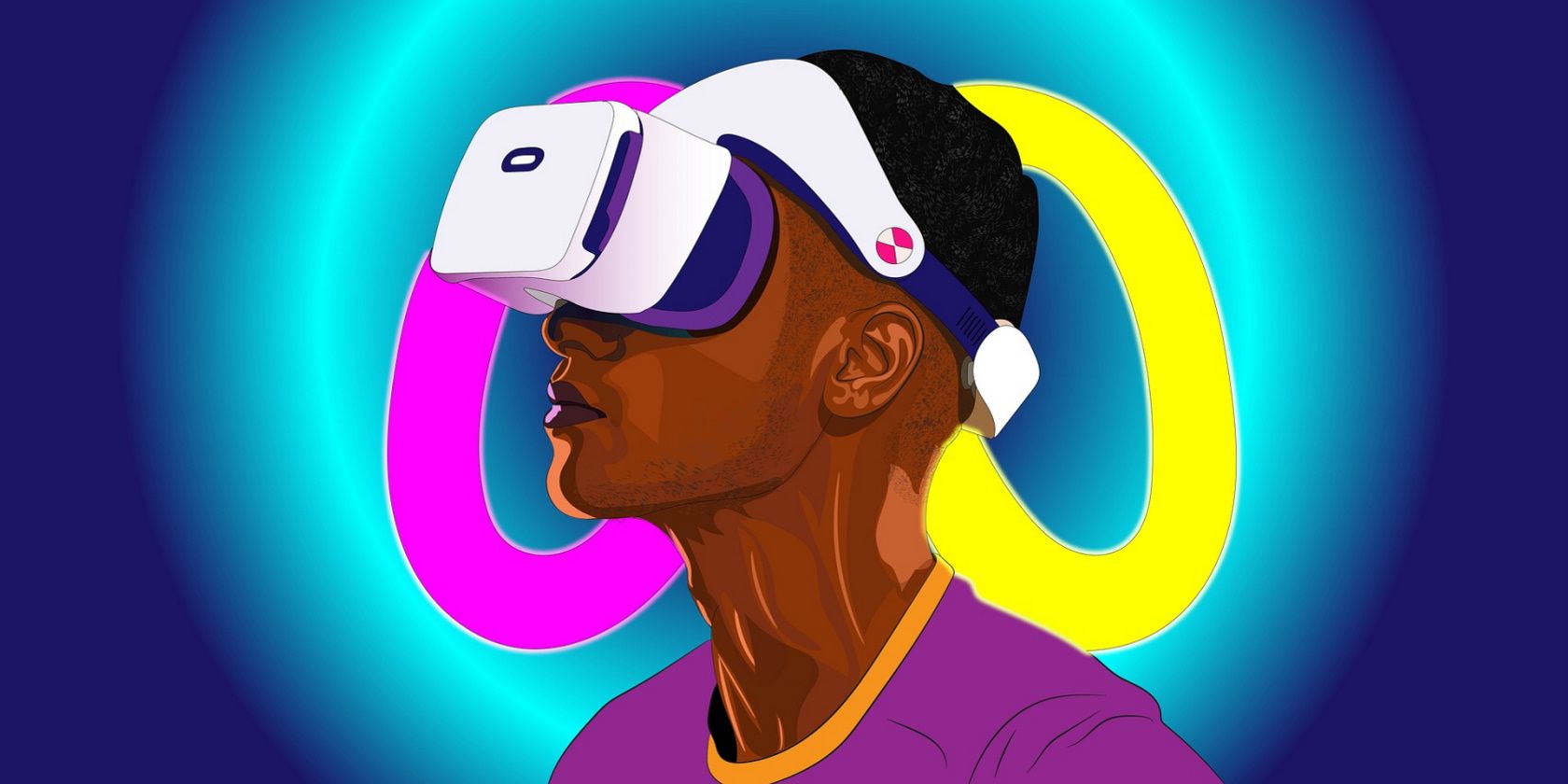 Ever since Facebook changed its name to Meta, the tech industry hasn’t shut up about the idea of ​​a metaverse, a kind of digital utopia where you can be and do anything and everything you want. The idea is really exciting and enthusiasts and content creators around the world seem to be doing their bit on its future.

However, the average user doesn’t seem to care about the metaverse at all, and a drop in Meta shares doesn’t inspire much confidence either. In this article, let’s discuss why most people don’t care about the concept.

1. Poor graphics and lack of immersion

From the beginning, Meta took a big gamble: it made promises that were too big to deliver in a reasonable amount of time. When you think of the metaverse, you envision an immersive virtual world that is completely free of human limitations.

As Meta CEO Mark Zuckerberg said: “…the dream was to feel present with the people we care about. Isn’t that the ultimate promise of technology? To be with anyone, to be able to teleport anywhere and create and experience something?”

Given these expectations, it’s not surprising that people reacted negatively when Zuckerberg posted the following photo, showing what appears to be early versions of the metaverse.

For context, the average limited-scope AAA game takes anywhere from two to five years or more to build. The metaverse has a much, much broader scope. It’s trying to be a successor to the internet as we know it, and in some cases a replacement for the real world.

The ultimate goal here is to allow you to do almost everything virtually, including shopping, socializing, working, playing, learning, and creating. But in its current state, it doesn’t do any of that well.

The sheer amount of human labor and time required to create such a world is unfathomable and certainly not something that can be built in a few years. Some people even argue that searching the metaverse is pointless because the technology is ahead of our time.

2. VR headsets are expensive and bulky

The second problem with the metaverse is that it simply isn’t accessible to most people yet. Today’s VR headsets are too expensive, not entirely comfortable, and difficult to store and transport.

Of course, the design will inevitably improve over time, but the price can only come down if the technology is adopted by the masses and production increases substantially. And as of now, there just isn’t much hard data to show a change in trends.

The ultimate goal here is to reduce the size of the VR headset to just a pair of glasses, similar to what you might be wearing right now. Doing this would solve a lot of problems; for example, you can use your glasses as an AR device in the real world and switch to VR when you want to return to the metaverse.

The goggles will also be much lighter and less tiring than today’s bulky VR headsets, and storage won’t be an issue either, as all you’ll need is a regular goggle case. However, as of right now, VR headsets simply aren’t worth the cost for most people.

Another reason people shy away from the idea of ​​the metaverse is the inevitable risks it will bring regarding security and privacy, especially when its biggest backer, Meta, has a long history filled with countless scandals and privacy protection failures. user privacy on several occasions.

Also, let’s not forget that for a VR headset to work, it needs to constantly listen to your voice, track your eye movements, and read your facial expressions. Other add-on devices can track your hands and body movements and learn about your overall physique.

This is necessary for your metaverse avatar to look real and accurately represent you, but it also means that companies can now collect incredible amounts of sensitive biometric data. For example, they can detect your behavior patterns and know what kinds of things you react to positively or negatively, and use that data to make targeted ads dangerously more personalized.

Combine that with the data they already have about you, like your age, location, gender, social circles, ethnicity, browsing history, and spending habits, and you can see why the metaverse is scary, especially if Meta becomes a monopoly in space. .

It’s not just your privacy that’s at risk, it’s also your health, safety, and general well-being. If successful, the metaverse will be where most of us end up spending most of our time. And that’s not mentally healthy for the same reasons that social media isn’t.

Only this time, it’s even worse. The metaverse may be more dangerous than social media because it is exponentially more stimulating and therefore more addictive. After all, if you can be in an infinitely stimulating environment all the time, why bother with the real world?

The metaverse is also bad for your physical health. Instead of looking at a desktop or mobile screen a couple of inches from you, a VR headset is worn on your face, which means the screen is very close to your eyes, which can be detrimental to your health in the long run. term.

We’re also not sure how VR headsets will suit people with visual impairments and disabilities like photosensitive epilepsy. After all, if the mission is to move everyone to the metaverse, extra care will be required to make the devices more accessible.

5. Increased risk of cyberbullying and bullying

Bullying and cyberbullying are already a huge problem on the internet, but in the metaverse its effects will be much more severe. Remember, the goal of the metaverse is to make you feel more present, and while that’s great for positive experiences, it comes at the cost of making negative experiences more anxiety-inducing as well.

Hate speech, sexual harassment, and death threats will feel much more traumatic in the metaverse, since you can actually see and hear the person in front of you, rather than just receive text messages from them on social networks. social or messaging applications.

The metaverse is as dangerous as it is exciting, and people are rightfully concerned about its effects on the future of our society. For Generation Z and beyond, the metaverse could be a part of life in the same way that social media is a part of life for millennials.

The only difference is that the metaverse poses all kinds of new challenges that our society has never faced before, and what should be alarming is how the companies that support it rarely prioritize people over profit.

For now, he has the luxury of avoiding the metaverse, but eventually, he will be inescapable. At best, it can solve many of the problems we face today. But at its worst, it can turn modern society into a true dystopia, all while charging you a monthly subscription to live in it.