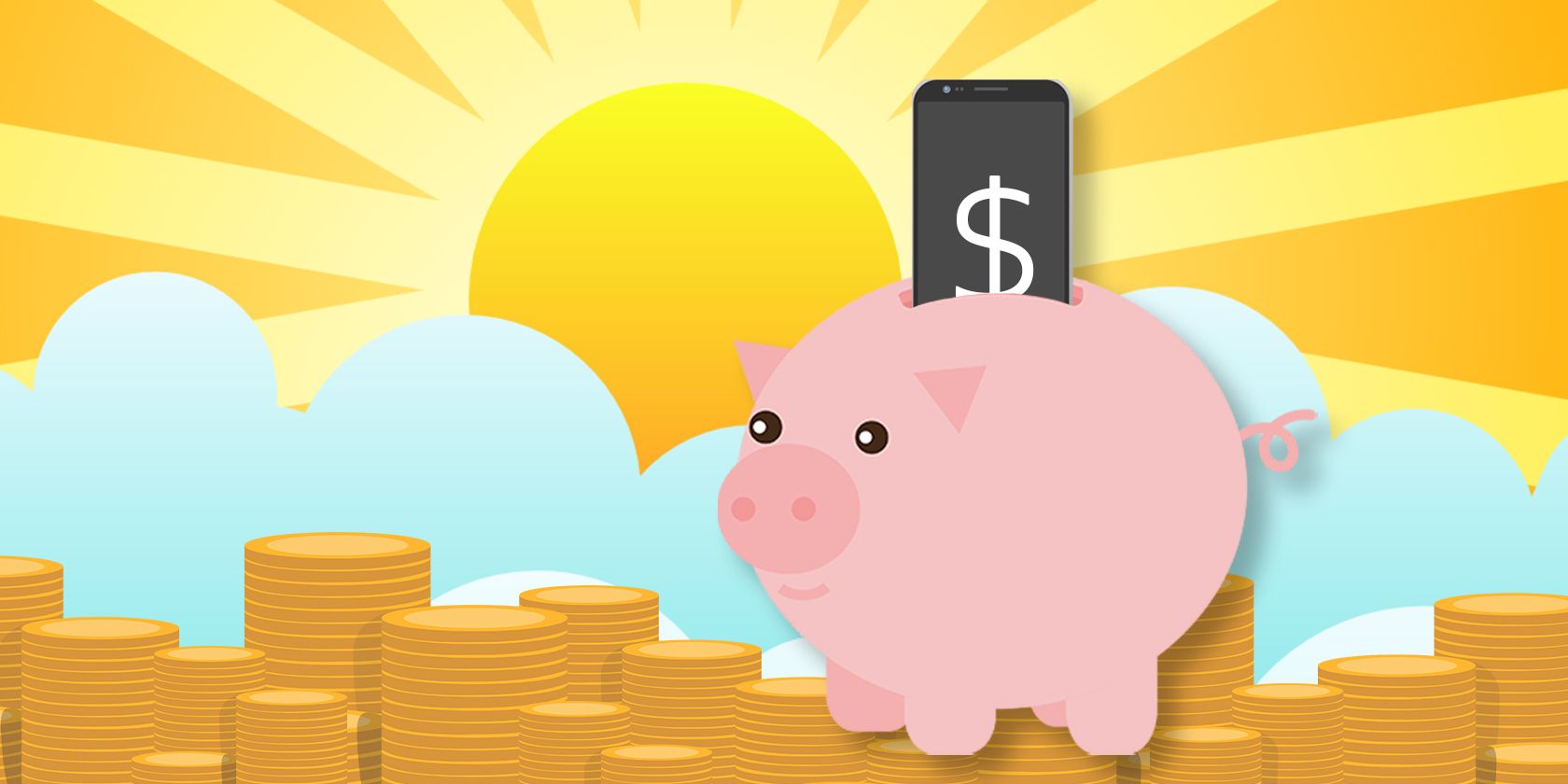 When shopping for a phone, you’ll probably be tempted by the latest and greatest devices like the iPhone 14 Pro Max, Samsung Galaxy S22 Ultra, and Google Pixel 7 Pro.

These devices are powerful and can do almost anything without breaking a sweat. But do you really need these expensive devices? Let’s find out below.

One of the reasons why people have chosen high-end smartphones in the past is because of their cameras. In 2019, the image quality of a mid-range Samsung Galaxy A70s was already acceptable for most daytime shots. However, the higher-end Samsung Galaxy Note10+ offered better performance, especially in difficult lighting conditions.

However, this is no longer the case with current phones. For example, the mid-range Google Pixel 6A beat out 16 other smartphones for best overall smartphone camera of 2022 from YouTube tech critic Marques Brownlee.

That means the Google Pixel 6A outperformed other more expensive phones, including the Google Pixel 7 Pro, iPhone 14 Pro Max, and Samsung Galaxy S22 Ultra, in the camera department. Even the Vivo V25 Pro, which Vivo markets specifically for photo enthusiasts, can perform just as well as other flagship devices.

2. You can find comparable hardware in more affordable devices

Another reason why users buy expensive smartphones is to have a powerful chip and massive RAM to handle demanding tasks. This would allow them to run the latest apps or even ensure that their phones are still in use five years later.

This is particularly important for users who love to play high-end mobile games on their devices, such as Call of Duty: Mobile, PUBG Mobile, Genshin Impact, World of Tanks Blitz, and more. But in recent years, even mid-range phones have high-end SoCs inside.

For example, the iQOO 11, Vivo’s gaming-focused mid-range brand, has a Qualcomm Snapdragon 8 Gen 2 chip and 16GB of RAM. These specs make the iQOO 11 better hardware than flagship phones like the Xiaomi 12 Pro and Vivo X80 Pro, which have the latest-gen Snapdragon 8 Gen 1 (due to its earlier release) and 12GB of RAM.

In benchmark tests, the powerful SoC even allowed the iQOO 11 to outperform the acclaimed A16 Bionic chip in the iPhone 14 Pro Max, a smartphone that costs almost twice as much.

A few years ago, you could only find smartphones that lasted about a day of regular use at the most expensive tiers. Other, more affordable devices used to have shorter battery life, between four and six hours.

But with advances in battery technology, and after Apple stopped shipping charging bricks with its mobile phones, mid-range phones have caught up with flagship devices.

Today, you can buy a mid-range phone like the Samsung Galaxy A73 5G that offers the same battery capacity as the best Samsung deals. Also, since the S22 Ultra doesn’t come with a fast-charging brick, it’s outperformed by other mid-range phones, like the Redmagic 7S Pro, which comes with a 65-watt or faster charger.

It is generally not safe to use a smartphone that no longer receives security updates from its manufacturer. That is why users who prefer to keep their devices for longer would choose a higher-end model for its extended support.

However, already in 2019, several manufacturers have expanded the software and security support of their smartphones. For example, the mid-range Samsung Galaxy A-series phone gets the same four-year security update support as the higher-end Galaxy S-series and Z-series devices.

Google also announced that all Pixel devices, starting with the Pixel 6, will receive up to five years of security updates. Even Xiaomi’s mid-range Redmi Note and Mi-series phones will get three major updates in their lifetime.

Despite this, extended support is still not true across the board. Some manufacturers, like Oppo, Motorola, and Nokia, only offer three years of security updates or less. So, check out which manufacturers are best for Android updates before buying a mid-range smartphone for long-term use.

5. There’s no point in splurging if you update frequently

For many users, a phone plan will allow them to get a new device every two or three years. If that’s the case, there may be no need to get the best of the best when it comes to smartphones.

After all, the technology you can find in flagship phones today will soon make its way to mid-range devices in just a year or two. Because of this, some users are torn between choosing a new budget phone or an old flagship device.

So even if you’re missing out on the latest and greatest, you can still enjoy a reasonably good phone without breaking the bank. And when you look at the build quality of today’s mid-range devices, they can compete against flagships.

For example, many mid-range phones now have high refresh rate displays, massive batteries, NFC support, and excellent camera systems. And while their cameras may not be uniquely branded, like Hasselblad, Leica, and Zeiss, their output quality can still compete with phones that partner with these companies.

Smartphone makers may skimp on some features for their mid-range phones. For example, many of these models do not have an IP environmental protection rating, Sapphire or Gorilla Glass protection, or premium materials such as stainless steel. However, you still get the most important features you need when you use your phone.

Mid-range phones can compete against flagships

A flagship smartphone is always a great option, especially if you can afford it. But if you’re on a budget, a mid-range phone can give you a great experience without breaking the bank. These more affordable models can provide you with everything you need for a much lower price than the more expensive offerings.

And if you’re looking for something specific, like a great camera or a better gaming experience, you can choose mid-range devices that their creators built specifically for that task. That way, you’ll get a smartphone that works better with the tasks you need most.