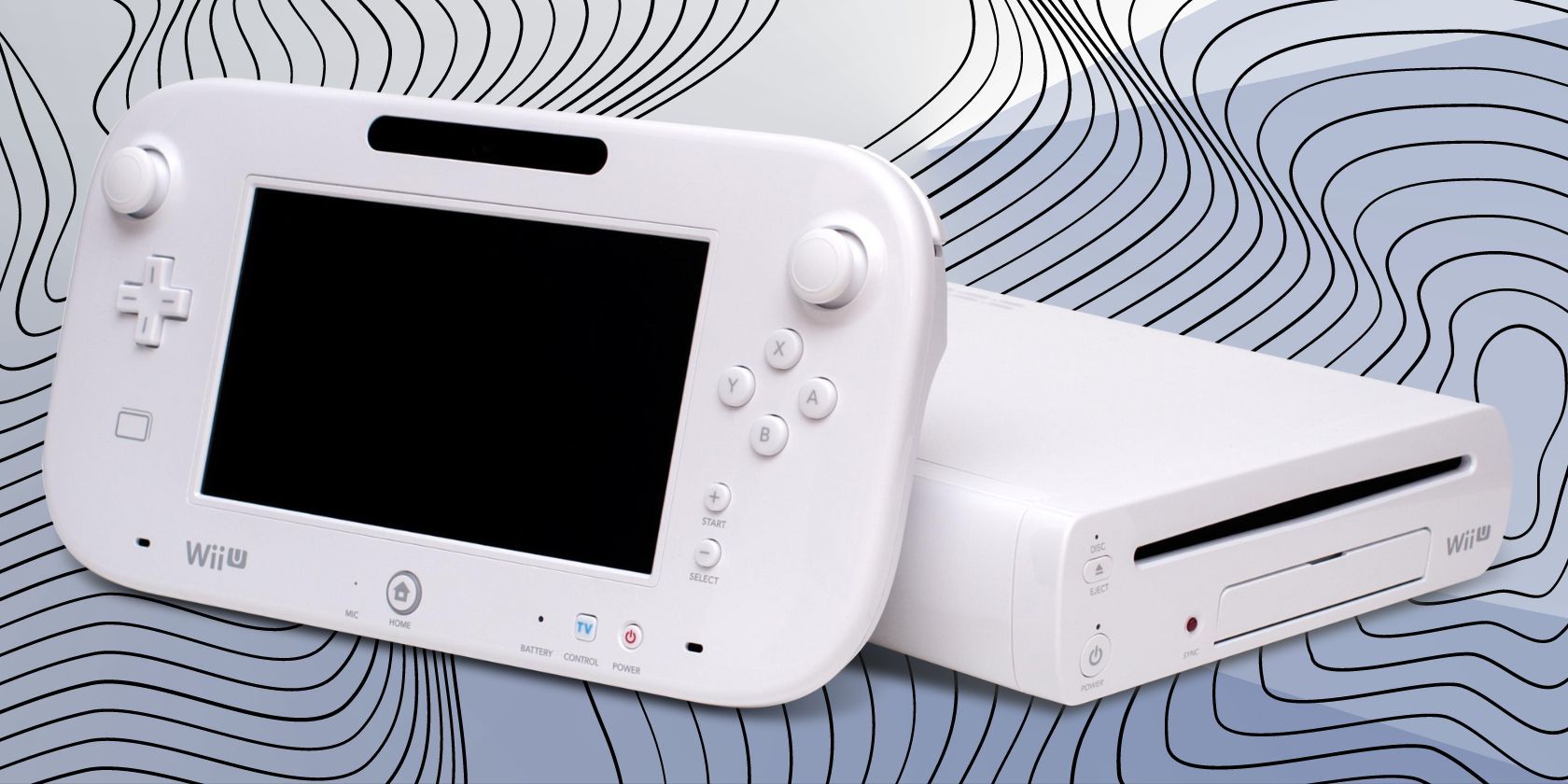 Nintendo is one of the oldest and most respected companies in the gaming market and has made many consoles that have been enjoyed by generations of gamers. The Nintendo Entertainment System saw the birth of some of the biggest franchises in gaming, and the Nintendo Switch is well within reach of becoming the best-selling console of all time.

Nintendo knows how to get it right. So what happened to the Wii U? Nintendo ceased production of the Wii’s successor just five years after its release. The Wii U was a huge flop, but it had a lot of cool qualities that we still miss today.

1. The Wii U was innovative

Nintendo often takes risks in their designs and constantly comes up with something new to completely revolutionize gaming consoles as we know them. The Wii U was no exception to this rule. The Wii U was a two-piece unit consisting of a console that you plugged into your TV, and a handheld control unit complete with a touch screen.

The Wii U was starting to blur the lines between home console and handheld console. It’s easy to see the progression that ultimately led to the creation of the Nintendo Switch. Sure, the Gamepad was bulky, and while it looked like it might be a handheld console, it was really just a beautified tablet controller. But you have to give credit where it’s due and credit the Wii U for its innovative design.

2. The Wii U had an interesting library of games

The design of the Wii U Gamepad opened the doors for developers to create never-before-seen exciting games that incorporated its unique touchscreen capabilities. Suddenly, he could draw on the tablet and see the results appear on the TV screen before his very eyes.

The options were endless for the Gamepad. Developers were able to create games like Art Academy: Home Studio, where digital art could be composed using a variety of different media on the Gamepad’s touchscreen.

Even versions like The Legend of Zelda: Wind Waker benefited from the Wii U design. The Gamepad made it easier than ever to organize your inventory or reference your map. Wii U’s innovative design opened the floodgates for an equally innovative library of games.

The Wii U had incredible backwards compatibility. The Wii U was not only compatible with almost all Wii games and accessories, but you could also play games from almost every Nintendo console ever.

Retro games are now mostly only accessible on next-gen consoles through subscription services. These cost a monthly fee and also only feature a fraction of the games that were available on the Wii U Virtual Console.

Wii U Virtual Console games are only available on the Wii U eShop, which will close in March 2023. For recommendations on exactly what to buy, check out our list of games to buy before the Wii U eShop closes.

4. Wii U was the best place to play Zelda games

Zelda is a long-running cult classic franchise that is near and dear to the hearts of many gamers. There’s no other console on the market today that can compare to Wii U’s massive Zelda library.

5. The Wii U had voice chat

There’s a lot to miss about the Wii U

The Wii U had many useful and quirky features that are still sorely missed today. Even the Nintendo Switch could benefit from a lot of them. It may have been Nintendo’s biggest flop, but the Wii U was a unique console that still had a lot of great aspects to it. Unfortunately, sales just wasn’t one of them.