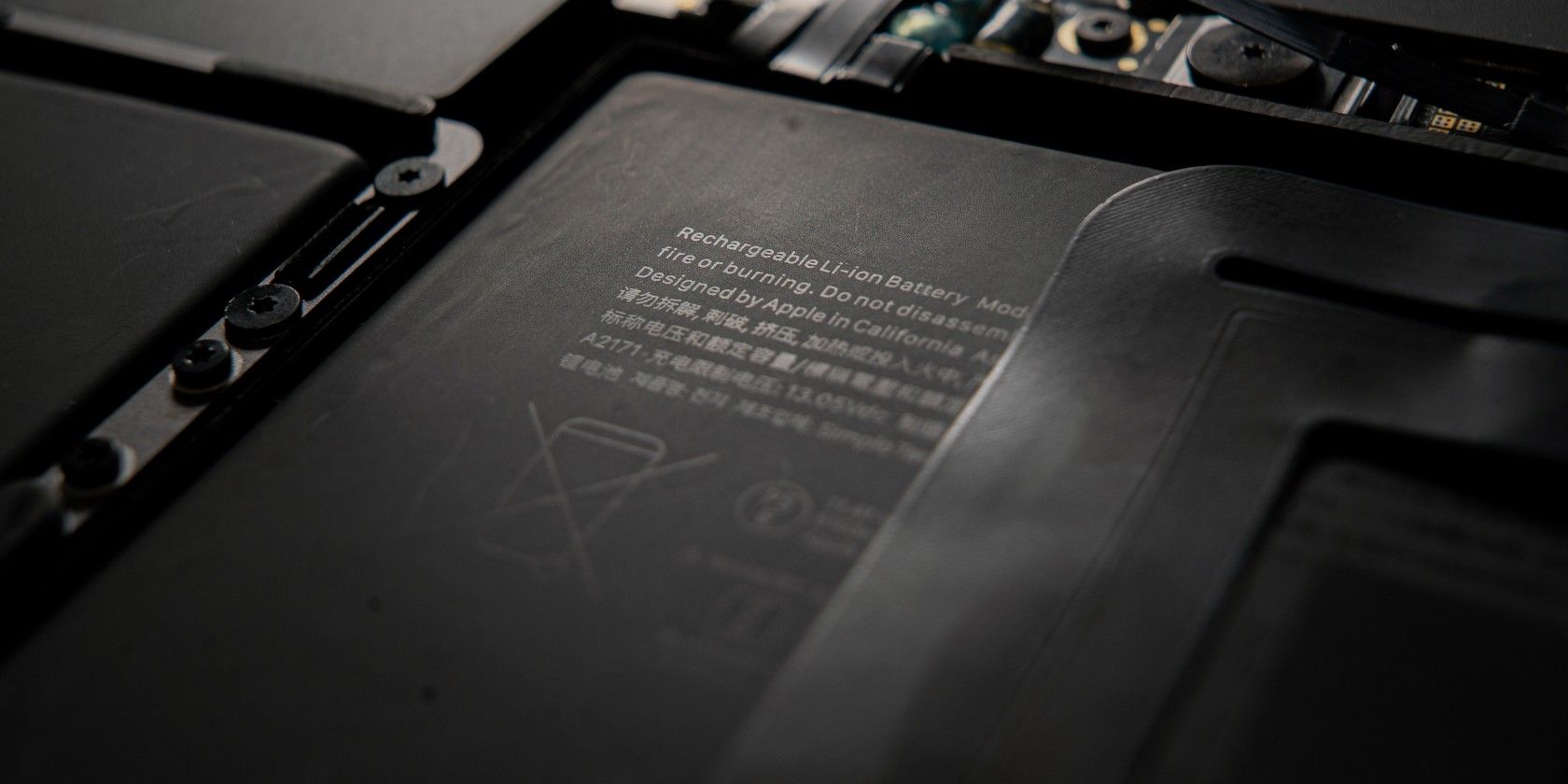 Manufacturers tend to advertise battery life, but battery size matters too. Battery life is an estimate. It doesn’t tell you exactly what you’re getting.

Battery size is a more accurate measurement and helps you determine a lot more about your machine.

There is more than one way to make a laptop last more than ten hours. One approach is to cram as many battery modules into a laptop chassis as possible. Another is to see how long a smaller battery can last.

Seeing on a box or website that a laptop lasts more than ten hours doesn’t tell you how much power it uses. But if you also know the size of the laptop battery, then you can do the math and calculate the efficiency.

Having a smaller battery means you use less electricity each time you charge your computer. It’s pretty simple math. If your laptop has a 30W battery, that’s how much power it draws every time you charge from empty to full.

0.36 cents doesn’t sound like a lot, and it isn’t. Even if you drain and recharge your laptop every day, that only adds up to about 10 cents a month. But there are other factors to consider as well. For example, a laptop with a smaller battery may have a CPU that consumes less power. This means that your computer not only uses less electricity to charge itself, but it uses less electricity to run.

3. A smaller battery is easier off the grid

A laptop with a smaller battery is easier to disconnect from the mains for the simple reason that it consumes less power from the batteries. Every watt matters when it comes to living off solar panels or extending the life of a portable power station.

If you don’t need the extra power, a weaker laptop with a smaller battery can still let you check email, compose documents, and manage finances without putting a huge load on your off-grid power system.

Laptops consume relatively little power compared to other electronic devices, so this can encourage you to move more tasks to your PC. Can one work as your off-grid TV? It sure is easier to carry.

Even if you don’t live off the grid, there are still advantages to having a computer that puts less strain on an external battery pack. These days, portable battery banks that can power laptops are easy to find, as are those meant for phones and tablets. But your laptop battery is much bigger than a phone battery, and you may not even be able to fully charge your laptop if it has a huge battery.

Due to inefficiencies in power transfer, all the watts drawn from a battery bank will not necessarily make it to your computer. 90 W is less than 100 W, but if your battery bank is 85% efficient, it can only draw 85 of the 100 watts it has stored.

There are advantages to having a smaller battery, but there’s a reason many laptops come with larger batteries.

If your goal is to go as long as possible between charges, a bigger battery helps. After all, it’s easier to extend a laptop’s battery life with a large battery, regardless of how power-efficient your machine is. Also, if you know you have a big battery and can throttle your CPU or use other power-saving methods, you may get more than the advertised battery life from your device.

MacBooks with Apple Silicon CPUs combine an efficient processor with a substantial battery. The result is battery life that puts most of the competition to shame. You may not be able to fully recharge one of these machines with a smaller battery bank, but you may not need to. If the laptop can last several days on a charge, recharging just halfway can buy you another day.

It doesn’t make much sense to make a beefy laptop with a small battery. It will not hold a charge long enough to be considered portable. You might be able to move it from one desk to another without it dying, but that’s about it.

If you want a laptop that can play the latest games or compile videos, you’ll probably want one with a bigger battery. Sure, battery size doesn’t tell you how much power a PC has. That’s what the other specs are for. But if you’re comparing different models, you may notice a correlation between processing power and battery capacity. A larger battery can withstand heavy power consumption for longer than a small one, long enough to make a powerful computer viable as a laptop.

What battery size do you prefer?

If you’re comparing two identical machines, except one has a larger battery, then the decision is an obvious one. But that is likely not the case. A smaller battery could mean a smaller, more portable laptop. A bigger battery can mean a more powerful one. What matters most to you depends on your preferences and your needs.