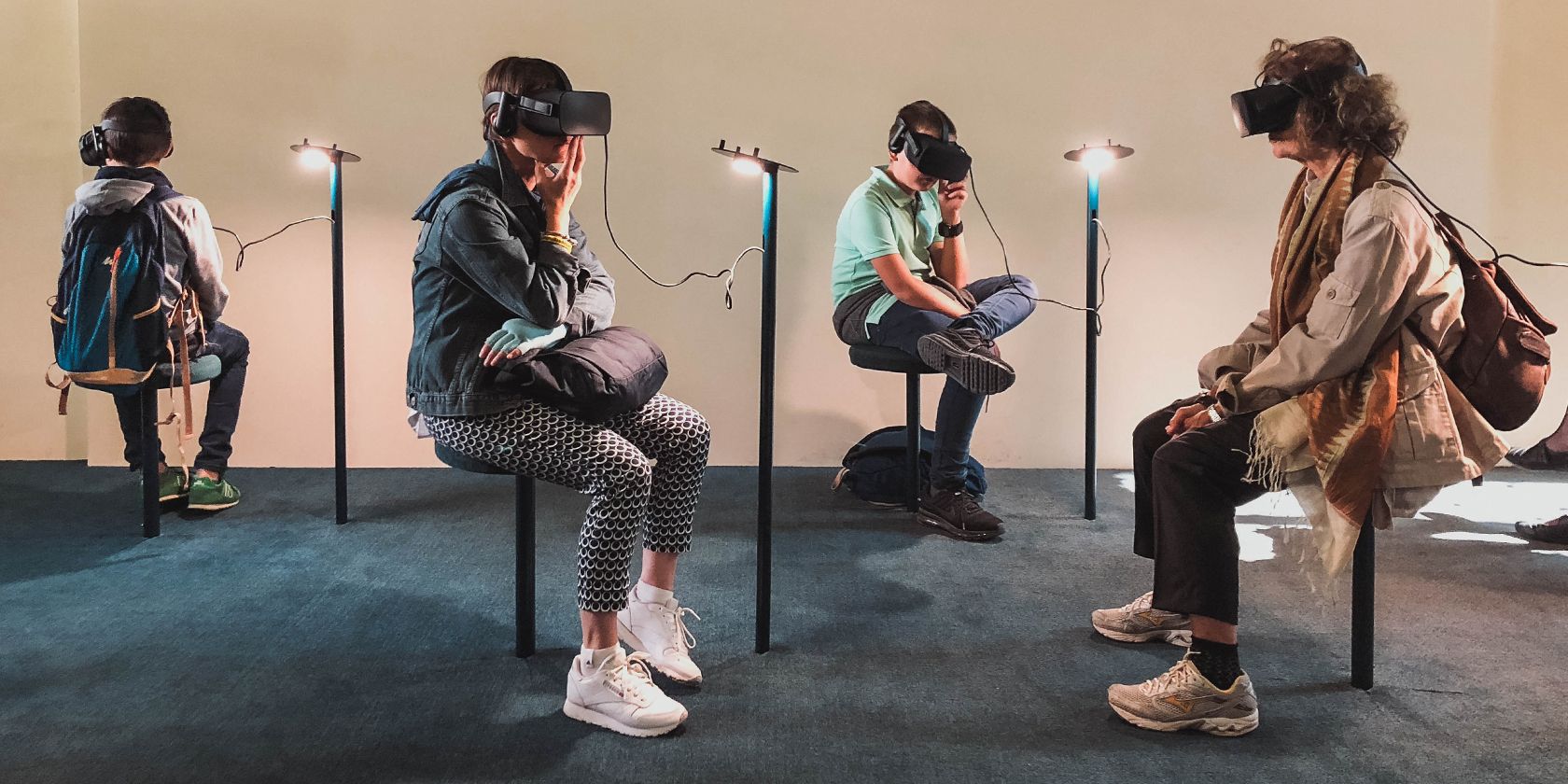 Though you have your doubts, the metaverse is already making big changes to the way we experience entertainment. In 2021, Facebook Inc. officially changed its name to Meta and announced its new focus on the metaverse.

In case you’ve been living under a rock, the metaverse is a virtual world that users can access via VR headsets. But the metaverse isn’t a video game, it’s a virtual interactive experience, and some people call it the next evolution of the internet.

Here are seven ways the metaverse could, and is already changing, the entertainment industry.

Many companies are already exploring the idea of ​​interactive movies. Polygon gave a rundown of Netflix’s special interactive videos. While they can be a lot of fun, today’s interactive storytelling often boils down to a series of simple yes or no questions. However, metaverse storytelling could one day involve complex plots with forking paths.

Imagine a movie where instead of only seeing the hero, you are one of the main characters. Interactive movies within the metaverse could bridge the gap between traditional media and video games.

In the Ready Player One movie, virtual reality gaming has become the most popular form of entertainment in the world. Players wear high-tech headsets and overalls to transport themselves into the virtual world.

A lot of it is still science fiction. But VR gaming has come a long way in recent years, and we’ve seen VR headsets become much more affordable and popular. Although many games still feel like tech demos, many great VR games like Half-Life: Alyx show the world what a triple-A VR experience could look like.

The metaverse could become a hub for virtual reality games. Because the metaverse is built on collaboration, it could combine the interactivity and community of an MMO with the immersion of the biggest triple-A action games.

You will be surprised to know that virtual concerts already exist. In 2019, superstar DJ Marshmello made headlines by performing a live concert in-game Fortnite, which was attended by over 10 million people. Since then, other A-listers like Travis Scott and Ariana Grande have had their concerts in the game.

Due to the impact of these virtual concerts, some people ask if games like Minecraft, Roblox, and Fortnite are types of metaverses. Either way, the game introduced the general public to the idea of ​​big-name virtual concerts. And it proved that people would get excited and attend virtual concerts just like in the real world.

Meta has definitely noticed. Rappers Young Thug and Post Malone have had their own live performances on Horizon Worlds, a metaverse-based social app. As time goes on, expect to see more music performances, album releases, and exclusive content premiering within the metaverse.

The metaverse could be the next step in sports entertainment. Any die-hard fan will tell you that sports isn’t just a game; they are an experience. Attending a live sporting event within the metaverse could capture much more of the stadium experience than just watching a game on TV.

Unlike on TV, where you just see what’s going on, within the metaverse, you can actually be a part of it. That could mean customizing your avatar with your team’s jersey, cheering for goals, and celebrating after the game with your friends.

The metaverse is not going to replace all real life sporting events. Events like the World Cup will still see fans travel from all over the world to watch their team compete. But for those who can’t make the trip, the metaverse could bring them closer to a live experience.

Some people think that the metaverse is the future of virtual collaboration. In fact, Meta CEO Mark Zuckerberg is already hosting many high-level company meetings within the metaverse.

But metaverse events aren’t limited to work or school. The metaverse already hosts many social hubs where users can meet and interact. Some people are already exploring the metaverse of dating, and one day there could be a vibrant nightlife in the virtual world.

There are also many reasons why you might want to host your own virtual events. The metaverse could become a way for families and friends to connect when they’re far apart. Hosting a virtual talent show could be a great way to have some family fun. And hosting a wedding within the metaverse could open the door for far-flung friends and family to attend your special event.

In 2022, beyond the games reported on VR City, a tourist destination in the metaverse. VR City is a collection of some of the world’s most famous landmarks, including the Eiffel Tower, the Statue of Liberty, and the Great Wall of China. And just like real-life tourist attractions, you’ll need to pay a fee to visit them. But unlike an international vacation, a trip to VR City will set you back just $2.44.

Metaverse tourism is still in its infancy, but it is expected to continue to grow. One day we might see one-on-one recreations of cities and historical sites. And because the metaverse is completely virtual, designers aren’t constrained by permits, building codes, or even the laws of physics. That means that one day we could walk on other planets or visit fantasy worlds.

7. Explore the world of your favorite franchises

Businesses are always on the hunt for their next big revenue stream, and many are looking out into the metaverse. Metaverse real estate has already become a huge industry, and some venture capitalists are pouring thousands of dollars into metaverse construction projects.

In the real world, theme parks like Disneyland and Universal Studios allow fans to enter the world of their favorite movies and movies. So expect to see companies creating metaverse worlds based on their own IP addresses. We might soon be exploring locations from franchises like Star Wars, Harry Potter, and Lord of the Rings within the metaverse.

Although the metaverse is still in its infancy, many companies are already investing in the technologies that power the virtual world.

Meta has decided to go all-in on the metaverse, and some think that’s a big mistake. But keep in mind that in the 1990s, many people considered the Internet to be a fad or a waste of time. The metaverse has a lot of potential, but it’s still in its infancy, so it’s too early to tell. What we do know is that the metaverse is already here, are you ready to dive in?