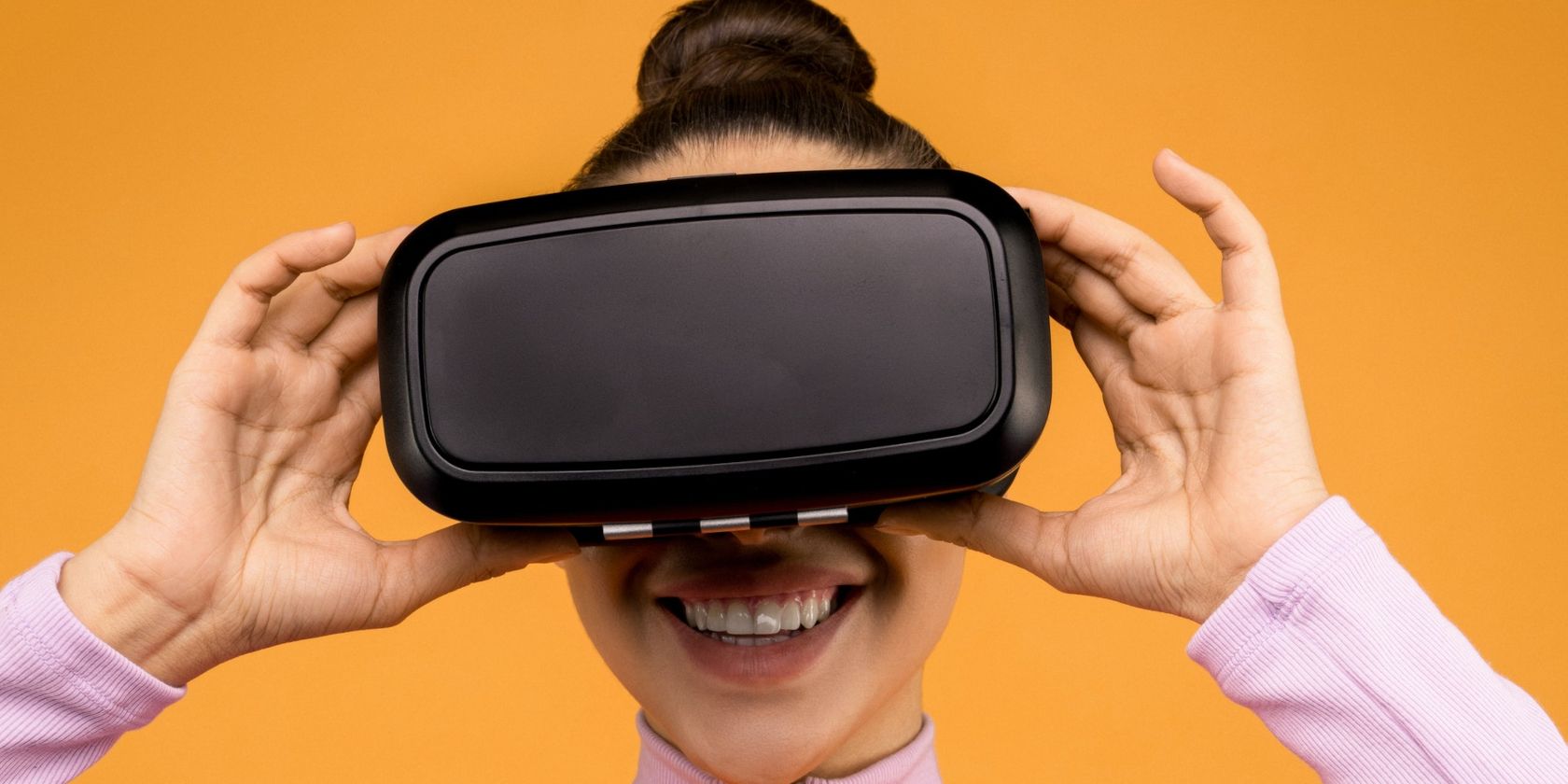 If 2022 taught us anything, it’s how quickly things can change. In the span of a year, we’ve seen some of the biggest tech giants struggle to stay afloat, new rivals enter the market, and what appears to be the start of the AI ​​revolution.

Predicting the future is no easy task, especially in an industry as volatile as technology. However, we should not avoid patterns and trends when we see them. In this article, let’s discuss some of our predictions for the tech industry in 2023.

Since Elon Musk bought Twitter, the platform has become a focus of controversy and its future is more uncertain than ever. In fact, many advertisers have stopped working with the platform out of fear of its unclear moderation policies and are betting on free speech.

Some are already turning to Mastodon as a Twitter alternative, but we haven’t addressed the elephant in the room: Meta. The gap created by Twitter gives Meta the perfect opportunity to launch its own Twitter alternative and start to recover from its shortcomings in 2022.

We predict that Meta could launch an entirely new app or integrate Twitter-like features directly into Facebook, reigniting interest in the platform, especially among younger users. We remain curious to see if the company will take advantage of this opportunity.

2. AI will prevail despite controversy

The AI ​​is here and there is no going back. In 2022, we saw the rise of AI tools like DALL-E and ChatGPT that revolutionized the tech industry. As exciting as these tools are, many creators and artists have started to raise questions about the fairness of these AI tools.

We predict that the controversy around these AI tools will increase and may even create more buzz, but it still won’t hinder the growth of such tools. In reality, we are more likely to have to make new laws to help us navigate the fair and safe use of AI.

You probably already know about the recent EU ruling on USB-C and how it has forced manufacturers to switch to USB-C by 2024. You may have also seen headlines claiming that Apple has officially confirmed that it will use USB-C. but that’s not really true.

In a Wall Street Journal interview, Apple executive Greg Joswiak said “obviously we’re going to have to comply, we don’t have a choice,” but complying with legislation and admitting adding a new feature is not the same thing. Remember, the rule only applies to devices that are “capable of recharging via wired charging.”

This means that Apple can technically get around this decision by removing the dock from the iPhone and opting to replace it with MagSafe wireless chargers. The iPhone 15 will likely still come with a Lightning port, but the iPhone 16 may omit the port entirely.

2023 is going to be a big year for AR and VR technologies, and we’re confident the former will trump the latter, especially if Apple decides to release its own AR headset. While Meta is hard at work bringing her vision of the metaverse to life, we predict AR headsets will gain faster and broader adoption than VR headsets.

Why? Because the metaverse is a long-term project with a huge scope, but AR is easier to implement and has a more obvious purpose. And since no one cares about the metaverse yet, it gives AR glasses the perfect opportunity to become a trendy yet practical new wearable, just like your AirPods or Apple Watch.

5. Google Pixel will succeed in the Android Market

Google had a shaky start in the smartphone market. But since the launch of the Pixel 6, we’ve gotten a glimpse of what a Google phone is really capable of. Now, after some tweaking and refinement, we can confidently say that the latest Pixel 7 is one of the best value for money Android flagships of 2022.

Of course, not all Pixel devices are good, like the Pixel Watch, but the Pixel 7 proved that Google learns from its mistakes. Obviously, we don’t expect Google to become as popular as Samsung, but we definitely see it becoming one of the top Android brands in 2023 after expanding its Pixel hardware product portfolio.

This one can be a bit controversial, but we think Instagram will remove TikTok and BeReal in 2023. TikTok is already banned in several countries, and is currently under scrutiny in the US as a potential national threat, as is Huawei in 2019. .

It seems that the sentiment around TikTok is changing among creators as well, as many of them find its monetization policy unfair, making it difficult to earn a living. Knowing this, Instagram could act as a natural safe haven for users, creators, advertisers, and the government.

As far as BeReal is concerned, the idea behind the app is really unique, but it’s also pretty easy to copy. Rumors suggest that Instagram is already testing a feature dubbed “IG Candid” that mirrors BeReal. If launched, BeReal could have a hard time retaining users.

7. OnePlus will exit the US market

There was a time when OnePlus was the obvious choice for enthusiasts looking to buy an Android phone. But, over the years, the brand has become increasingly irrelevant, especially after its merger with Oppo. It’s a shame because OnePlus held a tight grip on the US market for quite some time.

As much as we’d like to see OnePlus return, we believe the company will exit the US market due to poor sales, declining popularity, and the rise of other competing brands like the Google Pixel.

8. 5G will disappoint once again

It’s hard to find a phone that doesn’t support 5G these days, and yet cellular technology is far from mainstream. For context, the world’s first 4G phone launched in 2010, but it took until 2019 for 4G to be adopted by about half of the world’s population.

Knowing that, it’s unreasonable to assume that 5G will go mainstream by 2023. While some cities have already installed it and many more will in the coming months, know that even our most optimistic estimates for global 5G adoption point to 2025.

When service providers today claim to support 5G, they are mostly referring to Sub-6GHz 5G, which is only slightly faster than 4G. The actual mmWave 5G infrastructure will take time to set up.

Expect 2023 to be full of surprises

The tech industry is in a strange place right now, and it’s hard to keep track of everything that’s going on. As a reminder, our predictions for what 2023 will look like are as good as anyone else’s, so take what we say with a grain of salt.

Along with these predictions, there are already plenty of products to look forward to in 2023.