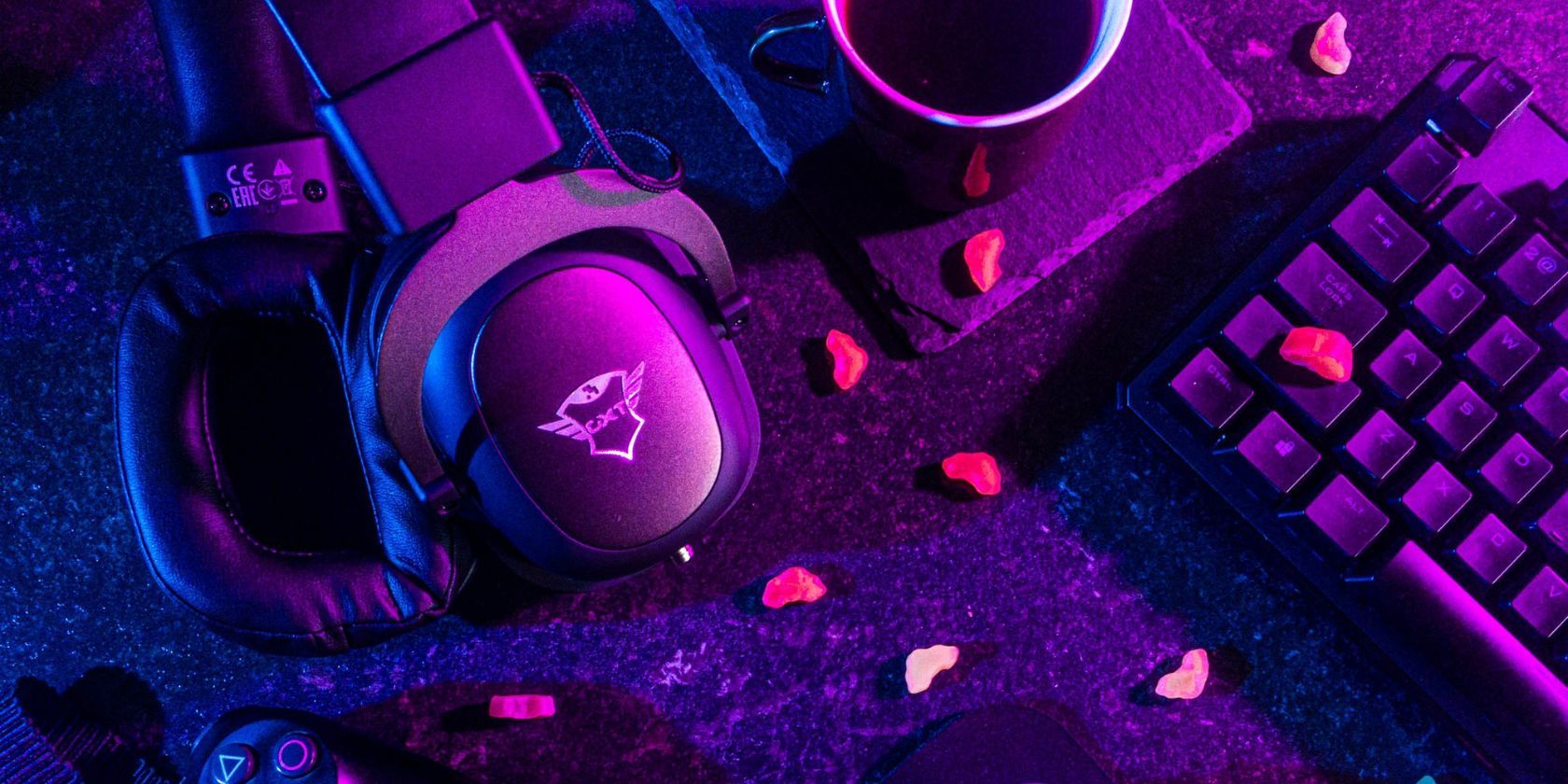 Video games are sneaking into more and more facets of our lives. There are so many amazing consoles on the market, and mobile gaming has improved to the point where phones can easily handle games made for consoles. But one of the original gaming machines is still as prevalent today as ever: the PC.

The PC is an absolute beast for gaming. There are many reasons why it’s the best place to experience your favorite games, and more and more console gamers are making the switch. This is why.

1. PCs are more powerful than consoles

PCs are much more powerful than consoles. When you take it apart, game consoles are just miniature computers that are capable of many of the same things. But there have to be some sacrifices to fit a computer inside a relatively small game console.

In most cases, there is nothing ‘mini’ about a PC, and there are some absolutely monstrous gaming PCs out there. At the end of the day, a PC is much more powerful than any console. And as a result, they just run games better.

2. PCs have better graphics than consoles

The power exhibited by a PC allows you to experience gaming at peak performance in every way. This also applies to graphics. PCs have top-of-the-line graphics cards dedicated to visual fidelity. These technological marvels can produce graphics up to 8K resolution.

PCs also offer a much higher FPS rate. What FPS means in games can change depending on the context. But in this case, we mean frames per second. Frames are the many images that make up a movie. Think about when you draw a doodle in the bottom corner of your notebook and quickly turn the pages to bring your character to life. This is what is happening in your video game. The more frames you see per second, the smoother the image will be.

Gaming PCs can consistently produce 100+ FPS and can display your image in up to 8K resolution with an acceptable FPS. This is more than double what some consoles are capable of.

3. You can upgrade your PC

One of the best features of a PC is that many of them are modular. Parts are purchased separately and are individually attached to the motherboard. This means you can replace parts without having to replace the entire machine.

If you feel like your console doesn’t have good enough graphics, that’s too bad. There isn’t much you can do to fix that problem besides upgrading to the next console.

If you think your PC’s graphics card could use an upgrade, you can buy a new one and replace that particular part while keeping the rest of your machine the same. This provides much more freedom than a console can offer.

4. PCs are easier to repair than consoles

The modular design of a PC not only makes it easy to upgrade, but it also makes it much easier to repair. If a part kicks the bucket, just disconnect it from your motherboard and replace it with another.

Repairing consoles yourself can be tricky and is not recommended unless you are experienced in the area. If something goes wrong with your console, your best bet is to send it to the production company for repair or replacement, rather than opening it up and trying to fix it yourself. Doing so will actually void any warranty you may have on your system.

Some parts may be integrated into your PC. But parts like graphics cards, RAM, and hard drives can simply be plugged into the motherboard and aren’t complicated to replace.

5. You can use your PC for more than just gaming

When you buy a gaming PC, it just means that it has parts that are powerful enough to run the most demanding games. It does not mean that it is only suitable for that purpose. You can use a PC for just about anything in the digital realm.

Many people work from their PCs, surf the internet, stream movies, make movies, create art and illustrations, and even create video games. The list really goes on. Consoles are great for gaming and sometimes streaming too, but their usefulness usually stops somewhere.

If you’re someone who likes to live without a lot of clutter, a PC might be the perfect place to store your game library. Many PCs these days do not have a disk drive. All your data and games are stored digitally.

Consoles generally don’t offer a lot of storage space out of the box. If you have a lot of digital games, chances are you’ll need an expensive storage upgrade to fit them all on your system. For this reason, many gamers opt for physical purchases where most of the game data is stored on the disc rather than on the console.

If you want to keep your shelf space free for things other than video game cases, PC gaming can help you make the transition to a digital library.

7. PCs have more games than consoles

PCs also offer more games than consoles in general. Many games are created on PC and then ported to consoles later on. In some cases, games will be released on PC first, as the porting process can take a lot of time and effort for developers to complete.

Game consoles are at war with each other, for lack of a better term. Each company is fighting for the first place in the gaming market. Many companies release games exclusively for their respective consoles. But many of these games eventually make it to PC, which seems to be a more neutral part.

This is especially true in recent years with the arrival of Xbox Game Pass Ultimate for PC. PlayStation has also started releasing many of its console exclusives on PC.

8. A mouse and keyboard offer more control than a controller

Have you ever lost to a player who seems to have incredibly fast reaction times in an FPS game? They are probably using a mouse and keyboard. And we’re sure every console gamer knows the difficulties of desperately trying to write a response in Among Us with a controller.

Using a mouse and keyboard is so widely accepted as superior that astute gamers are constantly looking for ways to use a keyboard and mouse on the PS5 and other consoles.

Experience games the way they were designed on a PC

PCs are much more powerful, have better graphics, are more customizable, and are also much more versatile than consoles.

There are very few downsides to gaming on a computer, which is why more and more gamers are abandoning their consoles every day. If you’re looking for the best experience gaming has to offer, you’ll find it on PC.