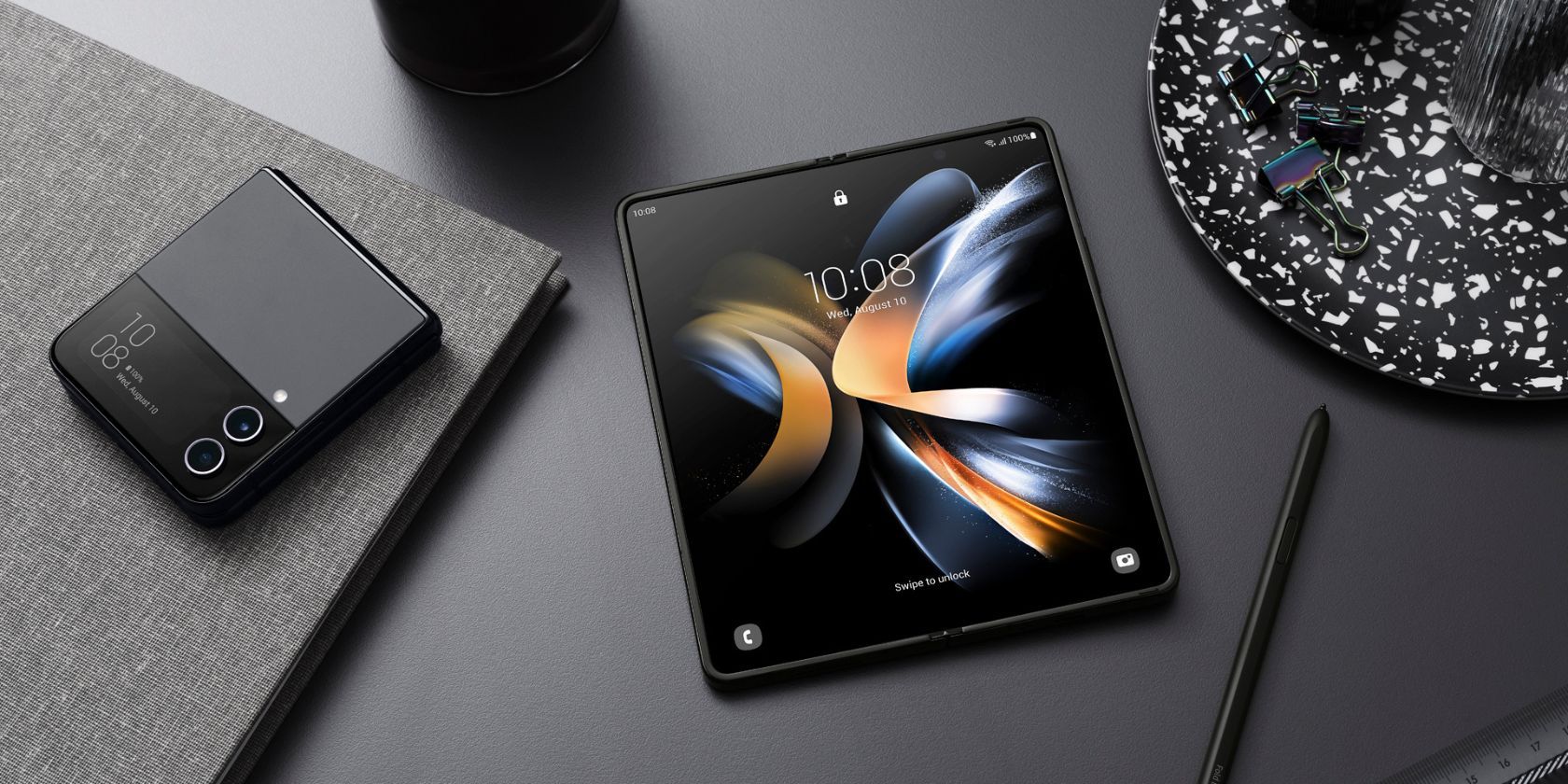 Samsung launches new products throughout the year, including phones, headphones, watches, tablets, laptops, smart home products, and more. If you’re a fan, you look forward to the company’s product announcements as much as we do.

These are the top eight Samsung products to expect in 2023.

The Galaxy S23 Ultra is the most anticipated Samsung product of 2023, and for good reason. Based on everything we know about the Galaxy S23 series, it looks like the S23 Ultra will be getting several serious upgrades, including a new 200MP main sensor with the ability to shoot in three different resolutions: 12MP, 50MP, and 200MP.

Rumors suggest that Samsung is ditching its native Exynos processors and will instead use the Snapdragon 8 Gen 2 chip in all Galaxy S23 devices in all regions. The S23 Ultra will likely retain the design of the S22 Ultra, with only the S23 and S23+ getting a new design.

The Galaxy S23 Ultra release date is most likely February 2023 based on previous releases. Feel free to check when the next Galaxy phone is coming out for more details.

The Galaxy Z Fold 5 is Samsung’s most ambitious upcoming foldable phone, and it aims to solve many of the problems facing foldable phones today. With the Fold 5, we expect to see a stronger main screen, longer battery life, minimal crease, better under-display front-facing camera, and no air gap when the device is closed.

What makes the Galaxy Z Fold series so attractive is not just its hardware, but also the software experience that is designed specifically for larger screens. The taskbar, for example, anchors your favorite apps to the bottom of the screen, giving you a PC-like experience.

This way, you can quickly open and switch between different apps without having to go back to the home screen and open the app drawer. You can also open up to three apps at once using multi-window mode. The Galaxy Z Fold 5 will launch in August 2023.

Most people who buy foldable phones prefer the Galaxy Z Flip series because it’s cheaper, it’s fashionable, and it takes up less space in your pocket when closed. Samsung is marketing the Flip as a lifestyle essential, as opposed to the Fold, which is more of a productivity and multimedia powerhouse.

With the Galaxy Z Flip 5, we expect to see a larger cover screen and a dedicated telephoto camera on the back alongside the improvements we mentioned for the Fold 5.

Right now, the Flip’s biggest competitor is the Motorola Moto Razr 2022, but as the foldable phone market expands, other brands will be joining the party soon enough. The Galaxy Z Flip 5 will launch in August alongside the Fold 5.

While flagships get the lion’s share of hype, many people buy Galaxy A phones over Galaxy S because they are much more affordable and have almost identical features and battery life.

We even recommend the Galaxy A53 over the Pixel 6a, iPhone SE (3rd generation), and Nothing Phone (1) as the most balanced mid-range Android. So it’s no surprise that fans are waiting for the successor Galaxy A54.

The Galaxy A54 will likely launch in March 2023 and, according to leaked renders, it will sport a new design with a triple-camera setup, omitting the fourth depth sensor on the back. This is good news because the macro and depth sensors in the Galaxy A phones are pretty useless and just serve as marketing gimmicks.

We’re also excited to see the next generation of Samsung Galaxy Buds. The latest addition, the Galaxy Buds 2 Pro, are one of the best pairs of wireless earbuds you can find right now.

In fact, the Galaxy Buds line is best at combining the famous Harman curve sound signature that many audiophiles consider the benchmark for good sound quality.

In 2023, we expect the Galaxy Buds 3 to deliver on four key promises: longer battery life, lower latency, longer wireless range, and enhanced spatial audio (or 360 audio as Samsung calls it) that simulates a concert-like experience.

The Galaxy Watch 5 wasn’t the best smartwatch of 2022, mainly because it overpromised and underdelivered. Samsung claimed up to 50 hours of battery life on a single charge, but reviews revealed a much lower real-world capacity of about 24 to 36 hours.

The Galaxy Tab S8 Ultra is already a super-impressive Android tablet, and it leaves little to complain about with its huge screen, decent battery life, S Pen support, and palm rejection for drawing.

So with the Galaxy Tab S9 Ultra launching in 2023, we expect nothing more than higher brightness, variable refresh rate with an LTPO panel, lower latency from the S Pen stylus, and hopefully better optimization. from third-party apps to take advantage of that huge screen.

We’d also love if the accessories (keyboard and folio case) that come with the device were a bit cheaper. The Galaxy Tab S9 Ultra will launch in February alongside the S23 Ultra.

If it’s a Windows laptop you need, you should definitely keep an eye out for the rumored Galaxy Book 3 Ultra. It’s unclear when the device will launch, but we estimate a March 2023 launch. The Galaxy Book 3 Ultra will be Samsung’s first “Ultra” laptop, made in collaboration with Intel and Microsoft.

Given the limitations of the Galaxy Book 2 Pro, we expect the Galaxy Book 3 Ultra to have a 120Hz display, higher brightness, longer battery life, better speakers, and better heat management. True, this would increase the thickness of the laptop, but that’s not much of a problem in the grand scheme of things.

The Galaxy portfolio continues to grow

Let’s recap. If you’re looking to buy a new Samsung flagship in 2023, keep an eye out for the Galaxy S23 Ultra launch in February. If you love foldables, the Galaxy Z Fold 5 and Flip 5 are sure to interest you in the middle of the year, along with the Galaxy Watch 6 and Galaxy Buds 3.

If you just want a solid mid-range phone with balanced specs and features, the Galaxy A54 will serve you well when it launches in March. And if you want a computer that can do it all, the Galaxy Tab S9 Ultra and Galaxy Book 3 Ultra should launch in Q1 2023.