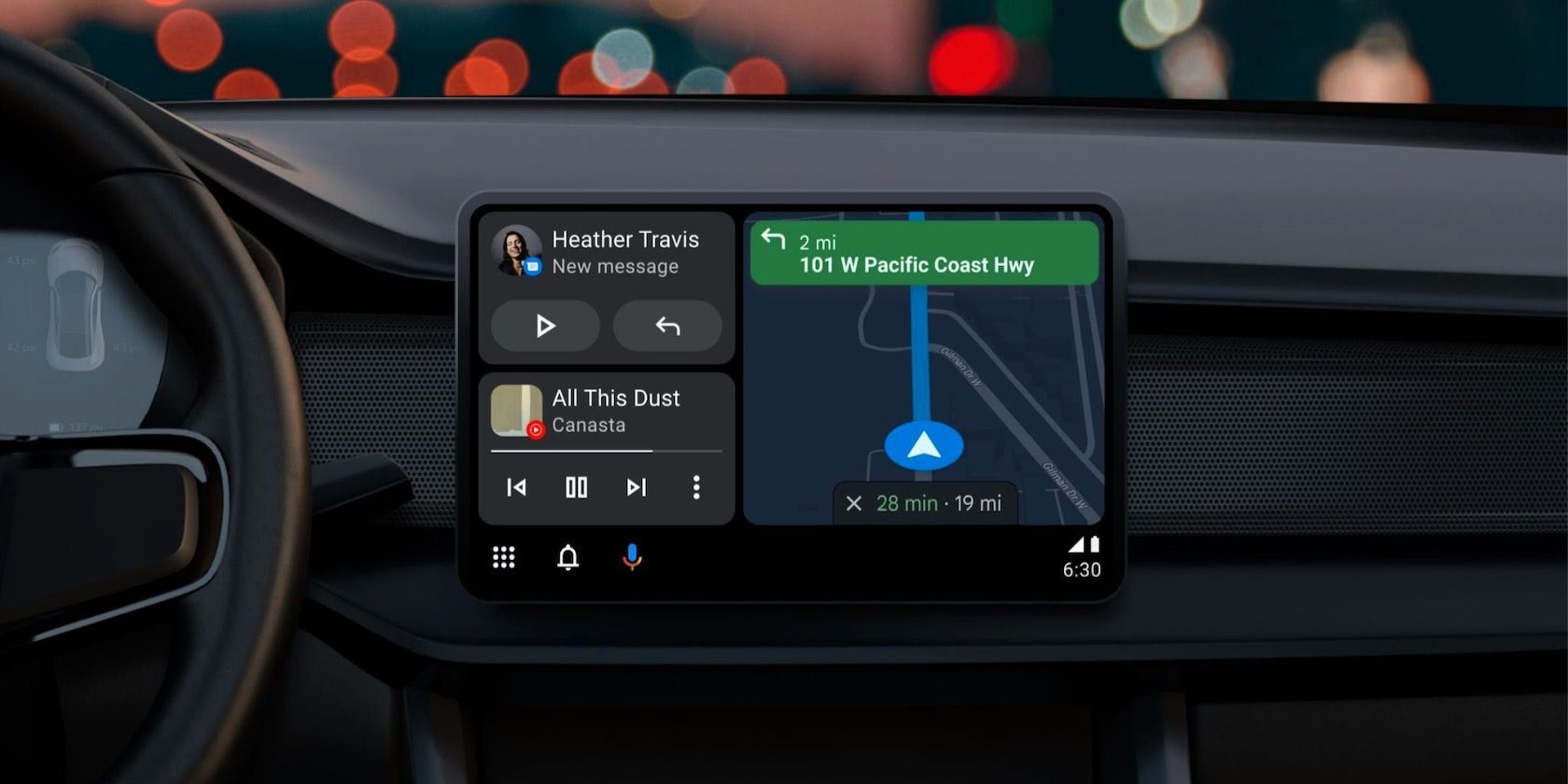 Google announced at CES 2023 that the long-awaited Android Auto redesign is now rolling out to all users.

The major redesign of Android Auto, first announced last May, is finally available to everyone. The update brings a whole new look to the software along with a host of new features ranging from a more capable version of the Google Assistant to shareable car keys.

Google announced the release at CES 2023 and the update will begin rolling out to drivers immediately.

The user interface redesign is the most exciting part of the new Android Auto. It focuses on three aspects – navigation, communication, and media playback – and makes them accessible via a split-screen layout that can accommodate all sorts of screen sizes and shapes, so it should work well regardless of car model. that you have have.

Among the new features in the Android Auto update, which was originally shown off at Google IO last year, is an improved version of the Google Assistant that offers new suggestions for things like call reminders and sharing your arrival time with contacts. .

It adds what Google says is one of the most requested features, a searchable progress bar for music and podcasts, and there’s also planned support for making calls via WhatsApp, a feature that’s coming to Samsung Galaxy and Pixel users. .

Key sharing is a feature that was already available for Pixel and iPhone users, and support will roll out to Samsung phones “soon” and Xiaomi phones “later this year.” More car makes, as yet unspecified, will also be added, expanding the feature beyond BMW drivers.

And there’s more YouTube support will also be added to increase your in-car entertainment options, while the Waze app, which is already available on select Renault models, will be rolling out soon for more cars.

And there’s also support for Google’s HD maps that deliver higher-quality maps with more accurate road details, with the intention of aiding assisted and autonomous driving in the future. They are available on the Volvo EX90 and Polestar 3 now, with more cars to be added.

Android Auto is rolling out now

If you have a car running Android Auto, you should get the update soon as it has already started rolling out. It’s been a long time coming, having been in beta for a few months now, but it looks like it’s worth the wait. It adds a touch of polish and some welcome new features to make your driving experience safer and more enjoyable.