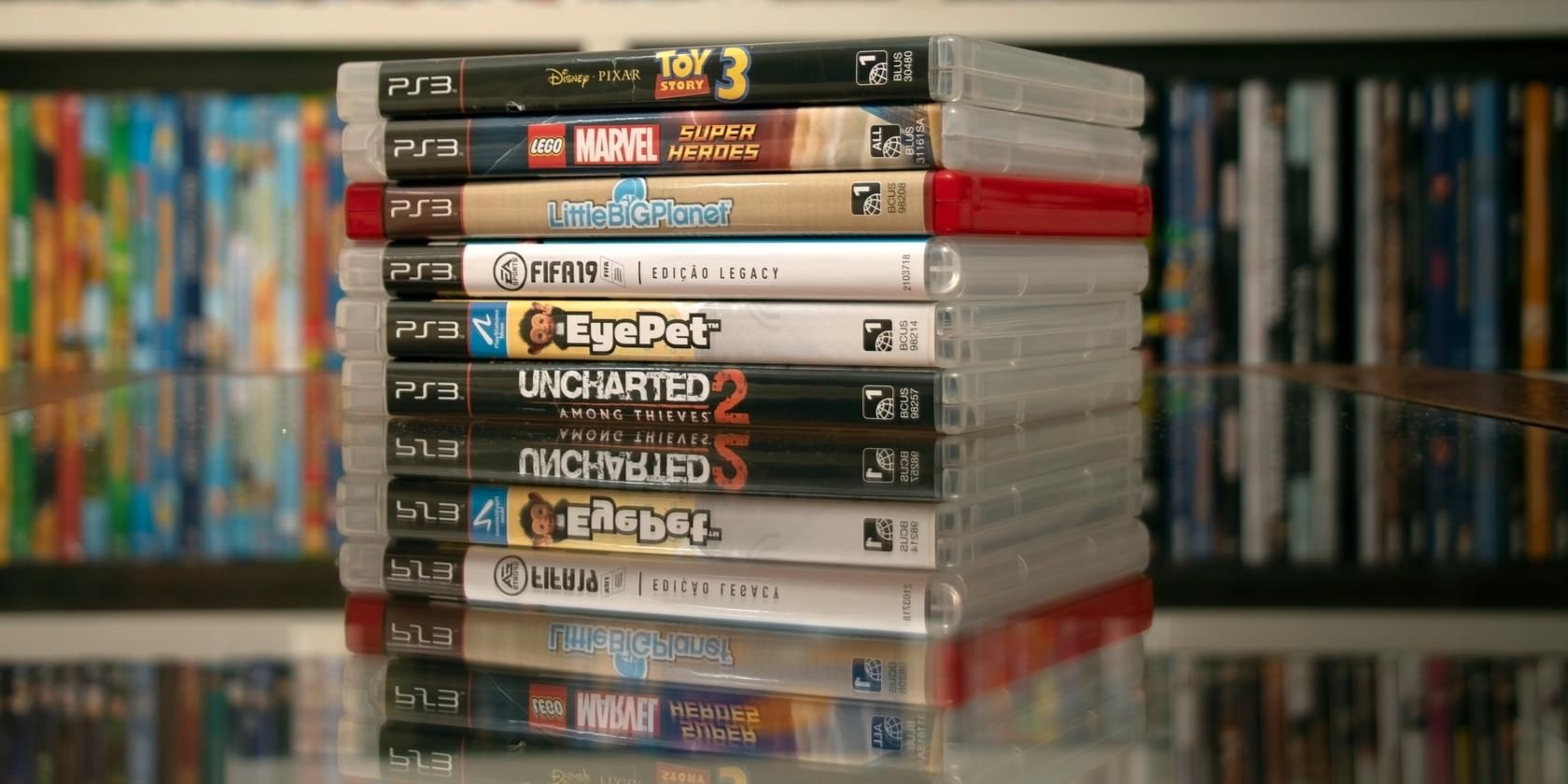 Backwards compatibility is a major selling point of any video game console, as being able to play your old games on a new system increases their value. It’s a good idea to find out if a system has this feature before investing in it.

So you may be wondering if you can play PS3 games on PS4. Let’s answer this question and examine your options.

Can the PS4 play PS3 games?

The short answer is that No, the PlayStation 4 is not backwards compatible with PlayStation 3 games.. Inserting a PS3 disc into the PS4 will not work. And you can’t download digital versions of PS3 games from the PlayStation Store onto your PlayStation 4. This is the case with all PS4 editions, including the PS4 Slim and PS4 Pro.

The reason for this, like most backward compatibility situations, is that PS3 and PS4 have different system architectures. PlayStation 4 consoles don’t have the hardware of the PS3, so they can’t run older games natively. And Sony decided it wasn’t worth building a software emulator to handle older titles, leaving the PS4 only capable of playing PS4 games. The PS4 also cannot play original PS2 or PlayStation discs.

Fortunately, there are other ways to play PS3 titles on your PS4, even without native backwards compatibility.

Stream PS3 titles on PS4 via PlayStation Plus Premium

Sony retired its PlayStation Now cloud gaming service in mid-2022, along with the introduction of three revised tiers of PlayStation Plus. Instead, the company is offering PS Now’s older game streaming functionality as part of the PlayStation Plus Premium tier.

If you sign up for PS Plus Premium, you can stream a vast library of titles on your PS5, PS4, and Windows. The subscription allows you to stream PS4, PS3 and PS2 games, so you can enjoy some of the best titles the family of consoles has seen over the years without downloading anything. Due to the compatibility issues mentioned above, there is no option to install PS3 games and play them locally.

If you want to play a large number of PS3 titles on your PS4 for the lowest price, signing up for PS Plus Premium is the easiest route, as long as you have a stable enough network connection and don’t mind the up-front cost. As of this writing, there are over 350 PS3 games available on the service, though the exact number changes as titles are added and removed.

Check out our PlayStation Plus overview for more information.

Due to the large number of video game remasters and remakes being released these days, you can often enjoy games made for older systems with a fresh coat of paint on a current console. Sometimes these appear in compilations, so you get multiple games from a series in one package.

Here are some examples of PS3 games that you can play remastered on PS4:

While you’re technically playing a PS4 game and not a PS3 title, these are effectively the same games with a few minor improvements. If you missed out on the best of the PS3 generation but have a PS4, give it a try.

Use cross-buy and cross-build offers

The only other way to play PS3 titles on your PS4 is through cross-buy promotions. These give you access to a game on multiple systems when you purchase it on one. For example, if you purchased Doki-Doki Universe on PS3, you automatically have access to the PS4 version at no additional cost.

Similarly, when the PS4 generation began, some cross-gen games also offered upgrades to the new system for a small fee. For example, if you purchased Battlefield 4 on PS3, you can upgrade to the PS4 version for an additional $10. Physical copies of the games had a code inside to activate the offer, while digital purchases automatically discounted next-gen versions.

Check your game library on PS4 to see if you have access to any of these. The codes may already have expired, but the digital offers could still be valid.

Solutions to play your favorite PS3 games on PS4

While PS3 games don’t work directly on PS4, we have seen how to enjoy PS3 titles on your PS4 through other methods. Whether you subscribe to PS Plus Premium or check out the many remasters available, you’ll find a way to play many of the best PS3 games on your PS4.

Fortunately, the PS5 is backward compatible with almost all PS4 games. However, it still can’t play PS3 titles natively.