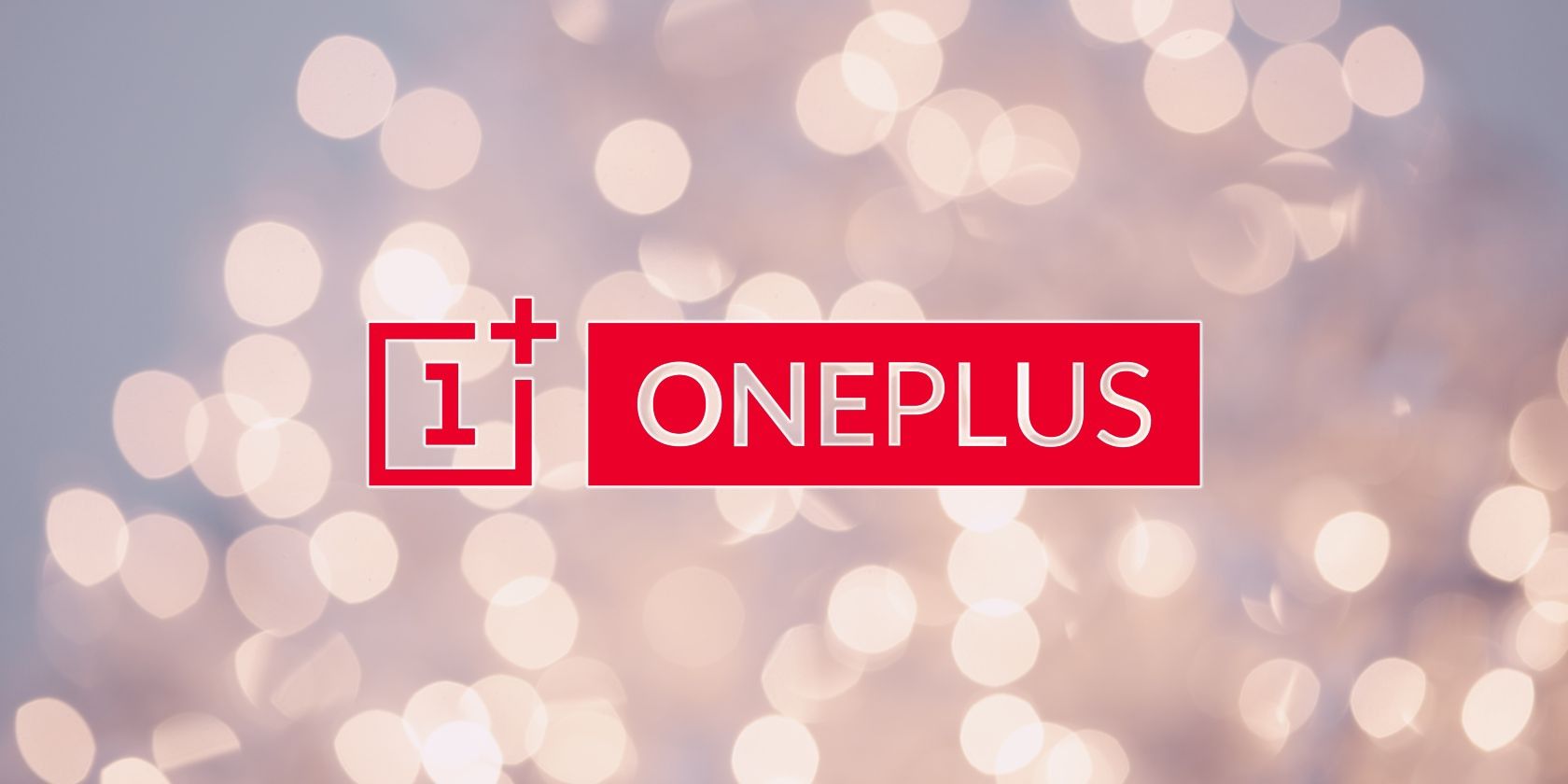 Curious about the upcoming OnePlus 11? Then you won’t want to miss the Cloud 11 event on February 7, 2023, starting at 3:00pm CET. That’s when OnePlus will officially introduce its latest flagship phone, the OnePlus 11.

With a tagline like “Witness the Shape of Power”, it’s clear OnePlus wants Cloud 11 to be an evolutionary event for the brand that we’ll be talking about throughout 2023. Let’s take a look at what you can expect.

What to expect from cloud 11

A lot can change between now and the Cloud 11 event in February. Even so, you can expect two things to reveal themselves:

in the official cloud 11 event page, there are three tabs near the middle of the page, each one signifying an announcement. The first two tabs feature the OnePlus 11 and OnePlus Buds Pro 2, respectively.

But the third tab is labeled “What’s More”, with a text box below it that says:

“What else can you expect? Boxes come in all shapes and sizes.”

What exactly is OnePlus referring to? Your guess is as good as ours.

OnePlus 11: What features can you expect?

February 7 may be the official presentation of the OnePlus 11, but we already know quite a few details about the upcoming OnePlus flagship. PhoneArena has rounded up the leaks about the OnePlus 11 before the Cloud 11, and the details reveal a flagship phone that’s hungry to compete with heavy hitters like Google and Samsung. Expect the OnePlus 11 to sport:

What does that mean for you? You get the fastest chip currently in Android, the Qualcomm Snapdragon 8 Gen 2, complete with plenty of memory and flash storage for games, apps, photos, and videos. With a massive 5000mAh battery and a 100W charger capable of fully charging your phone in half an hour, the OnePlus 11 seems to be ready to always be ready when you are!

Let’s step back for a moment and look at the OnePlus 11’s camera system. Like previous iterations of OnePlus’ flagship lineup, the OnePlus 11 also features a Hasselblad-branded triple camera system. Not surprising when you consider that OnePlus and Hasselblad are in the second year of their three-year partnership that began with the OnePlus 9 Pro.

In September, some of the OnePlus11 specifications were leaked by @OnLeaks.

91mobiles wrote a fantastic breakdown, including details on OnePlus 11’s camera system. As of this writing, these are the camera specs you’ll be playing with once OnePlus 11 launches:

Its impressive camera system may not be enough to set it apart from other flagship phones in its price range. We’ll have to wait and see the OnePlus 11’s camera system in action before making a final decision. Still, it has our attention.

How the OnePlus 11 will differ from previous OnePlus flagships

OnePlus 11 is intended to be a return to form for OnePlus. The addition of the Alert Slider is a perfect example. This made its debut with the OnePlus 2 and remained a core OnePlus feature until it was removed with the release of the OnePlus 10T.

It has been one of the most distinctive features throughout the evolution of OnePlus. But does it belong in today’s phones or is it a relic that should remain in the past? Time will tell.

But OnePlus also wants to move forward with new ideas. There is no better proof of this than in the changed name of the flagship. Gone are the days of the “Pro” brand. Now, it looks like OnePlus will have only one flagship phone per iteration, starting with OnePlus 11. Consolidating different flagship versions into a single device eliminates confusion among newcomers, so it seems like a smart move.

What about the OnePlus Buds Pro 2 earbuds?

All the heavyweights in the flagship phone space have their own brand of wireless headphones, and OnePlus wants a piece of that pie. They’ve released some pretty impressive wireless earbuds over the years, including the exceptional OnePlus Buds Pro.

Will Cloud 11 be enough to put OnePlus fans on Cloud Nine?

It is not clear. But what we do know is that OnePlus is positioning its flagship phone and wireless headset brands to be competitive among the heavyweights in the flagship phone space. We’ll have a better idea if they can get it all done after February 7th.