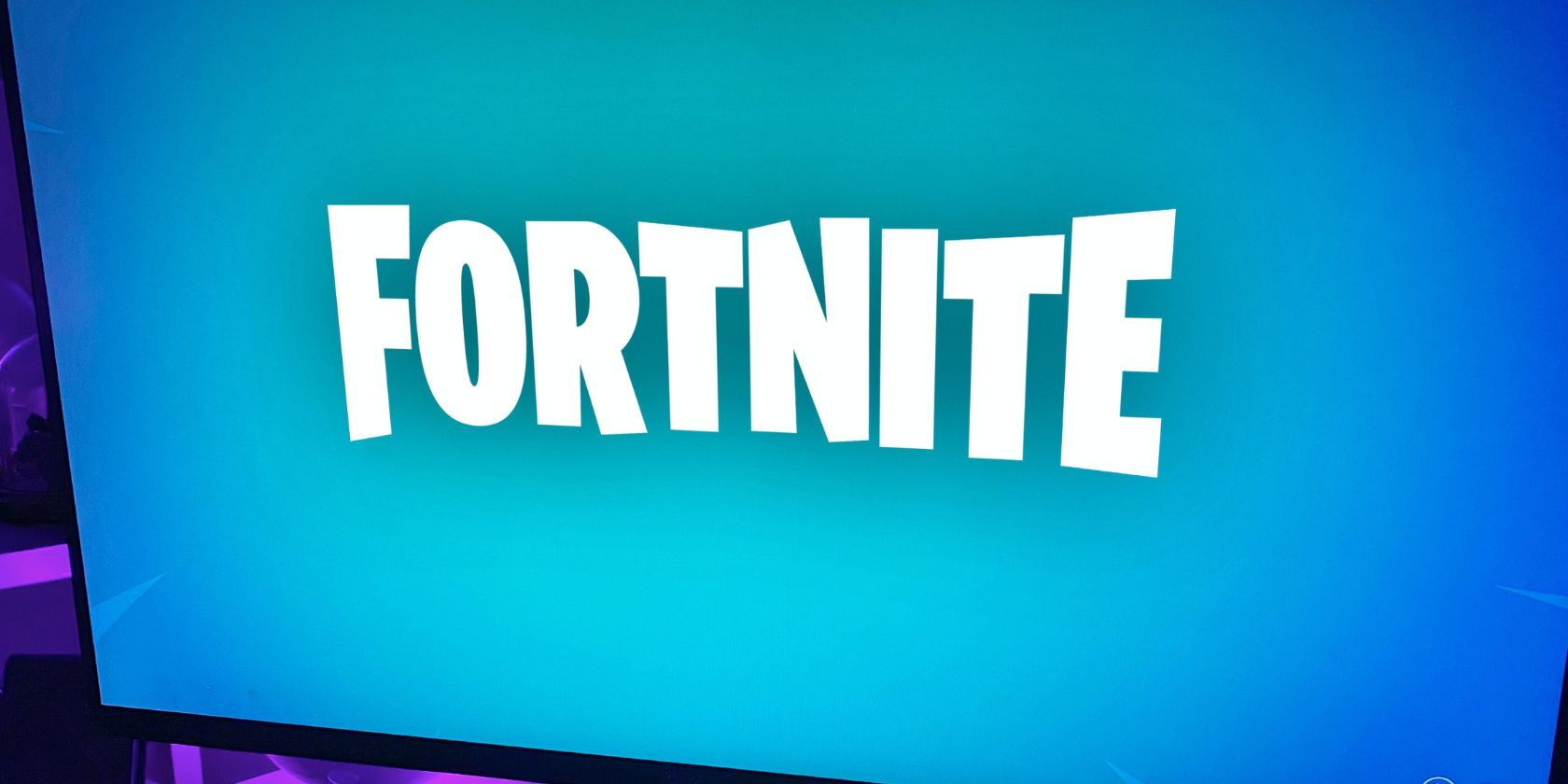 Fortnite creator Epic Games will pay a $520 million fine in a big settlement with the FTC.

Video game company Epic Games, creator of Fortnite, has been fined $520 million by the FTC for tricking users into making unwanted purchases and violating a children’s privacy law.

The FTC accused Epic Games of violating the Children’s Online Privacy Protection Act of 1998 (COPPA), which, as stated in the Code of Federal Regulations website, prevents the “collection of any personal information from a child by any means.” Persons under the age of 13 are protected by this law.

In the same complaint, it was also written that “matching children and adolescents with strangers while broadcasting player account names and enforcing live text and voice communications by default has caused substantial harm.”

in a official FTC complaint, it was stated that “Epic failed to comply with the parental notice, consent, review, and takedown requirements of the COPPA Rule.” For this, Epic Games will have to pay a fine of 275 million dollars.

Epic Games must pay an additional $245 million in this deal

In addition to the aforementioned $275 million fine, Epic Games is also required to pay a $245 million fine for allegedly tricking users into making unwanted purchases.

in a complaint filed by the FTC Regarding the issue, it was claimed that the interface used by Fortnite was designed in a way that used “‘dark patterns'” to charge customers “without first obtaining their express informed consent.” It was also written that “Millions of consumers have complained to Epic about these unfair practices.”

This $245 million fine will go to customers who lost money through these unwanted purchases.

Epic Games should now also ask users if they want their payment information saved for future use, instead of saving it automatically.

Epic Games made their own statement about the penalty

Epic Games is no stranger to legal entanglements, having fought Google in a previous lawsuit, as well as Apple.

In the case of this most recent FTC fine, Epic Games fought back a bit in a blog post about the incidentstating that “statutes written decades ago do not specify how gaming ecosystems should operate. The laws have not changed, but their application has evolved and longstanding industry practices are no longer sufficient.”

However, the company later wrote that it accepted the administrative order because it wants to be “at the forefront of consumer protection and provide the best experience for [its] players”.

This marks the largest administrative order in FTC history.

This $520 million fine levied against Epic Games is the largest administrative order in FTC history. As online gaming continues to grow in popularity, the violation of player privacy and consent continues to be a concern for lawmakers and users alike.