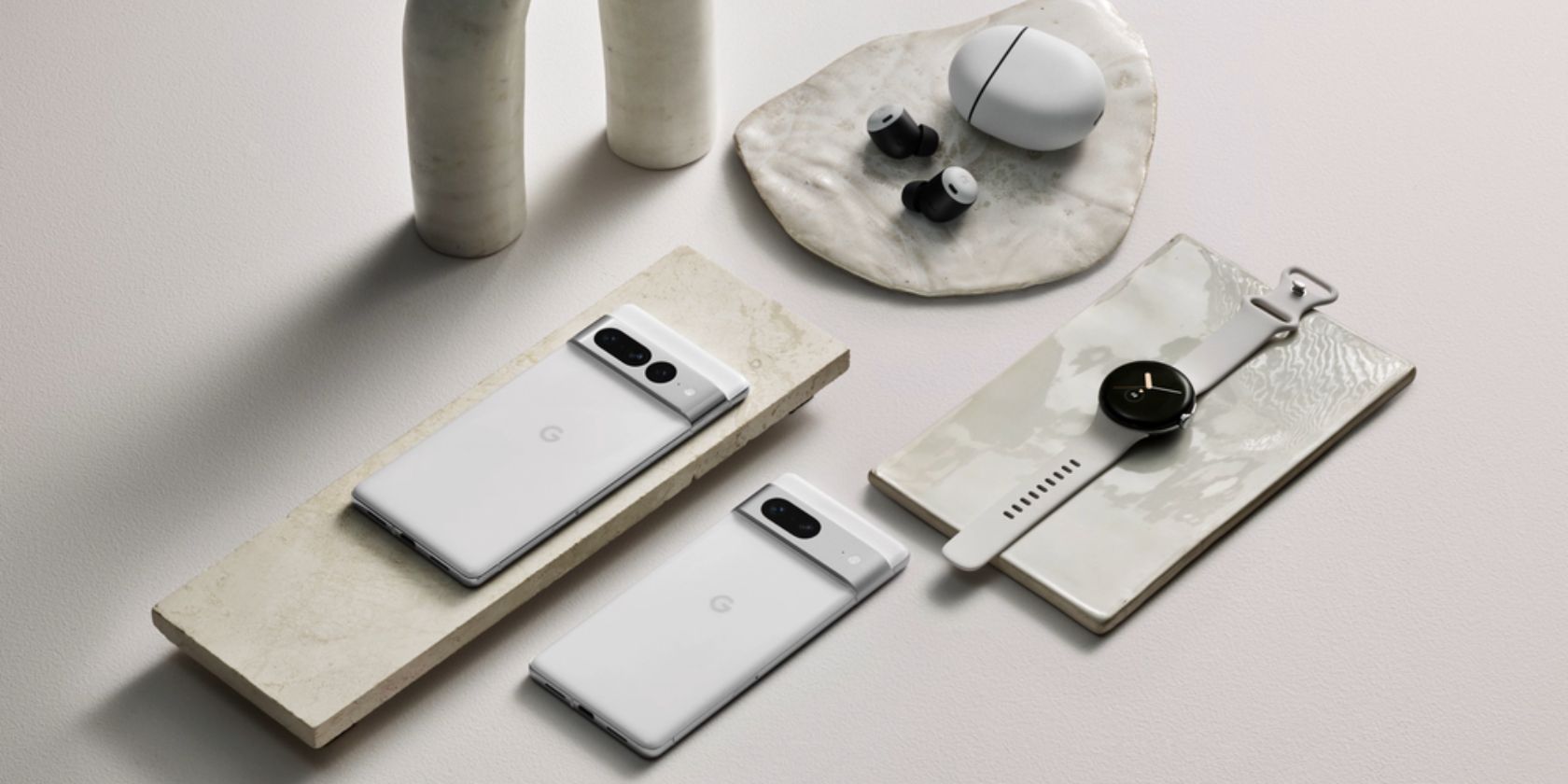 Google has been upping its hardware game for quite some time now, as evidenced by the growing popularity and sales of its Pixel phones. So it comes as no surprise that many fans are waiting to see what the company has been working on behind the scenes.

If you’re one of them, here are the top five Google products you can expect to see in 2023.

With the launch of the Pixel 6 in 2021, Google gives us a taste of what an Android phone should be. Unfortunately, the device was full of bugs as many users reported issues with the fingerprint sensor, connectivity, charging, auto-brightness, and more.

In 2022, the Pixel 7 addressed these issues and allowed us to appreciate everything that was great about the device: affordable price, amazing cameras, clean software, and really smart AI.

In 2023, we want to see a significant increase in performance and battery life in the Pixel 8 and 8 Pro. While we love the Google Tensor processor for its AI capabilities, it still falls short in power and efficiency compared to the Snapdragon alternatives.

We’re also expecting a 120Hz display on the Pixel 8, an ultrasonic fingerprint sensor on the Pixel 8 Pro, and faster charging on both phones along with more color options. Some sources suggest that a Pixel 8 Ultra is also in the works, but we’re not entirely convinced of that rumor yet.

Although the Pixel 7 already offers incredible value, you might not want to spend more than $500 on a phone. If so, the Pixel 7a could be the perfect mid-range Android phone for you.

Based on a leak, the Pixel 7a will finally feature a 90Hz high refresh rate panel, which addresses one of the biggest complaints about the Pixel 6a. The leak also mentions wireless charging capability, but that seems highly unlikely for a sub-$500 phone.

That said, we’re expecting a new camera system and new design very similar to the Pixel 7. The Pixel 6a launched for $449 and the Pixel 7a is likely to cost the same, but global chip shortages and increased inflation could result in a slight increase in price.

Perhaps the most exciting Google product of 2023 is the rumored Pixel Fold. We have a pretty good idea of ​​what the Pixel Fold will look like thanks to a report from Front Page Tech.

Based on the leaked render, it looks like the Pixel Fold will have a large camera bump, thick internal bezels, and will look more like the Oppo Find N than the Galaxy Z Fold 4. This is great news because the Fold 4’s high aspect ratio makes the device difficult to use with one hand when closed.

A smaller form factor, similar to the Oppo Find N, would allow the cover screen to be much more accessible and the main screen to be wider rather than taller, making it more suitable for gaming or consumer consumption. media.

The Pixel tablet was one of several products announced at the 2022 Made by Google event. So far, we know that the tablet will come with a single rear camera, the Tensor G2 processor, and a charging speaker dock that can make the tablet work as a Nest Hub.

Sadly, its thick white bezels make the Pixel Tablet look surprisingly dated for a 2023 device. Alternatives like the Samsung Galaxy Tab S8 come with seemingly thinner bezels, a dual rear camera system, and a magnetic connector on the back. to store and charge your stylus.

In the presentation, it seems that Google is designing the Pixel Tablet so that you never leave the house. This means the device might lack a dial-up modem and a number of important sensors, making it pretty useless if you’re not connected to Wi-Fi. We remain curious for the full reveal.

The Pixel Watch isn’t the best smartwatch of 2022 for a variety of reasons, including poor battery life, small screen, huge bezels, features locked behind a subscription paywall, and of course, the ridiculous price of $350.

These issues are expected from a first-gen device, so for the Pixel Watch 2 launching in 2023, we expect Google to iron out all of those issues, better optimize apps for WearOS, and hopefully bring the price down a notch. more reasonable. .

The best of Google Pixel is yet to come

Google is in a strange position right now; some of their products, like the Pixel 7 and 7 Pro, are so good that they make Samsung and Apple flagships seem overpriced. But at the same time, other Pixel devices, like the Pixel Watch, feel very sparse and uncompetitive.

Hopefully, as the company continues to invest more in hardware, its full range of products will improve as well. The best of Google is yet to come, and we’re excited to see what 2023 brings to the table.