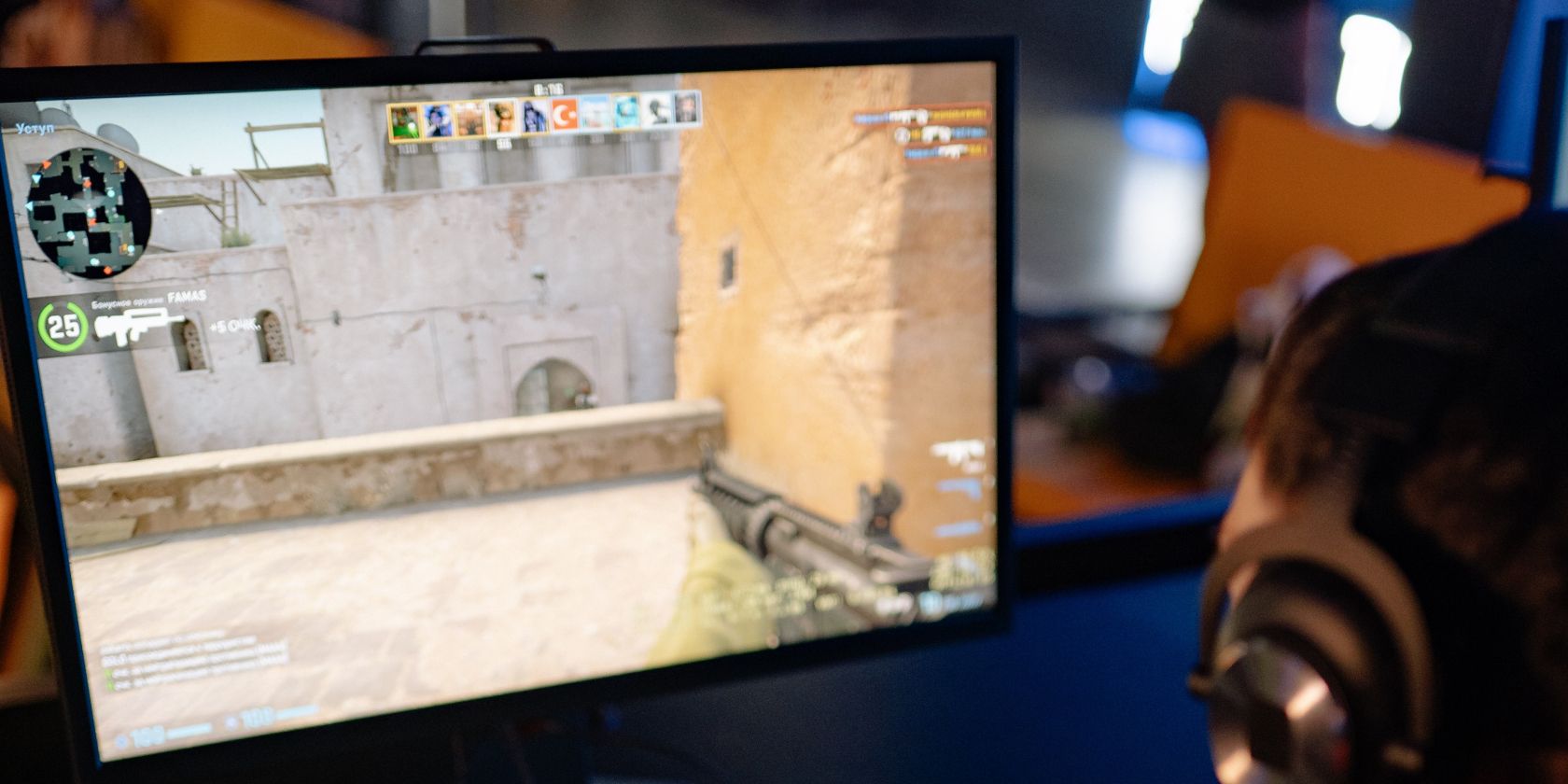 Some of the images in computer game graphics are almost too good to be true. Certain Unreal Engine 5 shots are almost indistinguishable from real life.

The graphics are so good that it is hard to imagine that they will improve. But have the graphics really reached their peak? Continue reading to find out.

Graphics could still have room to grow

You’ve likely been surfing the web looking for ways to optimize Windows for gaming and performance. It’s pretty common and not a big surprise. Computer game graphics keep getting better year after year, and there are a few reasons for that.

Ray tracing, AI and virtual reality; These relatively recent additions to the gaming world can make it seem like computer game graphics are reaching their peak. However, it might seem that the current improvements are slow and not noticeable. However, the gaming world could be moving in a whole new direction.

Where is ray tracing found?

Ray tracing simulates optical effects such as reflections, soft shadows, depth of field, motion blur, and more in virtual environments. Initially it was used in computer generated still images. Over time, however, it found its way into video games.

How ray tracing works is somewhat complicated, but the results are quite easy to see and understand. It’s a way for titles to more accurately represent lighting in games. Titles that use ray tracing can offer hyper-realistic images. While light, shadows, and reflections may seem like icing on the cake in the world of graphics, ray tracing is a true game changer that continues to evolve and improve over time.

Virtual reality is still in its infancy

It seems that virtual reality games are the frontier that developers explore the most. The headset can be a bit heavy, but it offers an incredibly immersive experience that’s seemingly perfectly suited to gaming.

There are also quite a few adjustments required with VR when it comes to graphics. For example, the most common resolution values ​​such as 1280 x 720, 1920 x 1080, 1366 x 768, and 1440 x 900 simply aren’t enough for VR. This forces developers and engineers to find ways to better integrate the higher resolutions. And, with the advent of cloud gaming, these changes must accommodate available connection speeds that can support these higher resolutions.

There is also positioning and perspective. That is, game developers have to create virtual worlds that take into account the position of the player while moving through it. A 360-degree view means that developers need to understand that players can look in multiple directions at any given time, making it especially difficult to deliver a narrative that requires users to view specific images.

All of these factors drive developers to take advantage of the technology available today, which means that there is still a lot of room for growth when it comes to VR visuals.

AI is finding its way into every nook and cranny of the tech world, and video game graphics are no exception. It has already been implemented in video games for quite some time to improve the behavior of non-playable characters, along with procedural content generation. The latter involves the use of deep neural networks to create content based on existing data.

By combining certain AI features, developers are using AI to improve images and how they are created and processed.

You can find AI involved in visual enhancement and high fidelity motion creation in virtual environments. Enhancement primarily involves training the AI ​​and observing its outcome, or prediction, to maintain and improve high-quality images. Nvidia’s deep learning supersampling is one example.

It’s an approach that replaces traditional upscaling, which takes low-resolution images and tries to expand them to higher resolutions. The process consists of copying pixels from the lower resolution and repeating them to fill those available on the higher resolution screen.

The combination of AI enhancement and real-time content creation can help produce top-notch images. Instead of creating images and animating them later, developers can spend more time and effort on the images and let the AI ​​do the rest.

The most notable example involves HyperMotion in FIFA 2022, which is explained in more detail in ea website, which uses algorithms to create new animations in real time for the organic movement of football on pitch interactions. This makes it possible to produce top-notch images and let the AI ​​run the animations; essentially, if nothing else, the AI ​​gives developers more time to focus on improving the graphics.

The best video game graphics are yet to come

Ray tracing and virtual reality are impressive additions to the gaming world. Where growth is most likely to come, though, is in the form of AI integration.

And, since there is still a lot to learn about AI, it seems that the graphics of computer games have not yet reached their peak. You can expect to see improvements across the board when it comes to computer graphics for video games.

As computer game graphics will continue to improve, it’s essential to consider ways to adapt and configure your PC to keep up. There are many settings you can change in your operating system and graphics card software. But it might be necessary to purchase a new graphics card.

And unsurprisingly, graphics cards continue to grow in size. While this is mostly related to the fact that higher computing power requires more efficient cooling methods, it’s also due to the increasing demands of newer games.