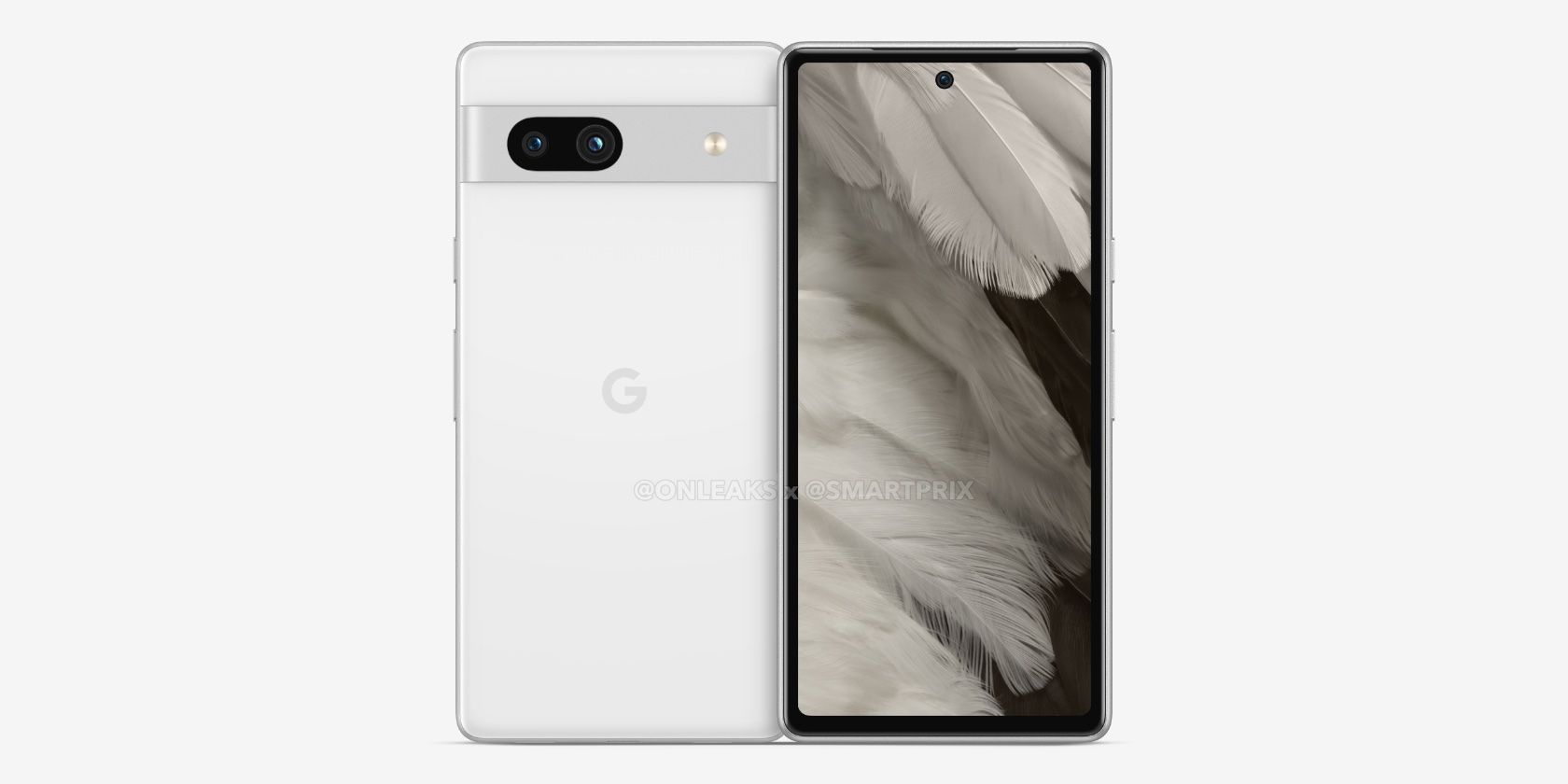 The Pixel 7a keeps leaking. The last one is a hands-on video that gives us our best idea yet of what to expect from Google’s next mid-ranger.

The official launch of the successor to the Pixel 6a is likely still months away, but the rumor mill has been churning about what we should expect when the time comes. Several details about the Pixel 7a’s specs have been leaked so far, including those related to the display, camera, design, and charging.

Here’s everything we’ve learned about the device from the latest Pixel 7a leaks after an alleged unit of the upcoming Mid-Ranger was found in the wild.

Google’s Pixel 7a is said to come with 8GB of LPDDR5 memory, a 2GB jump from the 6GB of the Pixel 5a and 6a. The 8GB memory is paired with 128GB of onboard storage, according to a recent report shared by @chunvn8888 on Twitter. In the tweet, the leaker shares an image and video of an alleged Pixel 7a device found in the wild and remotely blocked by Google.

Although the leaker is not as prominent as many, the shared videos seem legitimate. Despite that, all leaks should always be taken with a pinch of salt.

According to the leak, the Pixel 7a will have a 90Hz screen. In fact, the latest leak confirms what we already know about the Google Pixel 7a screen. The same account posted the leak on Twitter, with screenshots and a video to back it up.

From the video, Google is expected to provide an option to toggle between 90Hz and 60Hz refresh rates. In case you missed the previous leaks, the Pixel 7a is said to have a 1080p panel, like its predecessor, so the key improvement here is the increased refresh rate.

Although we already knew what the Pixel 7a would look like, the latest leak adds more weight to that. The design of the Pixel 7a is essentially identical to the 6a, but Google is refining it further with a few small updates to the Pixel 7 series. The design refinement is mainly prominent in the rear camera hump, which matches the Pixel series. 7.

The video shows the Pixel 7a in Charcoal, but there’s no word on whether the device will launch in more colors. However, previous renders have shown the device in Sage, so that may be a second color option. Remember, the Pixel 6a launched in three colors: Sage, Charcoal, and Chalk.

There are still a lot of details missing about Google’s upcoming mid-range smartphone, but from the point of view of things, the 7a seems to be a serious contender in the segment.

In addition to a RAM, display and camera upgrade, previous leaks have also suggested that the device could be the first mid-range Pixel series phone to support wireless charging (albeit at a measly 5W). With these details alone, we can’t wait for the official launch of Google’s Pixel 7a in 2023.