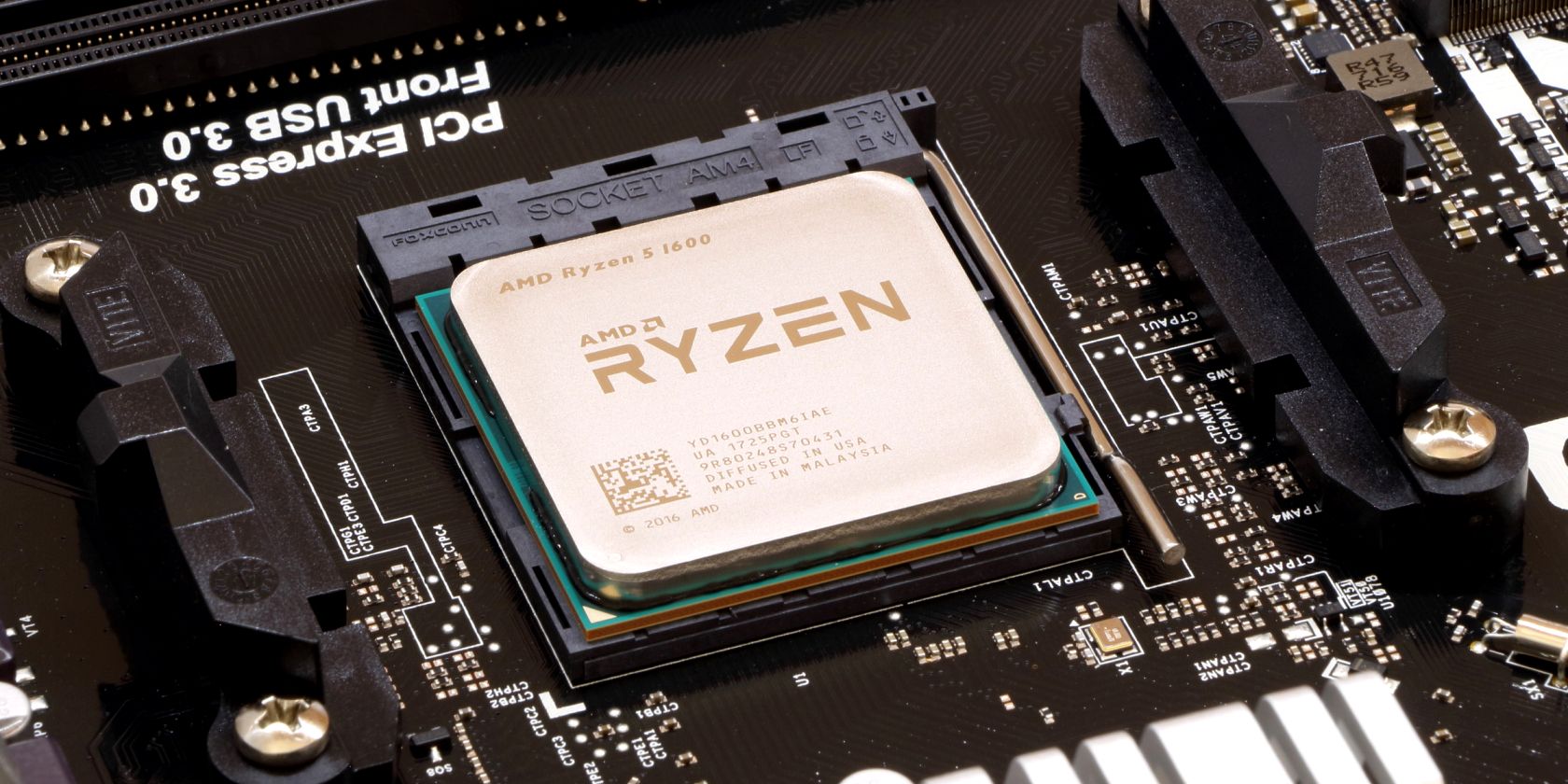 In 2017, AMD’s Ryzen 5 1600 was a popular choice among PC enthusiasts due to its incredible price-performance ratio for gaming and productivity workloads. AMD’s offering not only performed admirably against Intel’s competing Kaby Lake lineup, but also redefined what value-oriented CPUs should look like in the long run.

With significant improvements to the microprocessor architecture in the last five years, the Ryzen 5 1600 is now more of an entry-level option. Regardless, how does it compare to mainstream CPUs released by AMD and Intel in 2022? Let’s find out!

Unlike its “X” SKU, the Ryzen 5 1600 comes with a TDP (thermal power design) of only 65W and is bundled with AMD’s 95W Wraith Spire cooler capable of pushing this CPU well beyond its standard frequency. However, both variants benefit from 16MB of L3 cache and support for XFR (Extended Frequency Range), a feature that uses AMD’s SenseMI technology to increase core clocks based on available thermal headroom.

Also, one of the main advantages the Ryzen 5 1600 had over its direct competitors was the inclusion of an unlocked ratio multiplier. Coupled with an inexpensive but capable B350 motherboard and high-speed DDR4 memory, an overclocked Ryzen 5 1600 matched Intel in terms of performance per core and offered stiff competition against its own lineup.

While similarly priced 1600 alternatives such as the Ryzen 5 2600, 3600, and 5600 delivered higher performance and efficiency gains compared to their predecessors, the same cannot be said for AMD’s Zen 4 CPUs, specifically the Ryzen 5. 7600X. Architectural improvements aside, when you factor in the cost of upgrading to a completely new platform, the 7600X’s value proposition looks somewhat disappointing compared to pricey AM5 motherboards and DDR5 memory kits.

On the other hand, flagship Intel CPUs like the Core i5-12400 and i5-12600K show what a difference competitive pricing can make to the average consumer. Also, when comparing Intel’s 12th Gen Alder Lake CPUs to AMD’s Ryzen 5000 series, it’s clear that Ryzen has the advantage in terms of platform compatibility, while Alder Lake’s dominance lies in its configuration compatibility. of DDR4 and DDR5 memory.

However, when we compare the Ryzen 5 1600 to $200 current-gen products like the Ryzen 5 5600 and Core i5-12400, it’s fascinating to see how much CPU architecture has evolved in recent years. Take a look at their specs below to better understand the design philosophy behind each of these mid-range chips.

To determine the relative performance of AMD’s Ryzen 5 1600 against the Ryzen 5 5600 and Core i5-12400, we decided to put them through several free benchmark programs for Windows.

Since Ryzen 5 1600 does not natively support the latest version of Windows 11, we ran all benchmarks by installing a fresh copy of Windows 10 Pro (version 21H2) on a WD_Black SN850 NVMe PCIe Gen4 SSD. So, without further ado, let’s get straight to the test results!

In CPU-intensive benchmark tests like Cinbench R23 and Geekbench 5, the Ryzen 5 5600 and Core i5-12400 outperformed AMD’s Summit Ridge CPU by a significant margin. Although the Ryzen 5 1600’s score in Blender seems adequate for everyday workloads, creative professionals may want to get their hands on a new Zen 3 or Alder Lake chip, especially if they’re willing to cut render times down.

A similar pattern can be seen in the 7-Zip file compression benchmark, where the Ryzen 5 5600 and Core i5-12400 enjoyed a massive performance boost of around 50-80% over the microarchitecture. oldest Zen. While the i5-12400’s decompression rating is lower than any of the Ryzen CPUs, the former makes up for it solely in terms of compression and decompression speeds.

Now, one of the main downsides to AMD’s first-generation Ryzen CPUs was their mediocre performance in single-threaded applications. For games that rely heavily on single-core performance, even an overclocked Ryzen 5 1600 couldn’t match or beat Intel’s Core i5-7500 and 7600K in terms of average frame rates.

To determine if the Ryzen 5 1600 is a capable performer compared to the 5600 and Core i5-12400 in modern AAA games, we opted for an identical test machine, combining all three CPUs with an Nvidia RTX 3060 GPU. Additionally, the testing methodology involved running five of the most popular yet demanding AAA titles at 1080p resolution and Ultra settings to produce a more realistic workload on both the CPU and GPU.

In all of our gaming benchmarks, it’s apparent that the Ryzen 5 1600 struggles to maintain a consistent frame rate compared to any of the current generation CPUs. For example, in Assassin’s Creed Valhalla, both the Ryzen 5 5600 and Core i5-12400 were at least 20-30% faster than the Ryzen 5 1600 with a similar performance improvement in Cyberpunk 2077 and Red Dead Redemption 2.

Although Shadow of the Tomb Raider’s in-game benchmark shows favorable results for the Ryzen 5 1600, which managed an average of 86 FPS, it’s nowhere near the performance of the new Zen 3 or Alder Lake chip. Meanwhile, CS:GO puts the Ryzen 5 5600 and Core i5-12400 in completely different territory, as they delivered around 100 frames higher than the average Ryzen 5 1600 FPS.

For gamers with a high refresh rate display, upgrading to a Ryzen 5 5600 or Core i5-12400 seems like the best option, as both CPUs will help maintain a smooth gaming experience across the board. However, if you own a Ryzen 5 1600 and are willing to get the most out of its standard gaming performance, consider investing in a FreeSync monitor that can run Nvidia’s Adaptive-Sync technology over a wide VRR range.

Since the Ryzen 5 5600 and Core i5-12400 are all-around mainstream chips released in 2022, AMD’s Summit Ridge CPU can no longer be considered a viable option for 2023. For early Zen adopters, switching to the Ryzen 5 5600 seems like a no-brainer. One option. It’s a no-brainer, especially when it comes to a direct upgrade on existing B350 and B450 motherboards.

However, if you’re building a PC from scratch, we recommend going with Intel’s Core i5-12400 as it turns out to be the superior product most of the time.