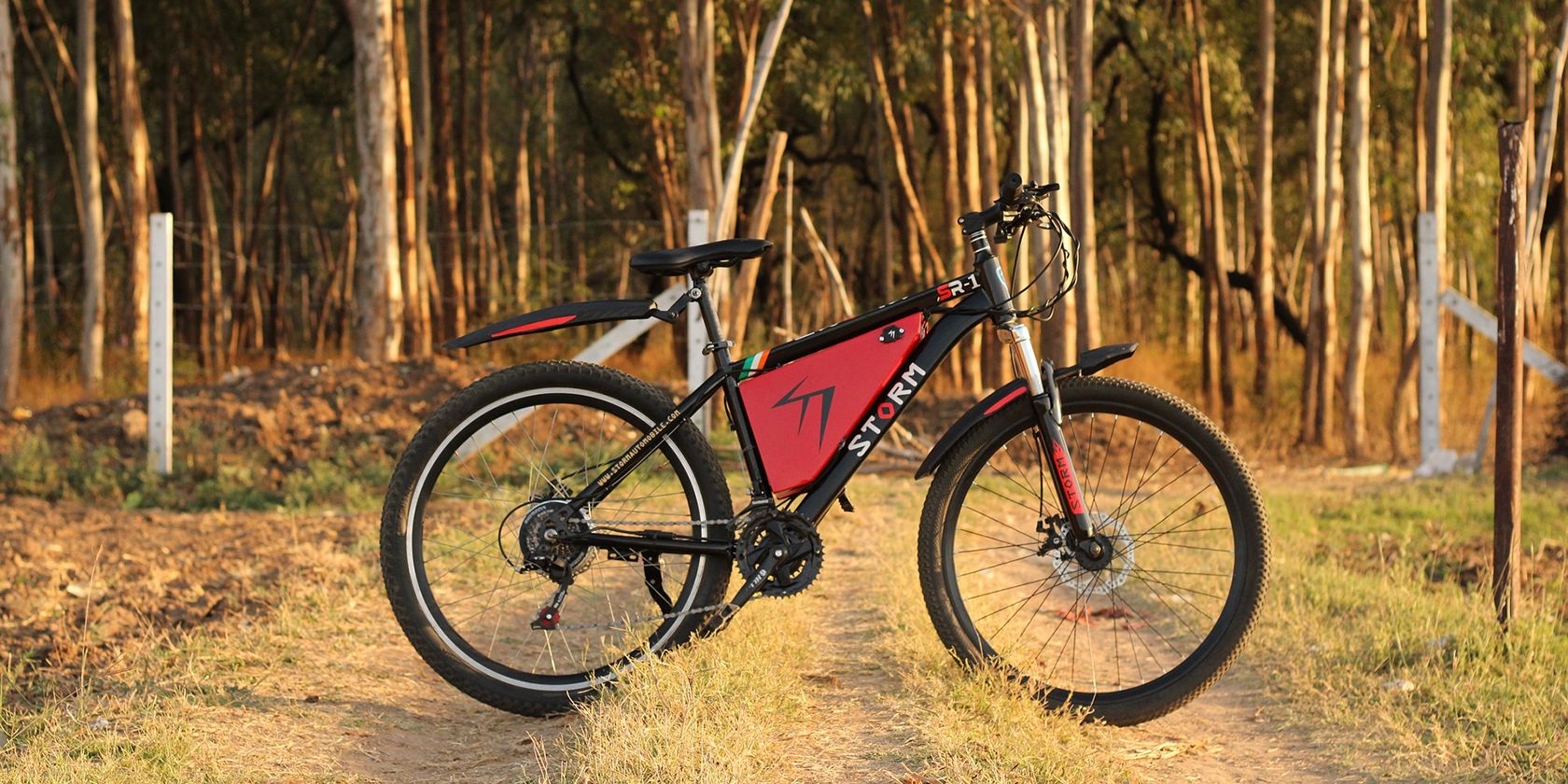 Electric power has genuinely revolutionized methods of transportation, from full-size vehicles to pedal-powered bicycles. The growing popularity of electric bikes allows many to travel short to medium distances without the need for a car or public transportation.

Gasoline prices that seem to keep rising, concern for the environment, and the push for cleaner energy have made electric vehicles very popular. With more styles than one, the raison d’être for electric bikes continues to grow.

All about electric bikes

Like pedal bikes, electric bikes come in a myriad of shapes and sizes. From road bikes to mountain bikes, the variations in styles are almost endless. However, despite their unique designs, they all work the same.

Each electric bike is equipped with a battery, a speed controller and a motor. Each component is responsible for its own tasks that promote speed or range, and each component can be selected to create its own to your liking.

However, off-the-shelf electric bikes tend to be expensive, but come with their own benefits. The lack of custom fabrication and wiring may make the cost worth it for some, though for others entertaining DIY projects, eBike kits are available online to convert your bike to an electric one.

How fast can an eBike go?

The speed of an electric bike can vary depending on a number of factors. From the power of the electric motor to the terrain the bike will be mounted on, the question is inconclusive as there are a large number of variables.

Electric bikes are usually built with hub motors, due to the simplicity of the manufacturing process and general installation. The lack of power and torque is made up for as these setups are typically combined for long-range and commuting. Mid-drive engines are performance-oriented and provide plenty of torque. Since they can use the existing gear set on the bike, they can optimize power at all speeds.

Most mid-motor e-bikes are capable of about 30 MPH, while some of the performance e-bikes can be much higher than that. Some of these bikes can go as fast as 100 MPH, though probably not the most stable ride.

With custom gearing and individualized settings, higher speeds can be achieved, although safety and comfort are at a major deficit. It is important to note that e-bike speeds may be limited by county and jurisdiction.

How far can you take an eBike?

Just like the top speed of an electric bike, the range of one is also highly dependent on a number of factors. Terrain and battery capacity greatly contribute to the total distance an eBike can ride. Therefore, factors such as increased wind resistance and the level of assistance will greatly affect the range of your eBike.

Amazingly, the world record for the longest distance traveled on an eBike on a single charge is 228 miles. Typically, under ideal conditions, most eBikes are capable of traveling between 25 and 50 miles before needing a recharge. Although the range of most e-bikes seems unimpressive, these vehicles shine on short commutes and efficient commuting.

While it is impossible to predict the future of electric bikes, it is very likely that they will continue to grow in popularity. eBikes offer a convenient and environmentally friendly method of transportation that helps reduce traffic congestion and saves you money.

As technology improves and material costs come down, electric bikes are likely to become widely adopted due to their great benefits. The future of eBikes looks bright, playing an increasingly important role in the world of transportation.