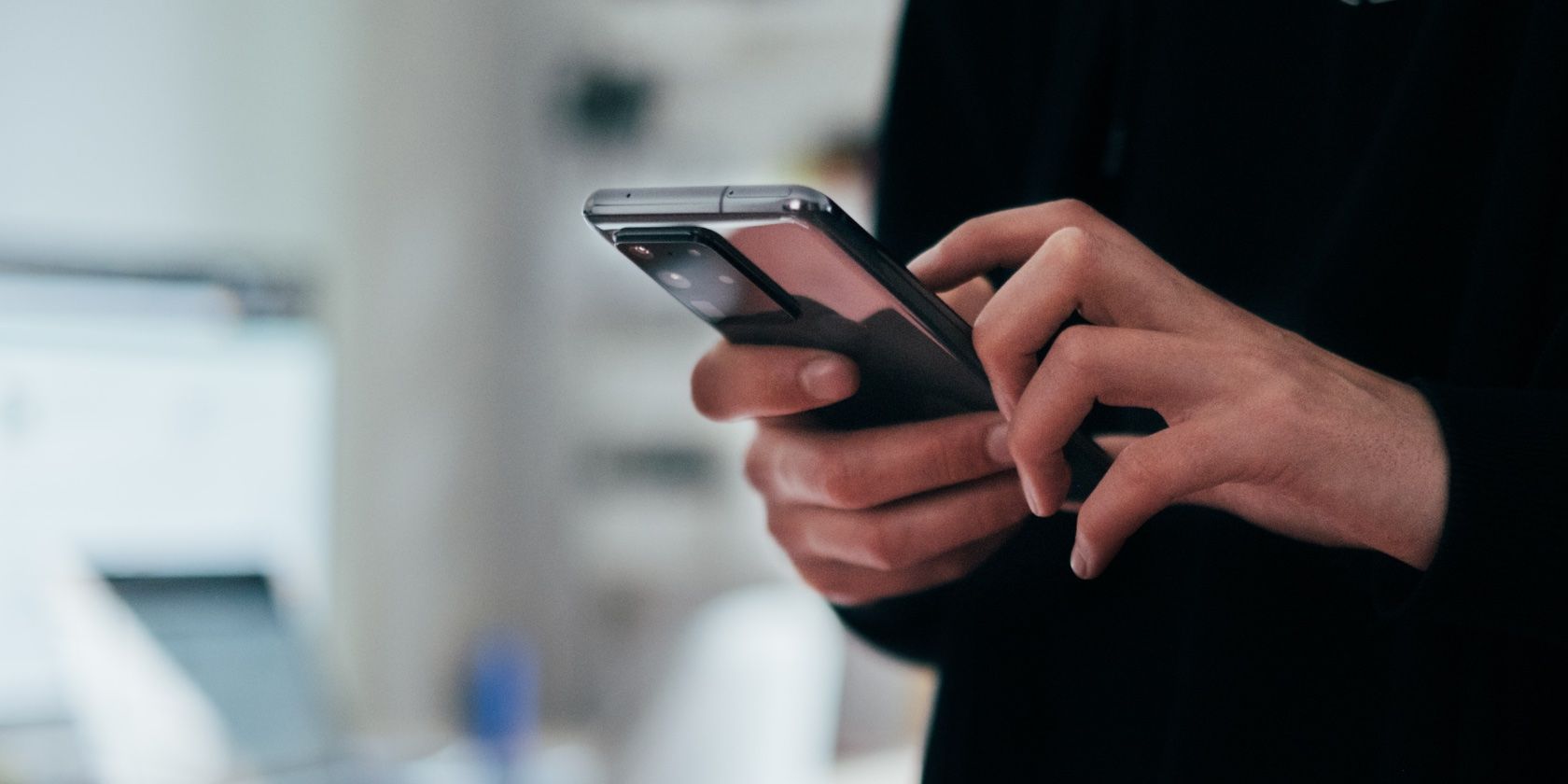 If you are multilingual, you can change languages ​​on an app-by-app basis in One UI 5 on a Samsung Galaxy phone. Here is how to do it.

Android 13 introduced a very useful new feature: App languages. With app languages, you can change the language of individual apps, instead of having to do it system-wide like before. This is better for bilinguals who often use their first language in messaging apps instead of English, which is the default.

Let’s see how to change the language only for specific applications on a Samsung phone.

How to set app languages ​​on samsung

The process for setting app languages ​​on Samsung is slightly different from other Android phones due to the difference in system navigation. First of all, to use the feature on your Galaxy phone, you need to be running One UI 5.

You can check out our guide on when your Samsung phone will get One UI 5 or go to Settings > Software update > Download and install to see if there is an update for your device. Once updated, follow these steps below to set the app languages:

You will notice that the number of apps you can select languages ​​for is quite limited. This is because the developers of most third-party apps do not yet support multiple languages.

As the app language feature becomes more popular, more developers will join in and update their apps to support common languages. Until then, you can use Google Translate in any Android app to convert languages.

Alternatively, if you have an iPhone or iPad, you can see how to change the language of individual apps in iOS.

Android 13 is a fairly minor update and there’s not much to get excited about. Most of the new features in Android 13 are aimed at refining the Android 12 experience and removing bugs.

That being said, the app’s new language feature is quite useful if you’re multilingual. You can use WhatsApp in Hindi, Chrome in English and Google Maps in Spanish if you find it more useful.