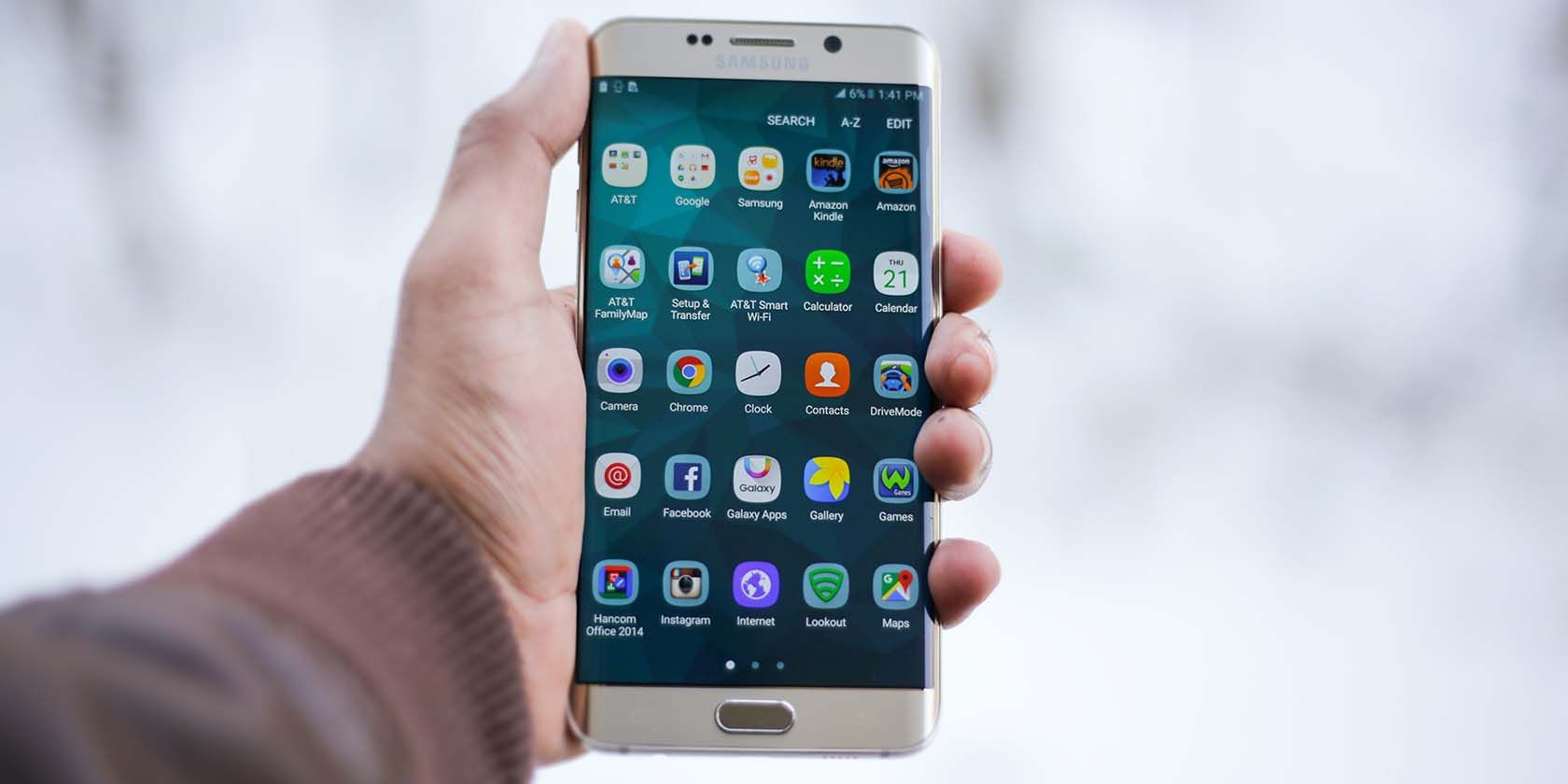 Want to run more than one copy of your social networking or messaging apps on your phone? Here’s how to do it on a Samsung Galaxy device.

It’s not uncommon to see people carry two separate phones, perhaps one for work and one for personal use. While that might be a neat trick for work-life balance, it’s also very inconvenient to carry two phones at once for obvious reasons.

Fortunately, you can use the Dual Messenger feature on your Samsung phone to clone apps. This way, you can log into a second account on the cloned app and keep the original app intact, basically mimicking the benefit of carrying two phones. Let’s see how this works.

How to clone apps with Samsung Dual Messenger

App cloning, or Dual Messenger as Samsung calls it, is a feature that allows you to create a copy of an app on your phone. It allows you to sign in to the second copy with a different account and use both apps (the original and the copy) independently.

On Samsung phones, this feature is limited to messaging and social apps like WhatsApp, Discord, Messenger, Snapchat, Facebook, Skype, Telegram, and more.

We are using a Samsung phone with One UI 5 for this demo. If the feature is not yet available on your Samsung phone, go to Settings > Software update > Download and install to check for pending software updates.

Follow the steps below to create a clone of the app:

You can uninstall a cloned app any time you want to remove all the data on it. Just go to the same menu, turn it off and press uninstall. If you have set up multiple cloned apps and want to remove them all at once, tap on the three-dot menu and select delete all my data to clear all data of all cloned apps.

You can create app clones on any Android phone, not just Samsung Galaxy phones. On OnePlus phones, for example, the feature is called Parallel Apps. And on Xiaomi phones, it’s called Dual Apps. If for some reason the feature is not present on your Android phone, you can easily find apps on the Google Play Store that replicate the same functionality.

You can also add apps to the Secure Folder on your Samsung phone to create your clones. App clones inside Secure Folder work the same way, but enjoy more protection against hacking and malware, making it a great place to store sensitive files and content.

App cloning is a simple and useful feature that allows you to sign in to two accounts in one app. Some apps, like Instagram, allow you to log in to multiple accounts natively, so you don’t need to clone them.

Other apps like WhatsApp do not allow this, so you have no choice but to clone them if you want to use two accounts in the same app at the same time. The process is really simple and it only takes about a minute to set up the cloned app.