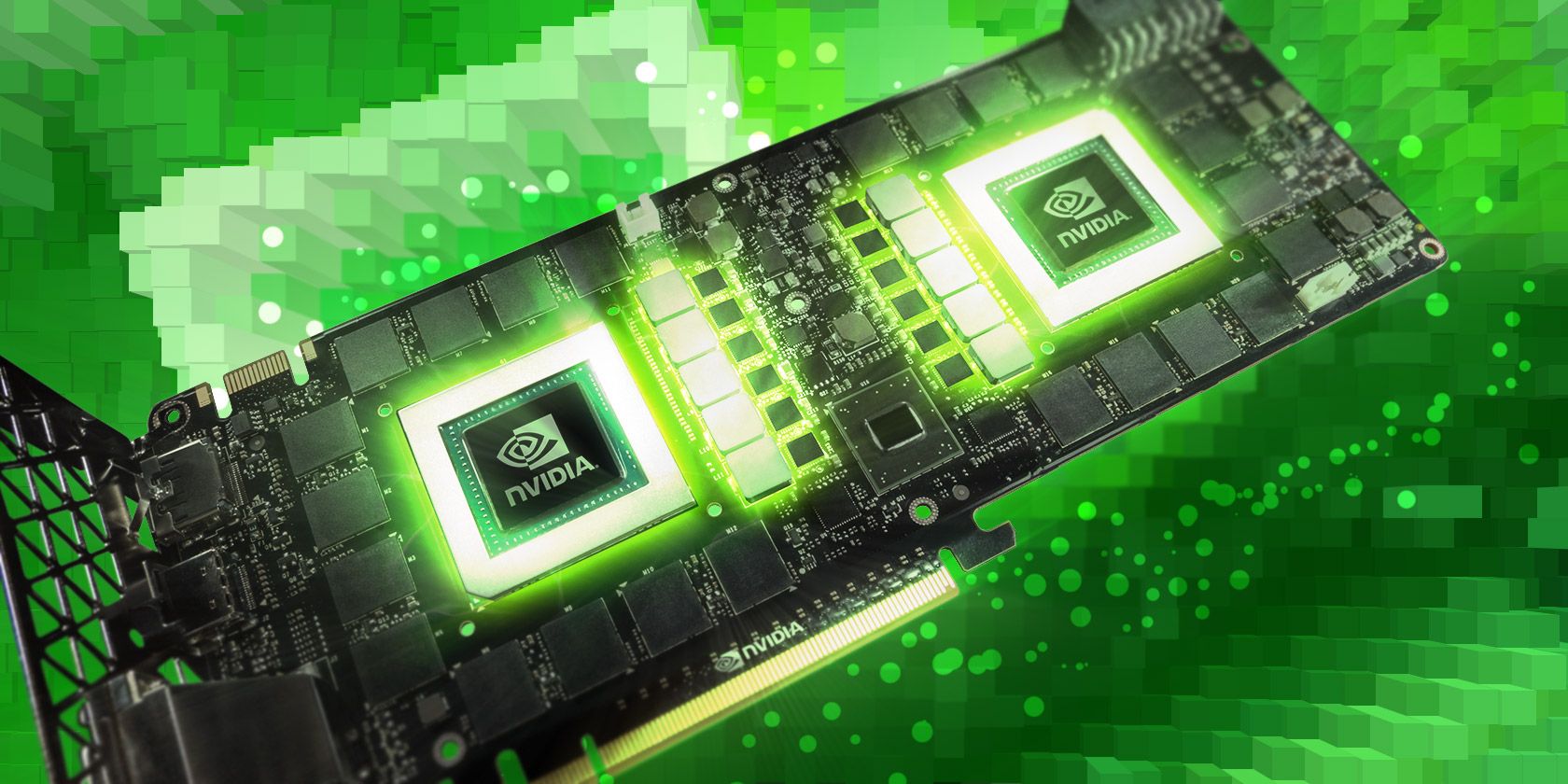 Overclocking sounds scary, but you might be surprised at how simple and safe the process is. No, your PC will not explode. Instead, it can help you get more FPS in games and other graphics-intensive applications.

Have you considered overclocking your graphics card before? If you’re not sure where to start, read on as we’ll teach you how to overclock your GPU in Windows.

The term “overclock” refers to the ability of a PC to increase the clock speed of a component above its default or standard speed.

Components such as the Central Processing Unit (CPU) and Graphics Processing Unit (GPU) operate at a certain clock speed. Clock speed is a specification that indicates how fast such components can perform various tasks, and is typically measured in megahertz (MHz).

Overclocking your computer means manually changing the clock speeds of the CPU and GPU to achieve higher performance. It’s generally safe to do so as long as you follow the proper steps and don’t exceed the clock speed limits too much.

Before moving on to the actual steps for overclocking, here are some technical terms you should be familiar with:

Now that you know some technical terms related to overclocking, you are ready to overclock the graphics card in your PC.

You need a special program to overclock your computer correctly. There are many different utilities on the Internet for overclocking, each with its own capabilities and features.

We will be using MSI Afterburner for this guide as it supports almost all AMD and NVIDIA GPUs. Afterburner has a user-friendly interface and is stable when it comes to overclocking.

Before we continue, there are a few things to remember. First of all, if your GPU is stuffed into a small case and the fan speed settings are not set, overclocking it will cause it to overheat, eventually causing your PC to shut down. Second, when you run Afterburner, you should regularly check your GPU temperature to make sure it’s in an optimal zone.

Step 2 – Stress tests ensure the overclocking stability of your GPU

Stress tests ensure the overclocking stability of your GPU. If your overclocking is not stable, your PC will encounter a variety of graphics problems.

MSI Kombustor is one such program that you can use to test the stability of your overclock setup. Offers benchmarking and stress test options. Additionally, it provides a comprehensive FPS and benchmark score to measure your GPU performance.

We strongly recommend taking proper precautions, such as preventing your computer from overheating, before overclocking its components.

Now that you’ve selected an overclocking program and a benchmarking or stress test tool, it’s time to start overclocking your GPU.

This is how you can overclock with MSI Afterburner:

You’re not done yet. You should know how to run a stress test or benchmark to see if the changes are stable.

You can try increasing the limits if the test passes without any problems. However, if the test fails or the GPU crashes, lower the clock speed and try again.

If you want to give more power to the CPU and GPU to slightly increase performance, increase the default value Core voltage (%) by +5 or +10 only.

Overclocking is mostly a trial and error process that requires a lot of time and patience. You should gradually increase the Core and Memory Clock settings after testing system stability after each step.

Stress tests allow you to determine the stability of your GPU at the new clock speed and ensure that it does not exceed its limits.

While the test is running, open MSI Afterburner and start uploading the Core Clock (MHz) by +20 after each test. So if the previous value in the Core Clock box was 20, it should now be +40.

Do the same with Memory Clock (MHz) too. You must add +10 MHz to the existing value. Once you have tuned both the core clock and the memory clock, run the stress test again to verify any performance gains.

If you start experiencing lag and image glitches, don’t panic because it’s completely normal. It means that the current values ​​in MSI Afterburner are too high, so you should lower both values ​​to a safe level and save the changes.

Benchmarking is slightly different from stress testing. Benchmarking allows you to measure the performance of your GPU by running a series of tests and providing a score. On the other hand, stress testing tools put your GPU under a heavy load to see how it performs under such conditions.

Once you’ve tested your GPU and made sure it’s stable at the new clock speed, you can run a benchmark test to see the performance improvements.

This is how you can compare with MSI Kombustor:

Remember to monitor your GPU’s temperature during the overclocking process and make sure it doesn’t exceed its maximum temperature rating.

Apart from MSI Kombustor, there are also many other useful benchmarking tools. Therefore, be sure to try one of them on your PC.

Step 6 – Save your overclocking settings to a profile

Now that you know the best settings for your GPU, it’s time to save your settings so that MSI Afterburner can apply them on boot.

The settings are very easy to save as profiles, and you can use them to put your GPU into an overclocked state with a single click.

To save a configuration preference, click the Save (indicated by a floppy disk in MSI Afterburner) and select a number. To load that same configuration, click on the number and press the Request button.

Overclocking may seem like a dangerous way to squeeze more juice out of your graphics card. But if you followed our instructions correctly, you’ll know that it’s a safe procedure for the most part.

Overclocking your GPU is a right, and those who bother to learn about graphics card overclocking can stretch their GPUs further than ever before.