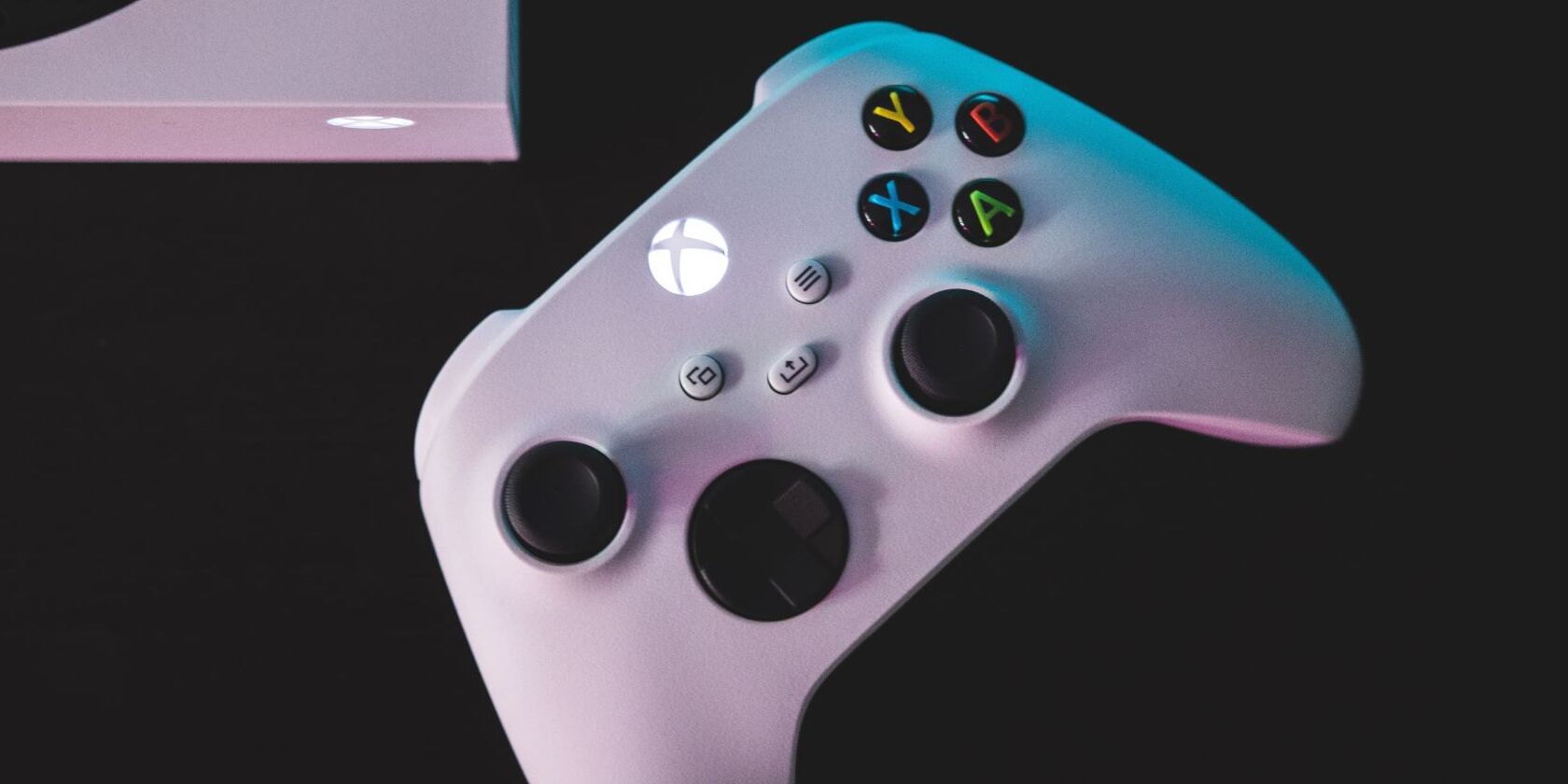 Sharing your Xbox game captures to OneDrive is an easy and convenient process. We’ll show you how to get started.

This integration makes sharing your captured gameplay incredibly easy, with Xbox offering full OneDrive support to help you share your screenshots or videos. But what app do you need to share your game captures, and how exactly can you use it to upload them to OneDrive directly? Let’s find out.

What is the Xbox Game Captures app?

The Xbox Game Captures app is a default console app for Xbox One and Xbox Series X|S. Specifically, the app streamlines the way you capture gameplay on Xbox, by putting all the features and tools needed to capture gameplay in one place on your console.

By using the Xbox Game Captures app, you can trim videos, copy captures to external storage, and share your clips. More importantly, the app can use your Microsoft account associated with Xbox to directly upload any game capture you want to OneDrive of your associated account.

How to upload screenshots from your console to OneDrive

With the Xbox Captures app providing built-in OneDrive support, sharing your Xbox game captures becomes an intuitive experience, but how exactly can you upload game captures from your console to OneDrive?

To upload gameplay screenshots directly from your console to OneDrive, follow these steps:

Any gameplay captures that you specifically upload to OneDrive will appear in two separate folders depending on whether they are screenshots or videos.

For videos, your uploaded screenshots will appear in a folder titled Xbox Game Recorder within Videos section of your OneDrive storage. However, due to the size of the video captures, it may take a few minutes for the game captures to appear inside the folder.

And for the screenshots, the screenshots will be uploaded to the Xbox Screenshots folder inside your associated OneDrive Photos section. These screenshots should appear within your folder relatively quickly compared to video uploads.

Get the most out of OneDrive and Xbox features from Microsoft

By using Xbox Capture and uploading to OneDrive, you can share your captures with the click of a button, ensuring your game captures are backed up and easily accessible, and making use of Xbox and OneDrive features.

Understanding more of the benefits of OneDrive from Microsoft, or even learning about it for the first time, could improve your experience of using cloud storage and your Xbox game capture experience.