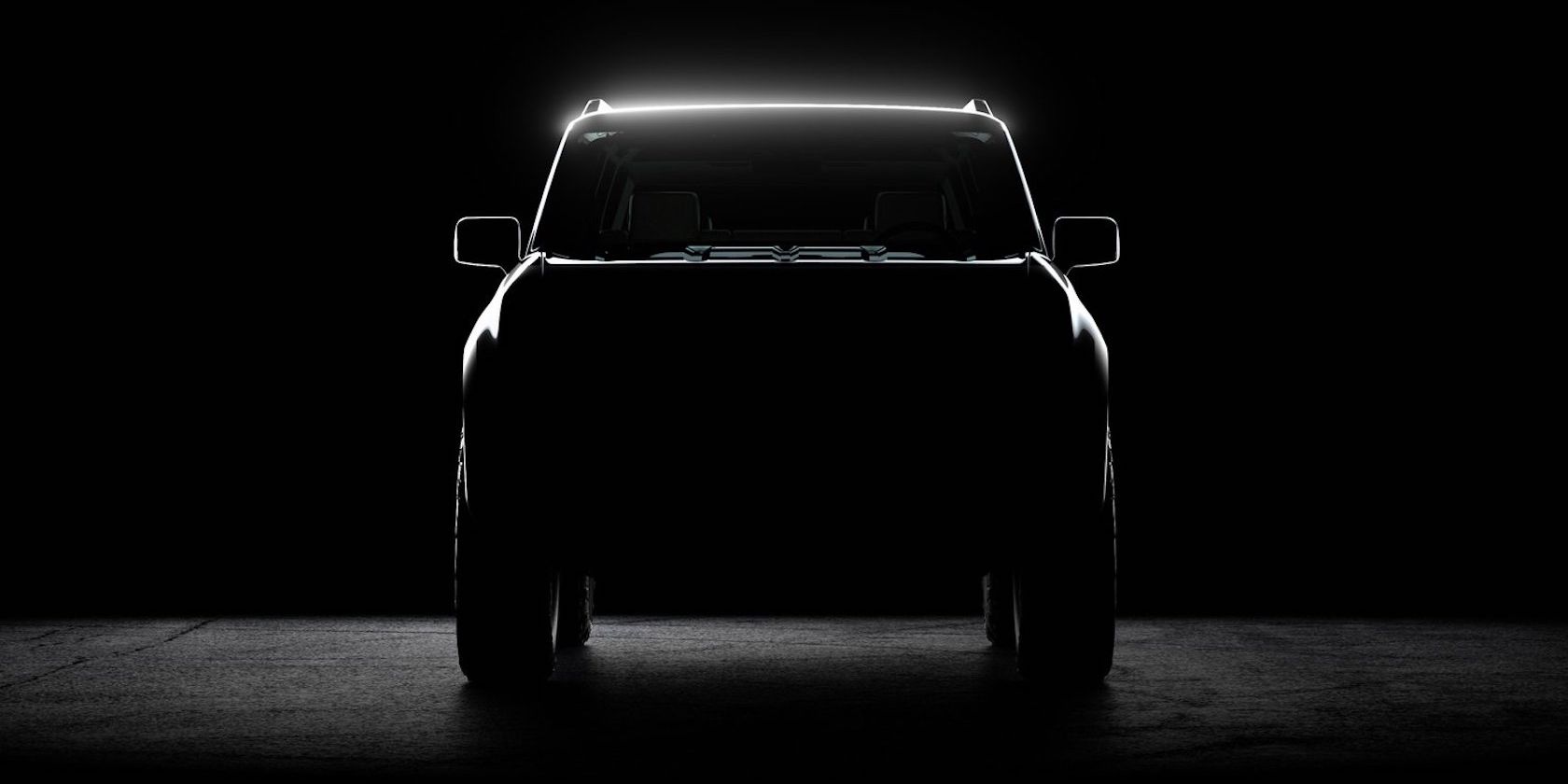 It’s been several years since the Volkswagen (VW) diesel emissions debacle rocked the automotive world. VW has since found a way forward by committing its future to electrification.

In an unexpected twist, the German automaker announced last year that it would launch a new brand, Scout Motors. With a lineup that will include a rugged SUV and pickup truck, we take you on a deep dive into what we know about the future Scouts and how they’re preparing to compete with Rivian.

What is Scout Motors?

Purpose-built SUVs straight from the factory are in increasing demand from car manufacturers. VW, known for its German-engineered family cars that blend style with sport, is looking to position itself in this niche market. This is where Scout Motors comes into play.

Scout Motors is VW’s upcoming truck and SUV brand. According to vw, Scout Motors will be an independent company that designs, engineers and manufactures vehicles exclusively for the United States market. The future automaker will focus on creating a lineup of rugged vehicles that cater to the more outdoor-loving and road-traveling enthusiast consumers.

Intrigued by the retro-looking truck above? This is the original Scout. The new VW subsidiary is actually the revival of a nameplate that dates back to the early 1960s.

According to leading auto auction company mecum, the Scouts were “the original forerunners of future SUVs.” Built with versatility and comfort in mind, the Scout competed with other well-known classics like the Chevy Blazer, Ford Bronco, and Jeep CJ-5.

After nearly two decades of production, International Harvester ended its line of Scout passenger vehicles to focus on commercial operations. Around the same time, the company changed its name to Navistar International Corporation, which was eventually acquired by VW’s parent company in 2020 (for Reuters).

No. The Scout Motors line will be an exclusive brand of electric vehicles. According to VW, electrification provides a historic opportunity to enter the truck and SUV segments in the US.

More detailed specs on future Scout vehicles have yet to be released, but the SUV-truck duo is expected to feature the latest EV powertrain and charging technology, which may include a free charging package for Electrify America thanks to VW. .

The ID.4 is the only VW EV currently available in the US. The German automaker already has several EV models for sale in other countries. With the hype already building for the upcoming VW Bus revival, the ID Buzz (to be sold in the US), the Scout Motors line is entering the market at the right time.

The electric vehicle maker is positioned to marry VW’s electrification plans with the off-road enthusiasm of American consumers. Ultimately, Scout Motors’ parent company hopes its commitment to electric vehicles and purpose-built vehicles will lead it to acquire a target 10 percent market share in the US.

Included in Scout Motors’ launch announcement is a blueprint-themed preview of its future SUV and pickup truck. Both the SUV and the truck feature prominent features of traditional American vehicles: a boxy body, a high roofline and an aggressive-looking road presence.

The pickup has a longer wheelbase than the SUV, but the Scout siblings share short front and rear overhangs. Presumably this is to improve approach and departure angles in off-road situations. The upright front end and vertical taillights in the rear resemble those of other trucks and outdoor SUVs (think Jeep and Hummer).

The graphic above also highlights the Scout’s clean design language. Bold wheels and chunky tires complete the Scout’s offbeat look. VW says the electrified Scouts will be built on an entirely new platform, meaning none of the automakers’ current EV platforms will be used.

Where will the Scout vehicles be manufactured?

VW confirmed that its new Scout Motors subsidiary will be entirely based in the United States. Although VW Group of America is headquartered in Northern Virginia, the parent company’s chief financial officer, Arno Antlitz, stated: “The company that we will establish…will be a separate unit and brand with Volkswagen Group that will be managed independently. Independent”.

Neither VW nor Scout Motors have confirmed where their truck and SUV will be built. Several outlets are already speculating where the next EV maker’s facility might appear. According to unitfuture Scouts could be built in Fort Wayne, Indiana, the same city where the original Scout manufacturing facility was previously located.

motor1.com reports that the Scout brand is in talks with multiple technology groups to handle the assembly of its future vehicles. One such group bought a former General Motors factory in Lordstown, Ohio, last year. At this time, Scout Motors has not finalized any plans for its future production facility and whether that will include a partnership with other companies.

When will Scout vehicles go on sale?

If you think you’re going to buy a Scout truck or SUV this year, think again. VW says production of the next EV maker isn’t scheduled to start until 2026. However, the parent company has noted that the first prototypes for future Scouts will be unveiled sometime in 2023.

While we await an official first look at the upcoming Scouts, the EV maker is already establishing a full social presence. The automaker has a Facebook, Instagram and LinkedIn page, as well as its own Scout Motors Community Forum for enthusiasts to talk about their past, present and future Scout vehicles.

Electric vehicle market share in the US was around 6% in 2022 (by Reuters), but this does not prevent new EV companies from emerging. One such EV maker, Rivian, beat Scout Motors to market with its R1T and R1S. Both Rivian vehicles are adventure-oriented electric vehicles, like the next Scouts.

If Scout hopes to be a worthy contender, the future EV maker should benchmark some of the awesome tech features found in Rivian vehicles. For example, the R1T uses quad-motor four-wheel drive that can adjust the torque output at each wheel. Additionally, there is a gear tunnel between the truck bed and the cab for additional storage, an integrated air compressor, an integrated security system and an integrated field kitchen.

As off-road ready as Rivians looks, Scout Motors has an opportunity to set itself apart with better charging technology and overall range. According to motor tendencyRivian vehicles have a range of 230, 314 or 400 miles depending on battery size. If Scout Motors can offer the same adventure-oriented capabilities as Rivian, with better powertrain specs, its future truck and SUV will certainly give rivals a run for their money.

Production of the Scout Motors line is still a few years away, but the future EV maker is working hard to be a major player in the market. Rivian has already made a name for itself as the first automaker to bring an all-electric pickup truck to the consumer automotive market. Scout Motors needs to take what Rivian has done well to improve its future truck and SUV.