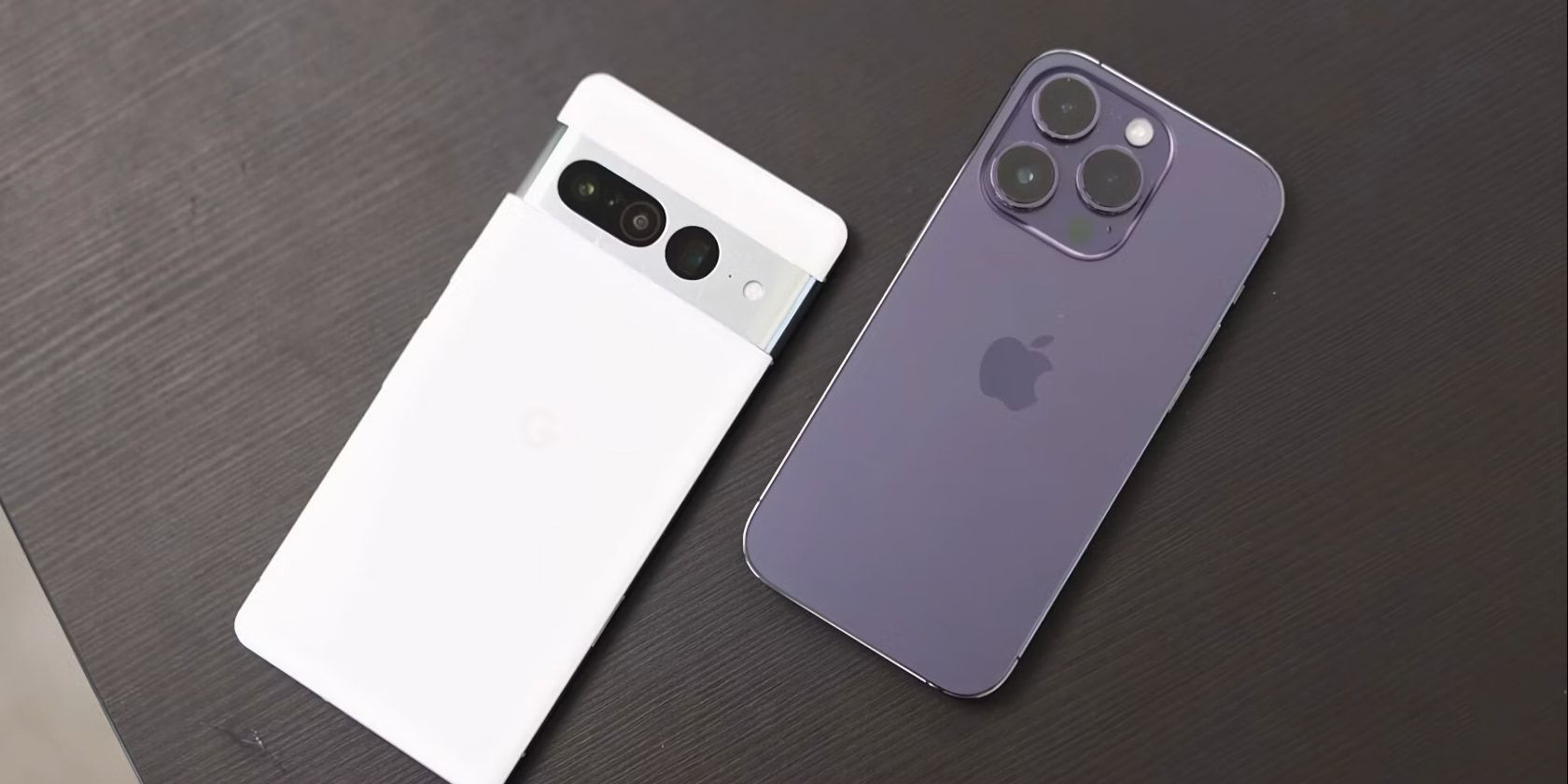 As Google continues to take its smartphone division more seriously, many people are wondering which phone is better, the iPhone or the Pixel. If you’re looking for an upgrade, you should know how the two differ and how they affect your user experience.

Let’s compare iPhones and Google Pixel phones to see which one is right for you.

Price and value for money

Pixel phones used to offer terrible value, but since the Pixel 6, Google has completely overhauled its pricing strategy. The entry point for a Pixel flagship is now $599, while the iPhone still starts at $799, if you ignore the cheaper iPhone Mini series that Apple has discontinued due to its business failure.

Even if you want a mid-range phone, the Pixel a series beats the iPhone SE series in terms of value. The former has more balanced specs and features, while the latter has an outdated design, poor battery life, and no ultra-wide camera, making it very hard to recommend.

That said, if you’re already tied to the Apple ecosystem and can’t do without services like iMessage, iCloud, Apple TV, and more, you’re better off getting an iPhone. Another important reason to get an iPhone over a Pixel phone is that iPhones hold their value very well, so you can sell or trade in your old iPhone later.

However, if you buy an iPhone, you will also feel compelled to buy other expensive Apple products, given the design of the Apple ecosystem. This is not the case with Pixel phones, as the experience is the same no matter which brand of Android you buy your accessories from.

Also, don’t forget that iPhones are notoriously expensive to repair, so you may have to pay some hefty fees if you accidentally damage yours. Thankfully, things aren’t that scary for Pixel users. Simply put, if you’re looking for value, go for a Pixel over an iPhone.

Pixel phones are best known for their excellent computational photography, and the latest Pixel 7 and Pixel 7 Pro are no exception.

At the same time, the iPhone’s cameras are very reliable and consistent. There’s hardly any difference in quality between either lens, and you can be sure that the final shot will be very close, if not identical, to what you saw in the viewfinder.

Also, if you shoot a lot of videos, the iPhone is the best choice as your videos are smoother and sharper, especially in low light conditions.

iPhone will give you more peace of mind that your photos and videos always look good enough, no matter what environment you’re in. But if you want a more capable camera system and possibly better photos, go for the Pixel.

That being said, iPhones run on Apple’s proprietary iOS software and therefore enjoy better optimization from third-party apps and games. iPhones also ensure a seamless connection between all your Apple devices, including AirPods, Apple Watch, MacBooks, and more.

Another reason to choose an iPhone over a Pixel is that iPhones get longer software updates at five to six years, while Pixel phones only get three years of major Android updates. So if you don’t update your phone often, an iPhone will serve you longer.

Keep in mind, though, that Pixel phones are the first to get new Android updates, and they also get new Pixel features every few months, making your device more useful over time.

Both the Google Assistant and Siri are comparable when it comes to answering daily queries about things like the weather or your schedule, but the former is more responsive when you perform actions like sending a text or reading your notifications.

The Google Assistant also advances natural language processing, which means it’s better able to understand context, carry on conversations, translate voices, and respond naturally. You can even search for a song by humming it with the Google Assistant.

While Siri may not be as technically capable, it is more respectful of your privacy. Apple says that the data Siri has about you “is not linked to your Apple ID, email address, or other data Apple may have from your use of other Apple services.”

That’s not the case with Google Assistant, as it collects the transcribed audio text of your voice queries and can even store your audio recordings if you let it. This is not surprising since Google is a software company, but Apple makes most of its money from hardware.

When it comes to battery life, iPhones outperform Pixel phones despite having physically smaller batteries. That’s made possible by super-efficient Apple Silicon processors and a highly optimized iOS operating system; the harmony of both ensures a minimum use of energy.

If you’re buying a larger iPhone like the iPhone 14 Pro Max, you can expect significantly better battery life than a Pixel. But the difference is marginal if you compare the smaller iPhone 14 Pro and the Pixel 7 Pro, for example.

Android brands almost always charge faster than iPhones, but the Pixel is a sad exception. Both iPhone and Pixel phones have roughly the same wired charging speeds, though the Pixel has slightly faster wireless charging.

iPhone or Google Pixel: Which is right for you?

Deciding which phone to buy, iPhone or Google Pixel, will ultimately depend on your needs. You should go for the Pixel if you want more bang for your buck, more camera features, the best of Google services, fast Android updates, and a smarter voice assistant.

You should choose the iPhone if you rely on Apple services and already own other Apple devices. iPhones are also more powerful, last longer, have a more consistent camera system, get better optimization for third-party apps, and are more reliable overall.