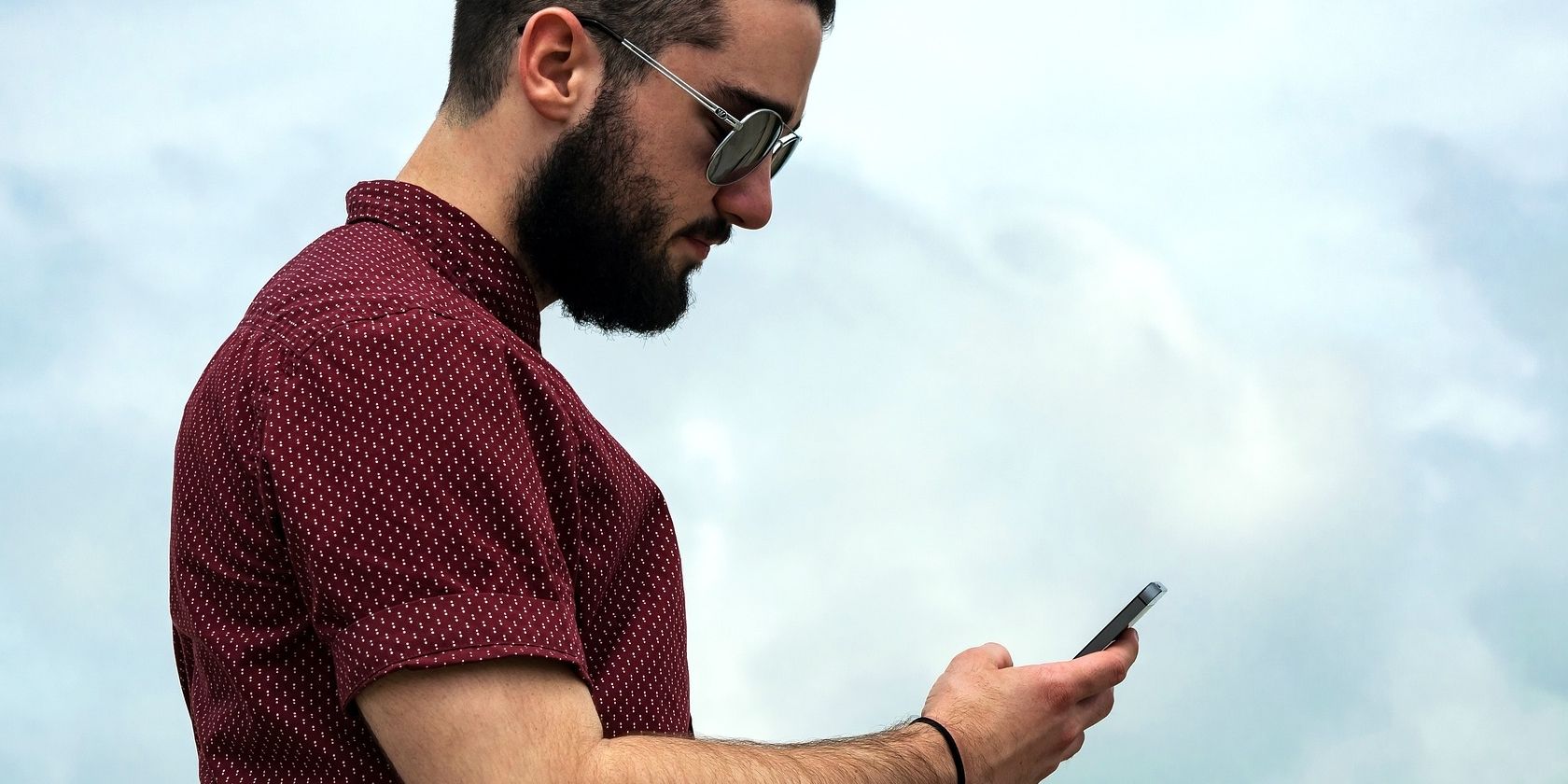 There are many valid reasons for wanting to record a phone call. For example, if you are talking to a business or government office, provide a record of what is said in the event of a dispute. It’s also a convenient way to record important information without a pen.

However, if you want to record a phone call, it’s important to note that you often need some form of consent. Also, you may need an additional device due to how Android and iOS are designed.

So is it legal to record phone calls on a smartphone and how is it done?

Is it legal to record phone calls on a smartphone?

If you live in the United States, the answer depends on your state. Most states have a one-party consent law, while 12 states require two-party consent.

If you’re trying to record a phone call with someone in a different state, it’s a good idea to check the law in both states and apply whichever law is stronger. While applicable law is generally dictated by the state where the recording device is used, there are exceptions.

It is important to note that recording a phone call that you are not participating in is always illegal. If you were to install an app on someone else’s phone to record their calls, you would be breaking the law no matter what the purpose.

If you live outside of the United States, the laws vary greatly depending on where you live. For example, some countries, such as Australia, make it illegal to record phone calls regardless of consent. Therefore, it is important to seek country-specific advice before doing so.

Why is it potentially illegal to record a phone call?

Recording phone calls is potentially illegal due to the Federal Wiretap Law. This law makes it illegal to record a conversation, in person or over the phone, where other parties have a reasonable expectation of privacy.

This act, however, includes the notable exception that doing so is legal, as long as at least one of the parties to the conversation consents. This law makes recording phone calls legal with consent but illegal without it.

How Google and Apple prevent users from recording phone calls

Apple and Google have made it difficult for smartphone users to record phone calls.

Android versions 9 and 10 included updates aimed at preventing apps from recording voice calls. App developers then began using the Android Accessibility Service as a workaround until 2022, when Google updated its developer policy to prevent the practice.

On iOS, Apple simply doesn’t allow any app to access the microphone and phone app.

There are apps and services that can be used to record phone calls on a smartphone, but due to the actions of Apple and Google, they tend to be unreliable or inconvenient.

Many apps only work on outdated versions of Android or require you to root your smartphone. Rooting your smartphone is not recommended because it is a security risk.

There are phone call recording services available, but they usually require you to route the phone call through their servers, and the recording occurs at their end rather than on your smartphone. This isn’t ideal from a privacy perspective, as you’d have to trust that service not to keep its own log of your conversations.

How to record phone calls with Google Voice

Google Voice is a free service that provides a unique phone number. Anyone who calls that number will be redirected to your mobile. Google Voice can record phone calls, but it’s important to note that it only allows you to record incoming calls.

First, you’ll need to create and set up a Google Voice account. Once you have done so, you can activate the call recording functionality by visiting the Settings page and enabling the incoming call options.

Once this setting is enabled, you can record incoming calls by pressing four on the keyboard. A message will inform the caller that they are being recorded. You can then stop recording by pressing four a second time.

All calls you record are sent to your Gmail account.

How to record phone calls using an additional device

If you want to record outgoing calls or don’t want to use Google Voice, the easiest option is to use a separate device, such as a voice recorder or second smartphone.

While call recording apps are often unreliable, any smartphone that can record video can record a call you have on speakerphone. Make a phone call using your phone’s speaker and use the second device to record everything.

If you are in a two-party consent state, it is important to inform the other party that you are about to record before doing so.

Recording phone calls is easy, as long as you understand the laws

Recording a phone call on your smartphone isn’t necessarily illegal, but it’s important to understand your state’s consent laws before attempting to do so.

One-party consent is easy to achieve, but if your state requires two-party consent, all parties need to know what you’re doing before hitting record.

Google and Apple have made the activity a challenge on smartphones, but it’s still doable. Arguably, a Google Voice account is the easiest option. But you can also record calls with an additional device set to record standard audio.