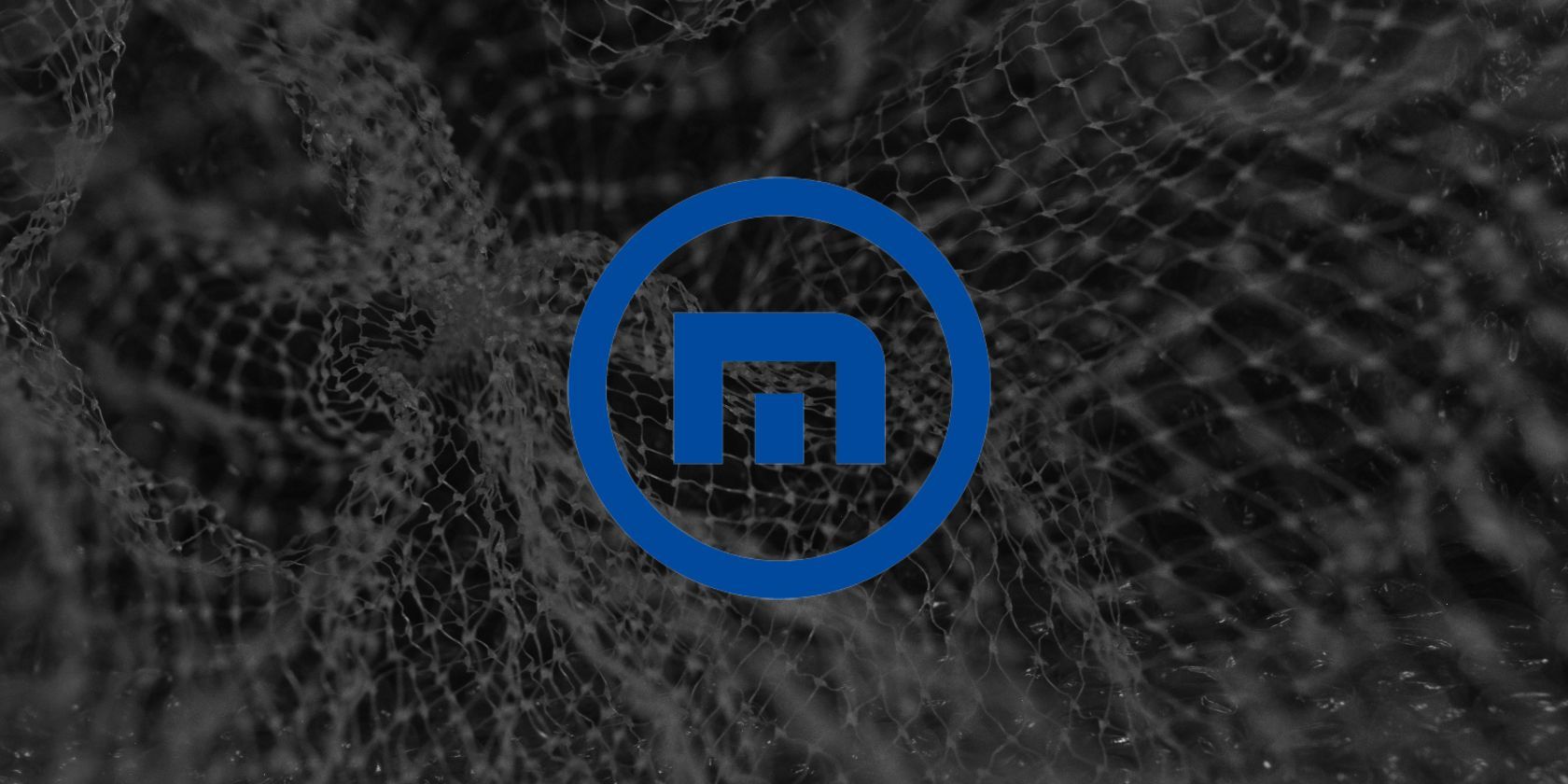 Gone are the days when we had a select few browsers to choose from. Today, there are numerous options out there for you, all of which offer different features, advantages, and disadvantages. One such browser, Maxthon, has been praised and criticized by users. So is Maxthon really safe to use or should I avoid this browser altogether?

Created in 2002 by the Chinese company Maxthon International, the Maxthon browser can be used on Windows, macOS and Linux operating systems, and even has a mobile version for Android and iOS.

Maxthon offers a variety of useful features, including a password manager, a split screen option, a notes section, and a “resource crawler” that can extract the URL of images, videos, and other types of files on any web page. that is currently open.

Maxthon also has a variety of extensions to choose from, such as AdBlock, Google Translate, Office, Honey, Zoom, and Dark Reader. You can also choose from the selection of themes they have available so that you can customize your browsing experience.

In recent years, Maxthon has also focused more on web3, the newest iteration of the World Wide Web. While web3 hasn’t taken over web2 yet, many are excited about its capabilities, and the Maxthon browser can be used within web3. The Maxthon browser has a number of features related to web3, such as its VBox blockchain wallet that enables crypto payments.

The latest major version of Maxthon is Maxthon 6, although it has been updated several times.

But can you trust Maxthon with your online traffic and other private data?

Is it safe to use Maxthon?

The Maxthon browser has mixed reviews, but the general consensus is that Maxthon is not as secure as many of the popular browsers out there today.

Much of the speculation surrounding Maxthon stems from the privacy issue he faced a few years ago. In 2016, for example, it was denounced by various sites (such as Safety Week) that Maxthon was sending sensitive data to China. Maxthon was reportedly found to be sending a ZIP file to a server located in China’s capital Beijing. Inside it was an encrypted file that stored data on the websites visited by users, their operating systems and CPUs, and other suspicious data. CEO Jeff Chen explained in Quora that the problem was quickly fixed and that the Chinese government has not made any requests for the data (although that does not mean that it will not in the future, or indeed since Chen made that statement).

In addition to this, Maxthon is mistrusted by many due to his Chinese origins. China is known to have several controversial online protocols, such as its “Great Firewall” that blocks VPN connections, and various popular platforms, including Twitter, Instagram, and YouTube. Even some news sites are blocked from the internet in China, including The Guardian, The New York Times and Bloomberg.

Another interesting thing about Maxthon is that it offers a VPN. Although VPNs are legal in China, there are many restrictions around their use, and only government-approved VPN services are allowed within the country. This calls into question whether these approved VPN services are truly anonymous and private, and whether they are censoring certain platforms (as is the case when using the Internet in China without a VPN).

Maxthon has some suspicious elements

While Maxthon is not a rogue browser, it could be argued that certain factors related to its origins and features make it a somewhat dubious browsing choice. If you place a high value on privacy and security, this browser may not be the right choice for you right now.