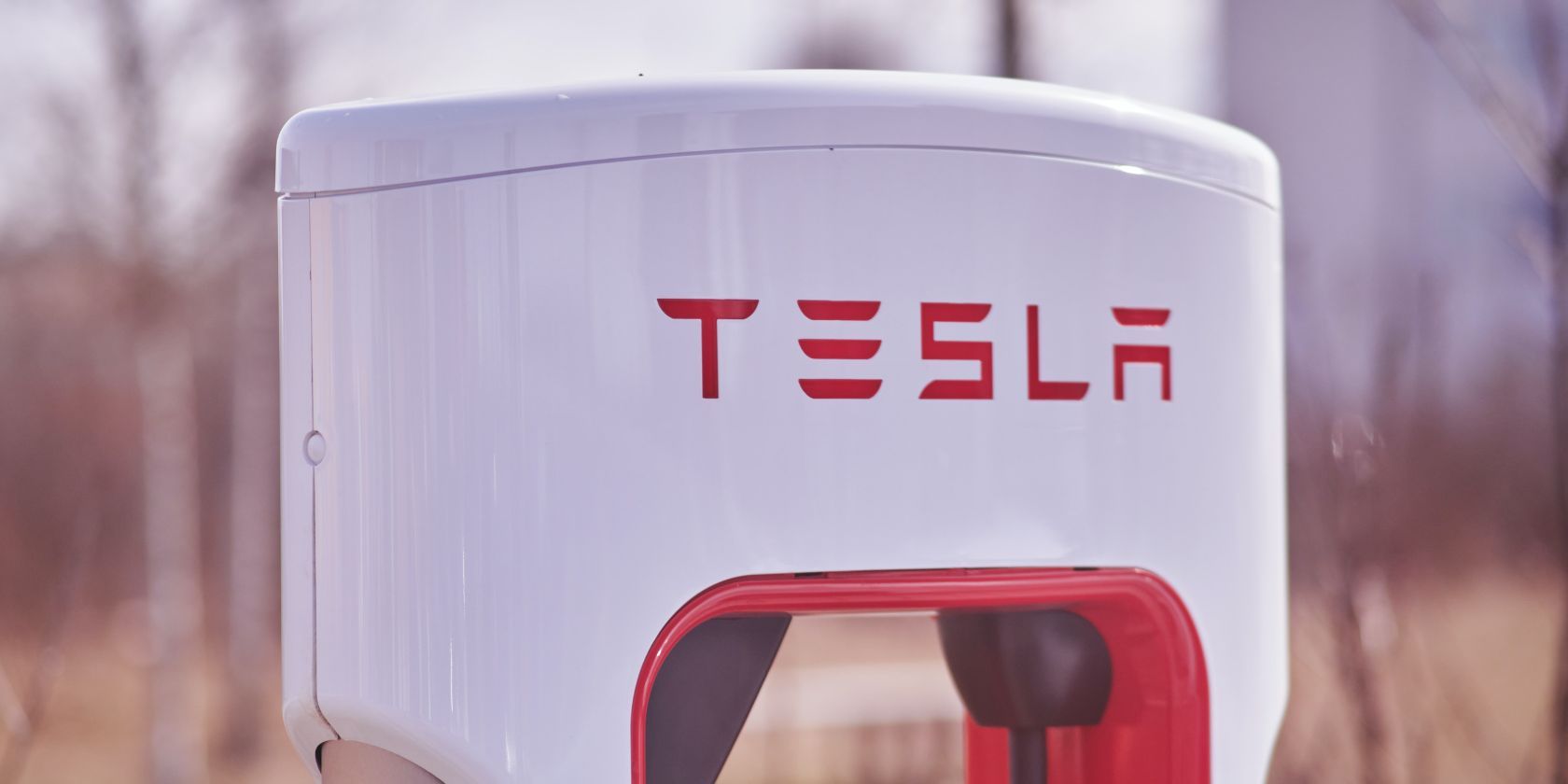 If you own a Tesla, there are two ways to charge your electric vehicle on the go. You can use a target charger or a super charger.

But what is the difference between these two chargers and which one is best for you? And should you prefer one over the other? Let’s find out.

What is a Tesla Destination Charger?

A Tesla Destination charger is a wall-mounted charging unit, as shown in the image above. These chargers use alternating current (AC) to power your EV. You can charge your car for a few hours or overnight with a destination charger, whether you’re at a restaurant, hotel, mall, or elsewhere.

The best thing about Tesla destination chargers is that they are basically free. We say “basically” because while the cable itself can be used free of charge, the destination you’re at may charge you a parking fee during the charging period.

Alternatively, some locations may require you to be a paying customer to use the chargers. For example, if you want to use a Tesla charger at a restaurant, the owners may only allow you to use it if you are going to buy food.

It’s also worth noting that Tesla, in August 2022, announced that it would offer a paid service through its Wi-Fi-connected Wall Connector. However, this will only be offered to locations with six or more destination chargers.

There are nearly 4,000 Tesla Destination Charge locations in the US and over 1,000 in the UK. So it is highly likely that you are close to a charging destination location if you live in these countries, especially if you are in a city, although destination chargers are also found in some rural areas.

If you’re not sure where you can find a drop-off location within the US, you can check Tesla destination charging website showing each point on the map. Tesla also provides a similar map for the United Kingdom and the countries of the European Union.

What is a Tesla supercharger?

As the name suggests, Tesla superchargers can charge your vehicle at a much faster rate than destination chargers. These chargers supply power directly to the EV battery via direct current (DC). You may have seen these chargers at one of your local service stations as they are becoming more and more prevalent alongside traditional fuel pumps.

There are several versions of Tesla’s superchargers, the most recent being the V3 model. This charger can offer a maximum output power of 480 V (or 250 kW per hour). In less than an hour, you can recharge your electric vehicle to more than 80% with Tesla superchargers. In fact, you can add up to 75 miles of range in just five minutes! Therefore, it is undoubtedly the most convenient option over the target chargers.

Unlike destination chargers, however, Tesla’s superchargers are not free. But there’s also no set price that customers have to pay across the board. In fact, Tesla Supercharger prices can vary from season to season, not just from region to region.

It currently costs around $0.50/kWh in the US to charge an electric vehicle with a supercharger. But prices can fluctuate above or below this figure. In California, for example, Tesla has raised prices for superchargers multiple times. At peak times, customers could end up paying as much as $0.57/kWh.

In the UK, on ​​the other hand, things are considerably more expensive. If, for example, you own a Tesla EV or signed up for Tesla’s membership plan (for a fee of £10.99/month), you’ll pay around 50p/kWh. But if you’re not part of this membership plan or don’t own a Tesla EV, this price will increase to 60p/kWh.

But you can get lucky here. Any Tesla car purchased before 2017 is completely free. Yes, that’s even using a Supercharger. So if you’re an early adopter, you can save money on charging your electric vehicle.

It’s also important to remember that the cost of Tesla superchargers will likely rise over time as electricity rates rise globally. Supercharger rates have already increased several times, so there is no doubt that they will continue to do so in the future.

There are currently more than 40,000 Tesla Superchargers in various countries around the world, including the US, UK, Canada, India, Spain, Switzerland, Belgium, Germany, and Japan. If you live in a Supercharger-compliant country, chances are there is a Tesla Supercharger near you.

If you are in the US, you can use Tesla Supercharger Map to find your nearest station. Tesla also offers a similar map for customers residing in the UK and the EU. Alternatively, you can visit supercharge.info to see the global locations of Tesla Superchargers.

destiny vs. superchargers: which is better?

The answer to this question depends a lot on the circumstances. If you just need to boost your EV a bit and the location you’re in doesn’t charge much, if at all, to use your destination chargers, then this is the best option for you, especially if you have time to spare.

However, a supercharger is probably the best option if you want to fill the majority of your EV’s battery capacity and time is not on your side. On top of this, if the company providing a destination charger requires you to pay a large sum some other way (i.e. buying a meal), you’re probably not going to get a great deal.

Of course, if you bought your Tesla before 2017, your first choice should be the Supercharger, since it can charge your car in less time for free. Overall, the Tesla Supercharger is probably your best bet when it comes to speed.

Take advantage of Tesla charging stations on the go

If you’re out and about and need to power your EV with some power, you might be near a Tesla Destination Charger or Supercharger.

While they’re not always free, both serve as a convenient way to power up your electric vehicle on the go, whether it’s for a few minutes or a few hours.