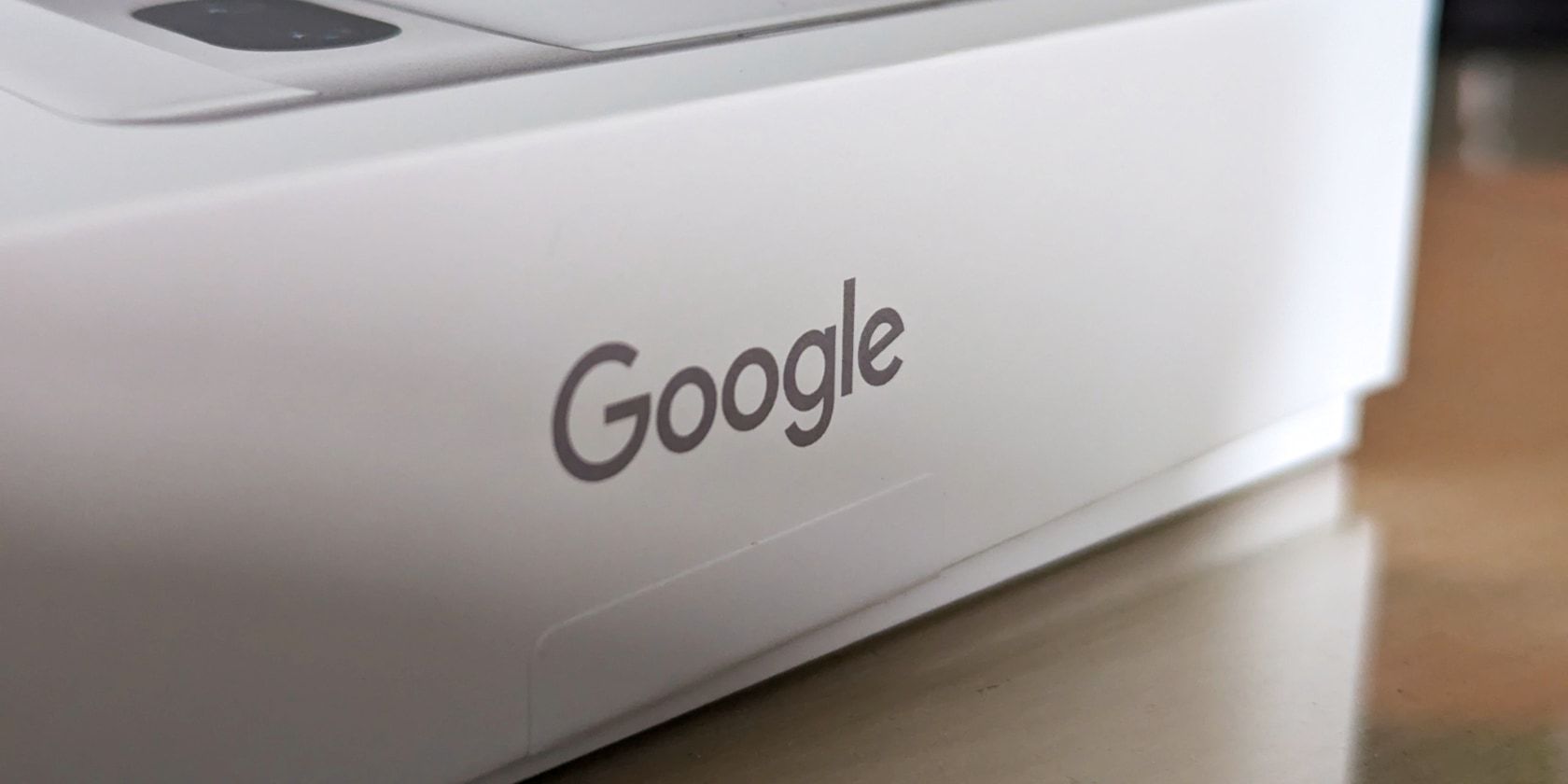 The next-generation pixels will support a feature called “staggered HDR” for higher-quality photos with a much greater dynamic range. The cameras will also be faster and could be up to 24% more energy efficient.

Staggered HDR on the Pixel 8

According to a series of tweets from renowned leaker Kuba Wojciechowski, Pixel 8 phones (or flagship versions, at least) will support staggered HDR.

This is where the camera takes short, medium and long exposures at the same time to create HDR images with more detail and better colours. It should also eliminate ghosting that often occurs when shooting moving subjects in HDR with the current method of capturing multiple exposures in succession.

The information is based on a teardown of the Google Camera Go app, which references two devices codenamed Husky and Shiba, which are believed to be Pixel’s next flagship phones.

All of which points to the Pixel 8 series using a new camera sensor. The Pixel 6 and 7 are equipped with Samsung’s ISOCELL GN1 sensor, but it doesn’t support staggered HDR. However, the company’s newest GN2 raises speculation that that’s what will be included in the next generation of Google phones.

In addition to improved image quality, Samsung says the sensor is 24% more energy efficient. It also supports up to 100 megapixels and offers faster focusing.

The introduction of a new camera after just two generations would represent a change in strategy for Google, which previously stuck to the same hardware for many years. The sensor that was first used in the Pixel 2 was still in use in the Pixel 5, and even this year’s Pixel 6a.

But 2023 is shaping up to be an interesting year for Pixel photographers as the Pixel 7a is also believed to include a new camera along with plenty of other high-end features.

2023 will be a big year for Google hardware

In addition to the new phones, next year will bring the launch of the Pixel Tablet, which has already been mostly shown off, as well as the possible debut of the Pixel Fold, the company’s first foldable device. These will help further expand Google’s new hardware ecosystem.