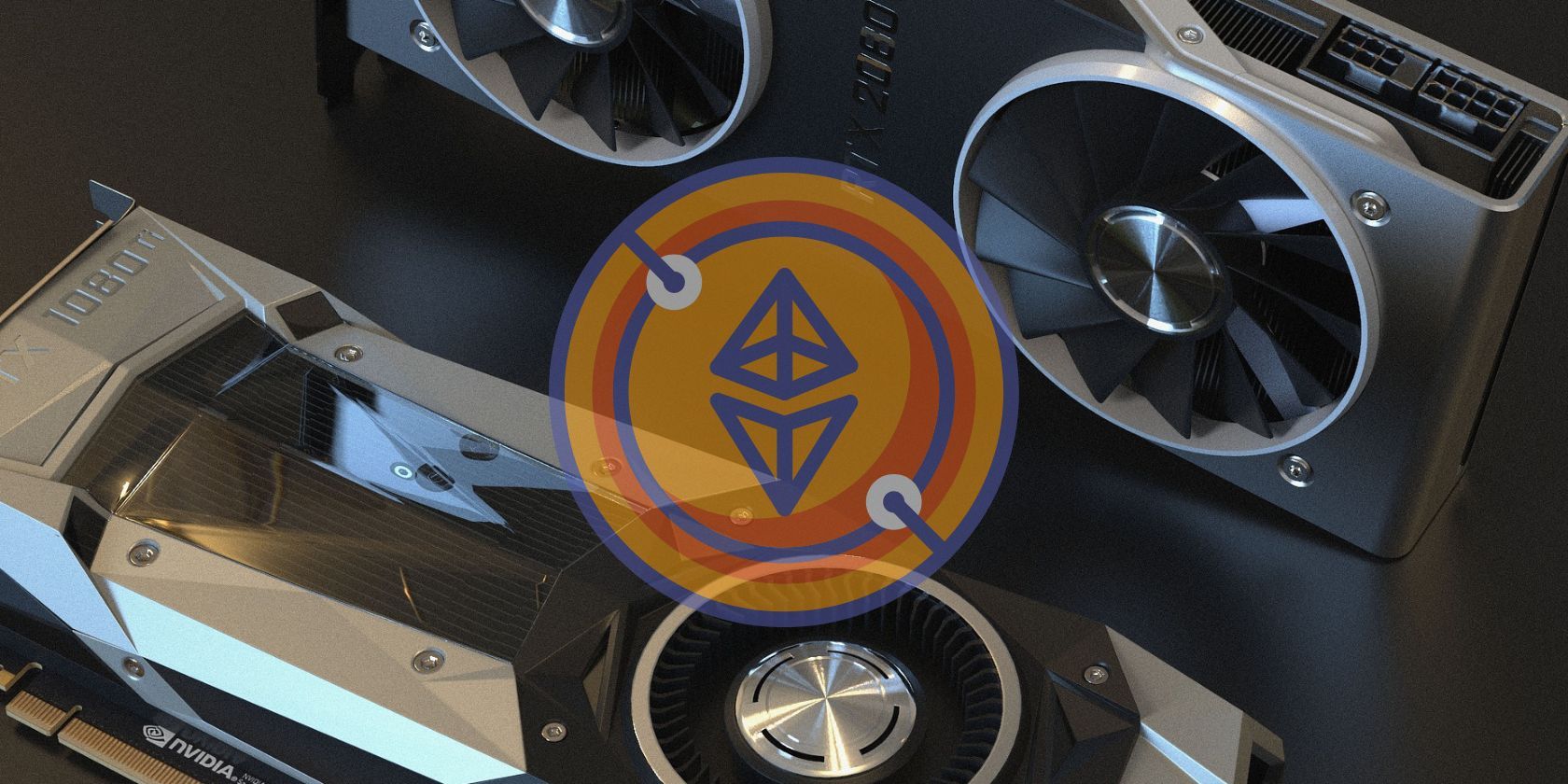 Ethereum Merge is great news for many transaction speeds and fees, but not so great for miners. Switching to the proof-of-stake consensus mechanism means that Ethereum no longer needs to be mined, so miners have now lost a revenue stream. But there are other cryptocurrencies that you can mine using your GPU. So, let’s discuss the best Ethereum mining alternatives for you.

ZCash is a privacy coin that allows users to hide their wallet addresses when making transactions. This crypto works on the proof-of-work mechanism and is a solid mining option for those with GPUs.

ZCash uses the Equihash mining algorithm, which makes it resistant to ASIC mining. This is great news for GPU owners as it eliminates a lot of the competition.

At the time of writing, the ZCash mining reward sits at 3,125 ZEC, which currently stands at just over $140. The network has a block time of 75 seconds, which is lower than other popular proof-of-work cryptocurrencies like Bitcoin and Litecoin.

Released in 2014, Vertcoin is another ASIC-resistant cryptocurrency ideal for GPU mining. Please note that you cannot mine Vertcoin using a CPU. The Vertcoin blockchain uses the Verthash algorithm, which shares similarities with the more popular Ethash algorithm.

The Vertcoin development team offers a software program designed specifically for Vertcoin mining, known as One-Click Miner. You can download this program for free on GitHub via the Vertcoin website.

At the moment, the Vertcoin block reward is 12.5 VTC, which currently equates to around $1.80. This is quite a small reward and may be off putting for some. Therefore, if you want to mine Vertcoin, be prepared to have a smaller income stream than you would with other proof-of-work cryptocurrencies.

Ethereum Classic is a hard fork of the Ethereum blockchain that, unlike Ethereum 2.0, still uses the proof-of-work mechanism.

The Ethereum Classic blockchain was formed as a result of The DAO hack in 2016. After the huge hack, community members could not agree on how to solve the problem. Some wanted to reverse the blockchain, while others believed that the blockchain should remain completely immutable. This led to a compromise, which gave way to Ethereum as we know it, while Ethereum Classic continued unchanged.

Ethereum Classic uses the Etchash mining algorithm and can be mined using GPUs. The current reward for mining a block is 3.2 ETC, which equates to around $63. This is a solid block reward and can generate a healthy income stream. But it’s worth noting that Ethereum Classic mining difficulty increases as the network becomes more popular.

It is worth noting that Ethereum Proof of Work is still a fairly new cryptocurrency at the time of writing, so there is no long-term data on its viability as a mining option. An ETHW coin is currently worth around $3.70, which is a far cry from Ether’s current value. But this price may increase if Ethereum Proof of Work becomes a more popular asset for mining.

Ravencoin has been a popular mining option for a few years now. Launched in 2018, this asset is heavily inspired by Bitcoin. Unlike Bitcoin, however, Ravencoin is ASIC resistant. This means that their mining algorithm favors GPU mining over ASIC mining. So if you have a GPU or GPU platform, Ravencoin mining might be right for you.

Ravencoin is not worth much at the time of writing, worth around 20 cents. But this does not mean that it is not a viable mining option. The Ravencoin block reward is currently 2,500 RVN, which is equivalent to $500. The network block time is one minute and it has a mining difficulty of 126.65K. Like the Ravencoin price, these two figures are subject to change.

You can mine Ravencoin through many popular mining programs, such as GMiner, T-Rex, and NBMiner. All of these are free to download.

You may not have heard of Ergo before, but this asset has a strong presence among GPU miners. Founded in 2019, the Ergo blockchain allows developers to create decentralized applications (DApps). Like many other cryptocurrencies listed here, Ergo is ASIC resistant, making it a viable option for former Ethereum miners.

Ergo uses the Autolykos v2 mining algorithm and is even available for GPU miners with as little as 3GB of RAM. The current Ergo mining reward is 66 ERG, which equates to around $90 at the time of writing. You can mine Ergo using a variety of software programs, including NBMiner and T-Rex. The mining difficulty is quite low, so you won’t have to shell out a lot of hash power to mine successfully.

Haven Protocol is inspired by Monero, a privacy coin that many use to remain anonymous when it comes to cryptocurrency. Haven Protocol also cares about privacy and hosts the world’s only network for private stable assets, including various fiat currencies.

Haven Protocol’s native coin, XHV, can be mined using GPUs and is ASIC resistant. You can also use a CPU to mine this asset if you are working on a tighter budget. The current Haven Protocol block reward is 7 XHV, or $3. The block time is two minutes, which is not as bad as Bitcoin, but it is not exactly fast. But you can get a steady (albeit small) stream of income by mining this asset.

The GPU mining industry has certainly been affected by the Ethereum meltdown, but this does not mean that it is dead in the water. There are still plenty of cryptocurrencies you can switch to if you want to continue your business, so check out the list above to see which one is right for you.