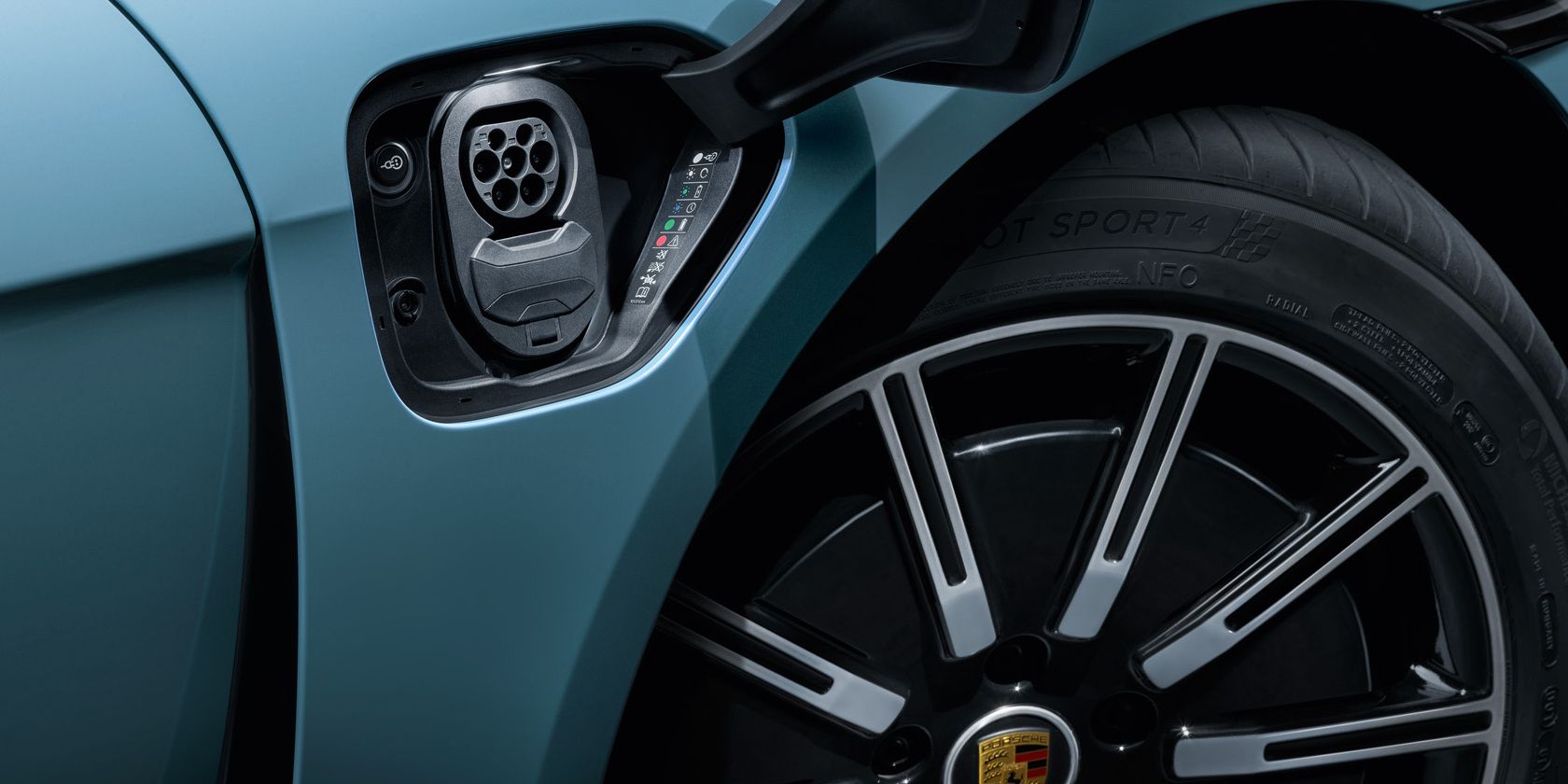 Electric vehicles have a reputation for being more expensive than their gasoline-powered counterparts. This is a fair assessment at this point, but eventually, EVs will come down in price.

Regardless, some electric cars are incredibly expensive and highly capable. Some of the best vehicles currently on sale are electric, especially at the extreme ends of the price spectrum. Electric vehicles are present in categories as diverse as hypercars, to luxury sedans.

If you think the super-fast Tesla Model S Plaid is the fastest electric vehicle on sale, think again. The Rimac Nevera is an electrified hypercar with four electric motors and more than 1,900 horsepower.

The Rimac will also blast from 0-60 MPH in under two seconds, 1.85 to be precise. All this incredible performance doesn’t come cheap, especially the carbon fiber chassis. With state-of-the-art technology and all the power in the world, the asking price of $2,400,000 is almost justified.

If you really need to make sense of a car that is worth much more than your average house, you can compare it to another incredibly expensive car. The Bugatti Chiron will be smoked out by the Rimac Nevera on most acceleration metrics, with the Bugatti only besting the Rimac on the top end. However, the Bugatti costs over $3,000,000. Essentially, the Rimac can be seen as a bargain.

The rare Lucid Air Sapphire will start at $249,000. This is definitely a princely sum for a vehicle based on the Air sedan, which starts at $87,400. The Sapphire edition of the Lucid Air is the checkered equivalent of a Tesla Model S.

But the price difference in the case of the Sapphire is staggering. Whether or not it’s worth it comes down to individual preference. If you need the fastest sedan on the road, at least until Tesla finds an answer, you have to wait in line for the Sapphire’s launch.

The goal of this vehicle is to beat the Model S Plaid, and according to the numbers that Lucid has published on its websiteSapphire will definitely beat most of the Plaid metrics.

These numbers are tailor-made for beating Tesla at its own game, which is why the world is eagerly awaiting the first showdown between these two electric giants. Tesla will have the price advantage, however, and the Lucid’s colossal asking price might be too hard to beat.

In some cases, such as hypercars, price is cause for bragging rights. But, in the world of relatively mundane electric sedans, the Lucid is expensive.

Porsche’s Taycan Turbo S is the current regular production EV record holder at the Nürburgring. Clearly, the Taycan is a serious sports car, and the singular focus is also evident in some of the car’s omissions.

The glaring weakness of Porsche’s Model S competitor is mediocre range, especially for such an expensive car. Its starting price of $187,400 is hard to justify compared to the Model S Plaid.

This is even crazier than the base price of the Lucid Air Sapphire because at least the Lucid is supposed to be faster than the Plaid. The Taycan doesn’t outperform the Model S Plaid unless you drive it hard on a racetrack, and even then, it’s not exactly a huge difference. Maybe the “Porsche Feel” is worth the premium you’ll end up paying for a Tesla.

But, for the savvy shopper, the Model S Plaid is a steal compared to the expensive Porsche. Even the looks are disappointing for the price. In person, a Model S Plaid looks large and imposing.

Meanwhile, the Taycan looks like a facelifted Porsche Panamera. Unfortunately, I’m sure this is not what Porsche was going for with its ultimate EV. Hopefully, the next generation Taycan will improve its shortcomings because, at the moment, it only beats the Plaid in the price department.

Mercedes builds one of the most expensive EV sedans you can buy. It’s also one of the duller-looking sedans on sale, EV or not. Even with AMG specs, the EQS looks like a massive third-gen Toyota Prius.

However, the interior is extremely nice, probably the best interior in a modern vehicle. Ambient lighting is excellent, and the dash is completely packed with side-by-side displays. It’s also one of the coolest booths when the lights go down, with amazing ambient lighting that makes the interior look Tron-inspired.

But, if you’re paying this kind of money, the exterior should also show some style. Sadly, it’s about as bland as you can get. However, the EQS is extremely powerful, with its 649 HP (751 with boost).

This is good for a run from 0 to 60 MPH in 3.4 seconds. I’m sure Mercedes will say they don’t compete with the Model S because the EQS represents the pinnacle of luxury.

Which, in my opinion, is a vague statement, as is the vehicle’s 277-mile range. Why do German car manufacturers offer vehicles that are slower than the Model S Plaid, with less range, and also price them above the Plaid? It’s hard to justify pricing schemes in terms of what you get for the money.

It’s hard to say that a nearly $150k car is a steal, but for the performance you get, the Plaid is an absolute steal. If destroying all challengers from 0-60 MPH is your hobby, the Model S Plaid was made with you in mind.

This car will knock out any competition from a standstill; It doesn’t matter if the other car is an exotic Italian supercar or a multi-million dollar Bugatti. Performance like this is why the Model S Plaid is such a bargain; Basically you get the fastest car in the world, plus room for your friends and their stuff.

Also, the 396 miles of range is phenomenal, especially compared to the measly 222 miles that Porsche offers on the Taycan Turbo S. Basically, the Model S Plaid is faster than the Taycan by most metrics, it looks better, it has nearly twice the range and costs less.

All in all, the Plaid is a real bargain. Tesla has started a performance revolution with the Model S Plaid. It’s hard to imagine how supercar makers will get past this once they start producing electric vehicles.

Ultra-expensive electric vehicles aren’t very common right now, but the automotive world will soon be full of all-electric supercars and hypercars. This is when EV prices will really start to get ridiculously high.

Also, one super-expensive EV is missing from this list because it’s not available at the time of writing: the Lotus Evija. Scheduled for a 2023 launch, it looks like the Evija will cost even more than the Rimac Refrigerator Table.