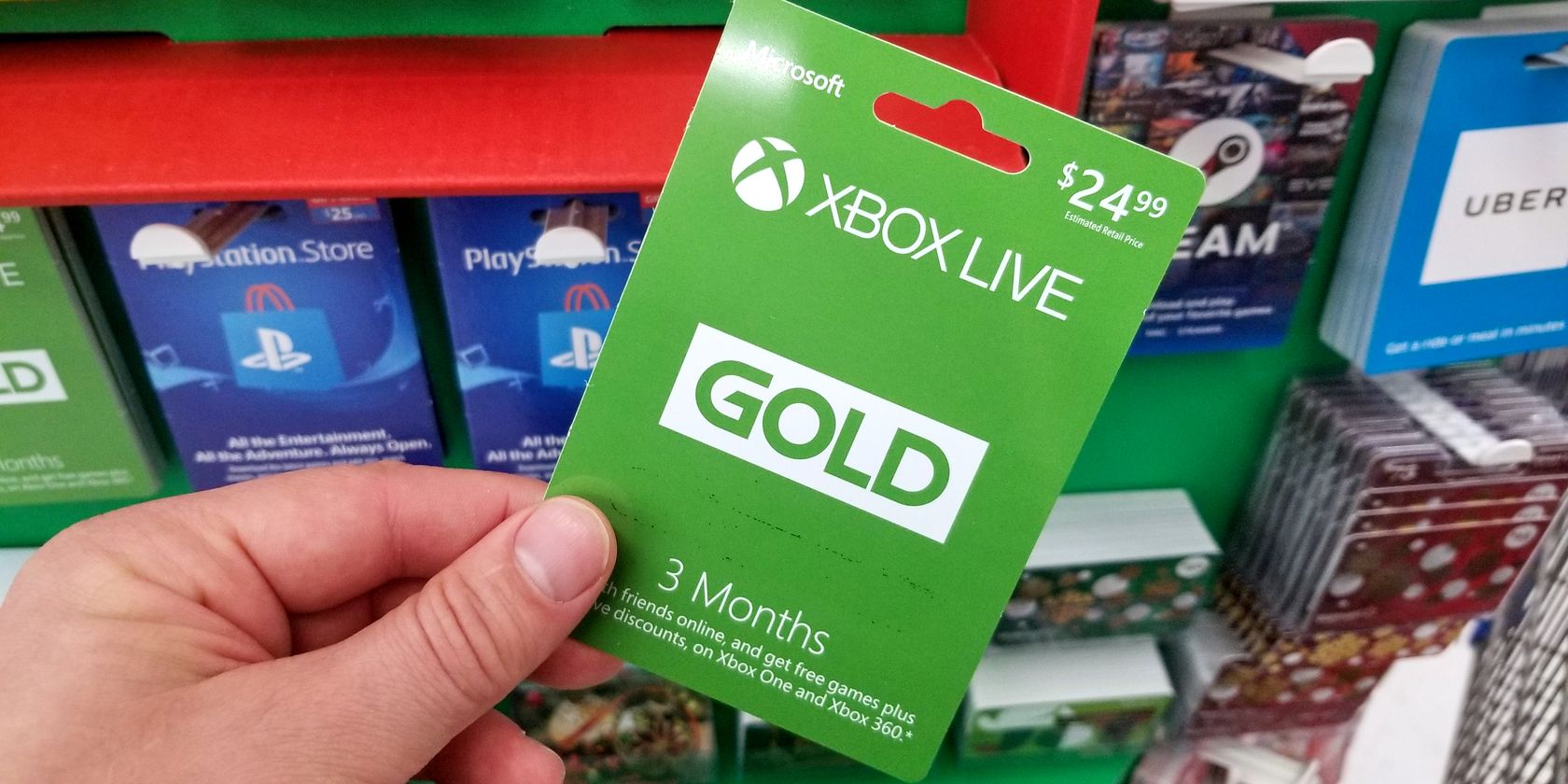 If you’re just getting started with your Xbox, you’ll come across the terms “Xbox Live” and “Xbox Live Gold.” But what do both terms mean and should you use them?

Let’s explore the differences between Xbox Live and Xbox Live Gold and which one you should use.

What is Xbox Live?

Xbox Live is the former name of the service offered by Microsoft. It allows you to access online content with your Xbox. It comes totally free with your console, so you don’t have to pay anything to use it. Xbox Live was renamed Xbox Network, with no change to the service provided.

Xbox Network allows you to use Xbox online services, such as buying and downloading games from the online store. However, it does not allow you to play online games with friends or strangers.

You don’t need to do much to get Xbox Network. Just create an Xbox account and connect your Xbox to the Internet, and you should be able to use the Xbox Network with no setup or additional fees.

What is Xbox Live Gold?

So what does Xbox Live Gold do? For one, you can play online multiplayer games using Xbox Live Gold. This includes online matchmaking with strangers and playing with friends.

Not only that, but Xbox Live Gold members will get free games every month with the Games for Gold plan, as well as exclusive deals with Deals for Gold. They’re a great way to fill out your library when you’re just starting out with an Xbox.

Xbox Live Gold is priced at $9.99/month, but you can also buy it months in advance at a small discount.

If you want to save a few pennies, you can find some websites that advertise free ways to get gold. Unfortunately, many of these are scams, so you should be careful with these offers.

However, there are legitimate ways to get free Xbox Live Gold without getting scammed, such as Microsoft Rewards, free weekends, and free trials that sometimes come with games. Microsoft’s rewards system in particular is pretty good if you have time to play regularly throughout the week. You will earn a lot just by playing normally like you would.

When comparing Xbox Live to Xbox Live Gold, it’s not really about getting one or the other. After all, you can easily create an Xbox account and access Xbox Live, all completely free of charge.

The real question, therefore, is “should I upgrade Xbox Live to Gold?” To answer this, you have to ask yourself if you will put your gold to good use.

Interested in games from the current Games for Gold selection? Do you want to play an online game? If you do, do you think you’ll play enough to justify the cost? If you say yes to any of the above, you should consider getting Gold.

However, if you want to use your Xbox’s online capabilities to download games and use some of the third-party apps it has, you don’t need to get Gold. Instead, you can use Xbox for free and get all those services at no extra cost.

It’s worth mentioning that instead of just getting Gold, you can swallow a couple extra bucks a month and get Game Pass Ultimate. There are many reasons why you should get Xbox Game Pass, and one of them is that it comes with all the benefits of Xbox Live Gold.

Get more from your Xbox

If you just got an Xbox, you may not know what Xbox Live and Xbox Live Gold are. In short, Xbox Live is free to use and gives you basic online functionality, while Xbox Live Gold has a monthly fee that allows you to play games online and comes with special bonuses.

Things get a bit more confusing when you learn about Xbox Game Pass, but it’s also simple. It’s a monthly subscription that unlocks a vast library of games for you to play right away.