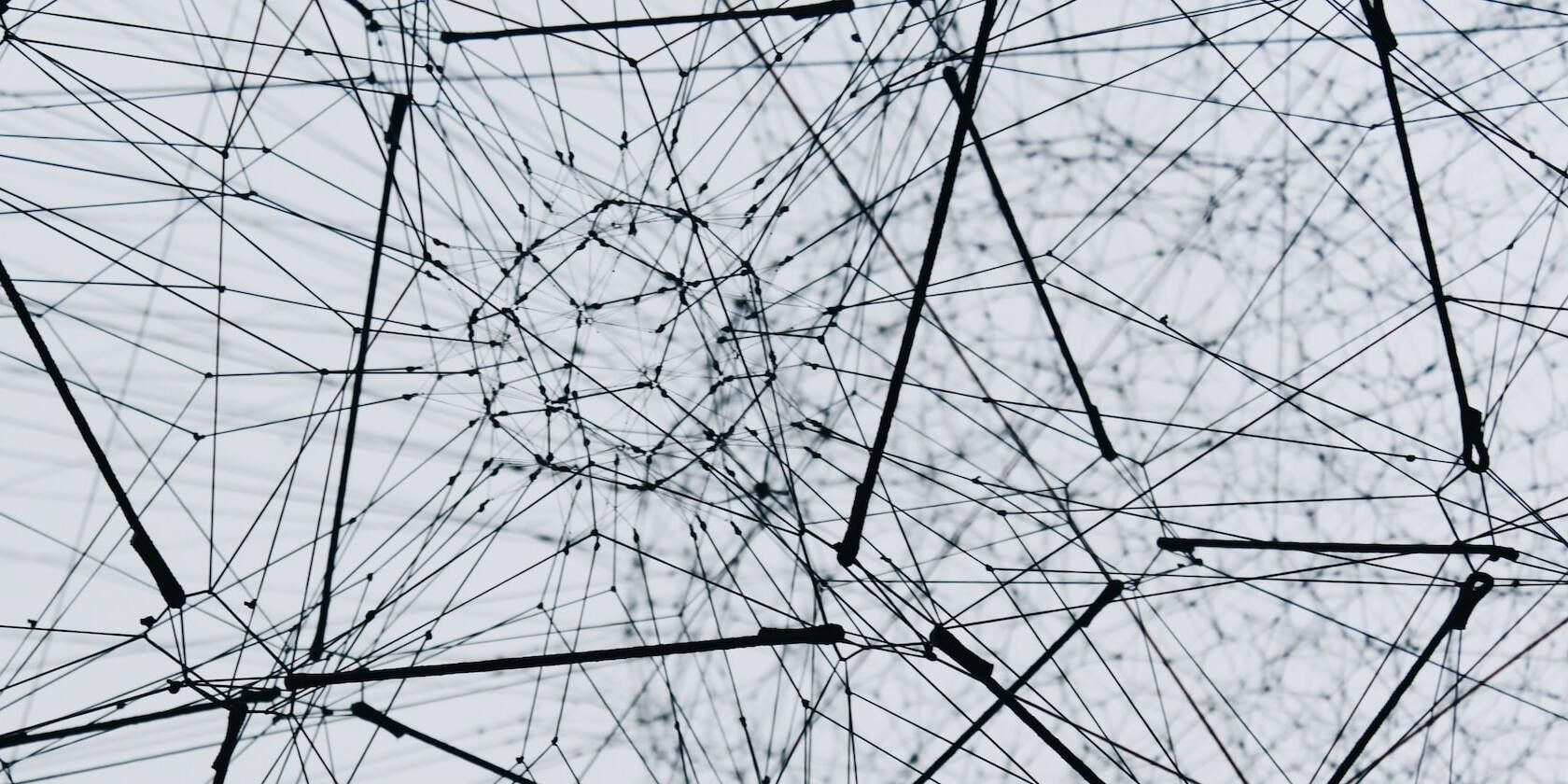 With technological advances, artificial intelligence (AI) has become a regular part of our lives. From virtual assistants to autonomous vehicles, AI is used across industries and in various applications.

The rise of artificial intelligence is particularly impressive in certain fields, including machine vision. This allows machines to see objects in a similar way to humans, allowing them to recognize, analyze, and classify objects.

This is possible through the use of a convolutional neural network, a robust algorithm that opens up new possibilities of what video analytics is capable of.

What are Convolutional Neural Networks (CNN)?

Convolutional Neural Networks, or CNNs, are powerful tools for deep learning. They have been used to achieve next-generation performance in computer vision tasks such as object detection and face recognition.

In essence, convolutional neural networks (CNNs) are made up of neurons with adjustable weights and biases. These neurons are organized in layers that perform specific tasks.

Each layer is connected to the previous layer, and the input layer receives information from the outside world. The output of each neuron is determined by applying an activation function to a linear combination of its inputs and weights.

At its core, it is a deep learning algorithm that is capable of evaluating images and identifying objects in them, including their classification. The architecture of a convolutional neural network is similar to that of the human brain and is capable of executing tasks related to the analysis of pixel information.

How do convolutional neural networks work?

The key to a successful CNN is that each successive layer has fewer parameters than the last, so that by the time the algorithm reaches the end, it has been able to learn more about its environment than if it had simply taken all the data at once. .

Instead, by analyzing progressively smaller chunks of data at each step, you can more accurately identify patterns in your environment, allowing you to “learn” by extracting data from the images or videos.

Convolutional neural networks use convolutions, or small matrix operations, to analyze data more efficiently than alternative methods such as fully connected networks. These convolutions allow them to extract significant features from images or sound waves quickly and accurately.

For example, if you are trying to recognize different types of animals in an image, then your CNN would have multiple layers, each of which performs operations on small portions of the image at a time, for example detecting edges or color variations.

Convolution involves multiplying each element of an image matrix with another matrix called a filter. This filter is usually much smaller than the original matrix and helps to identify certain features within the image, such as edges or shapes.

Finally, fully connected layers combine all the features extracted from the previous layers into a single vector, which can then be used for classification purposes.

The output layer takes this vector as input and uses it to make predictions based on what it has learned from data seen previously during training sessions. As a result, convolutional neural networks continue to get smarter as more data is fed into the system.

They use various machine learning algorithms to speed up calculations and improve accuracy when it comes to detecting objects.

Facial recognition technology is based on CNNs because the machines must be able to detect changes in the shape of the face over time to accurately identify people from one image to the next.

To do this, they must be trained using thousands of images containing faces from various angles and expressions. Once trained, they can compare new images with those stored in their database and determine if they match or not.

This technique has become increasingly popular thanks to its ability to quickly identify people without the need for physical contact or human interaction. This makes it ideal for applications such as security systems where rapid identification of people is needed without any human-to-human contact.

The use of AI in advertising has grown significantly in recent years due to its ability to quickly and accurately identify trends. With the help of convolutional neural networks, advertisers can better understand the preferences of their target audience and tailor their ad campaigns accordingly.

For example, clothing companies could use CNN to analyze customer feedback on different styles, colors, or materials so they can make informed decisions about which items should appear in their upcoming ad campaigns.

Additionally, CNNs can provide information about where customers are most likely to click on an ad or which keywords will result in the highest conversion rate for a particular campaign.

Object detection with a CNN works by training a model to recognize specific objects within digital images or video by recognizing certain patterns, such as edges, shapes, and colors, that help distinguish one object from another.

The model is trained using labeled data sets: data points where each point has been assigned a label, such as safety vests or helmets. During training, the model learns to recognize certain patterns associated with each label and maps them to the corresponding labels when presented with new data points during inference.

CNNs offer numerous advantages over conventional rule-based systems when used to analyze documents. For example, they require much less effort than other techniques since limited human intervention is required.

Second, since these are self-learning systems, they continue to get smarter over time, being able to recognize trends and patterns that humans might miss.

Biometric authentication technology, such as fingerprint scanners, has evolved considerably over the past decade. While there are a number of reasons why AI can’t yet replace humans at work, technologies like CNNs can definitely help make things easier.

When it comes to biometrics, CNNs can be used to identify very specific features in an individual’s face or fingerprint that would be difficult or impossible for humans to detect manually.

For example, if you wanted to authenticate someone using facial recognition technology, a CNN could scan hundreds of images of that person’s face and identify small details like pores or wrinkles that would be too small for humans to see with the naked eye.

More and more companies are harnessing the power of CNN to extract meaningful information from digital images or video. CNNs are used not only for workplace security, but also for marketing in the retail and automotive industries.

It’s just one of many technologies that developers may want to learn to stay ahead of technological advancements and prepare for changing requirements as the world continues to evolve.