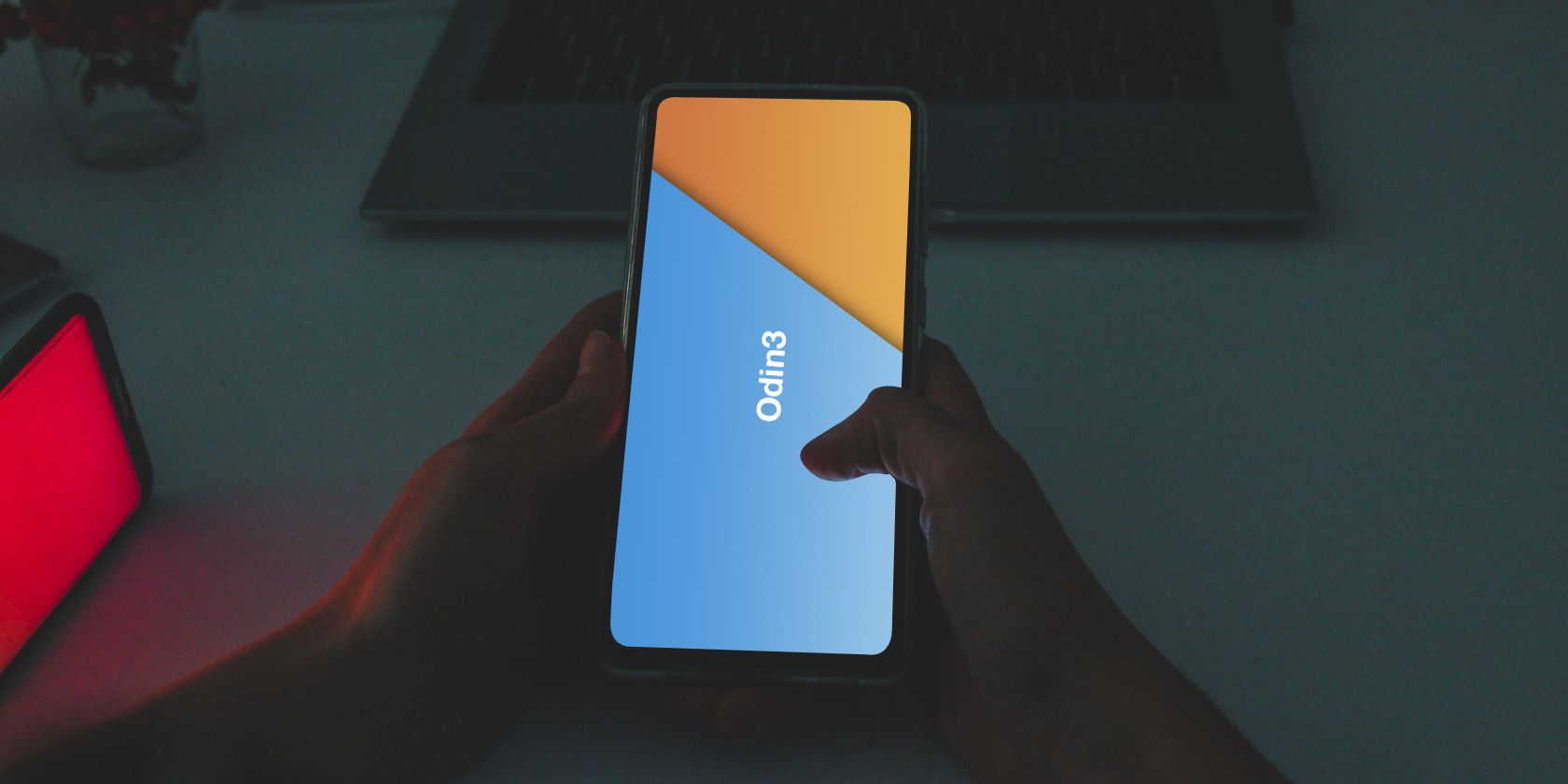 If you want to install custom ROMs on a Galaxy phone, or recover it, you need to use Odin, Samsung’s own firmware flasher.

But what exactly is Odin, where can you get it, and is there an alternative you can use instead? We’ll see.

Odin is a diagnostic tool for Windows that is mainly used as firmware update software for Samsung Galaxy phones and tablets.

It is designed for technicians to perform various service and repair tasks on Samsung devices by giving them access to system partitions that are normally off-limits for Android products. It allows access to the hardware through a PC even if it does not boot correctly.

For consumers, Odin is used to install official and custom ROMs. It is effectively Samsung’s replacement for the Fastboot tools used by most other Android devices.

In some ways, it simplifies flashing ROMs, as the app’s functions are built into a graphical user interface instead of requiring you to type commands in the terminal. Just select your ROM, click a few buttons and you’re done.

But it also makes the process a bit more opaque, and if you click the wrong buttons on the interface by mistake, you can easily brick your phone.

Odin is developed by Samsung, but it is not a consumer app and has not been released for download by the company. Although you can find it online in many places, the software has been leaked and is therefore unofficial. Samsung does not support the program and its use will likely void the warranty.

Because Samsung hasn’t released Odin publicly, there’s no single official location you can download it from. This brings some risk when using it. There are many sites online where you can download Odin, but since they are all unofficial sources, it cannot guarantee that the software is still in its original state and safe to use.

We can’t provide download links here for that reason (also, you need to make sure you’re using a version that works with your phone – Odin3 is the latest major version), but you’ll be able to find it pretty easily.

We don’t necessarily recommend opening any random site that comes up first in your Google search. Instead you should try the XDA Forums as your starting point, where there is at least some level of community oversight over what gets posted.

Heimdall: the alternative to Odin

Odin has some pretty major downsides: it’s leaked proprietary software that may or may not be safe to use, and it only runs on Windows. If you need a flash tool from Samsung, there is an alternative to Odin called Heimdall that is arguably better in certain ways. And even though it was long abandoned, it’s still available if you want to explore it further.

But the software hasn’t been updated for many, many years, so compatibility is an issue. Heimdall is technically available for Windows, Mac, and Linux, but as an example, it is not signed for macOS and will not install on Macs with Apple Silicon.

It is also not tested on modern Samsung devices. And like the Odin flash tool, there’s no support, so you’re on your own if you use it.

Flashing firmware on a Samsung phone

Samsung phones are not good options if you like custom ROMs and other Android hacks. In general, they are more difficult to unlock, with differences between models, regions and processors, and the requirement to use additional software tools only complicates things further.

But if you’re still interested in giving it a try, find a copy of Odin from a reputable site and make sure to always follow the instructions provided to the letter to minimize the risk of something going wrong.