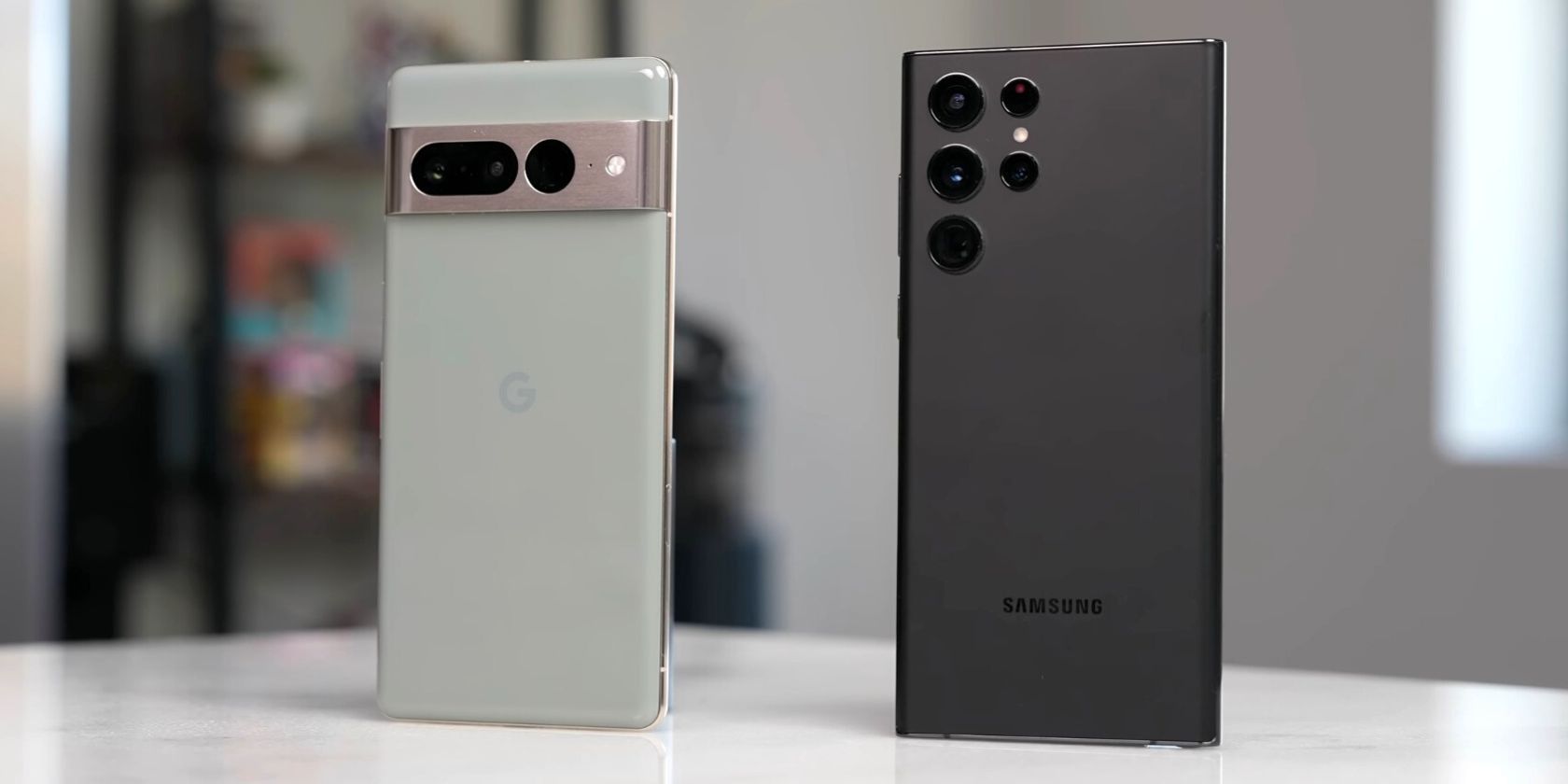 If you’re in the market to buy a new Android phone, you may be wondering which is better, Samsung or the Google Pixel. We know that Samsung is the phone of choice for millions of Android users, but is it time to switch to the Pixel?

Let’s compare the two and find out.

Price and value for money

While we love Samsung’s flagships, they’re pretty expensive and certainly come with a handful of overpriced features you don’t need on your phone. Pixel phones focus instead on the essentials and are much more affordable and offer better value for money. For example, the Galaxy S22 launched at $799, while the Pixel 7 starts at $599.

However, that is not the case with its mid-range phones. Both the Galaxy A series and the Pixel a series offer good value for money, but the former has more balanced specs and features without major drawbacks, making it a safer option for people looking for an affordable phone.

Unfortunately, Pixel and Samsung phones don’t hold value well and can lose around half or more in the first year alone. However, both companies offer trade-in programs and free gift packages when you pre-order a new phone.

Pixel phones are known for their incredible computational photography, evident in their high dynamic range and ability to more accurately render skin tones. You’ll also notice that photos from a Pixel 7 or Pixel 7 Pro, for example, have slightly raised colors and look natural most of the time.

Pixel phones do struggle with video though, as switching between lenses feels jerky, and there’s a noticeable loss in detail when you zoom in or use the video stabilization feature when capturing moving objects. Also, many users complain that portrait shots on the Pixel look mediocre at best.

However, Samsung’s image processing is sometimes too aggressive and can make your photos look overprocessed. You may find that your photo is too sharp or the colors look too vibrant and unnatural, especially in difficult lighting conditions.

Both phones have a ton of camera features you can play around with and ultimately there is no winner between the two in terms of camera quality as both have their own jarring weaknesses that have yet to be fixed.

Although they both run on Android, the software experience is different on Pixel and Galaxy phones. The Pixel is close to stock Android and fully embraces the Material You design theme, while Samsung uses One UI, which is easily one of the best Android skins out there.

As a phone made by Google, the Pixel is optimized to make better use of Google apps and services than any other Android phone. It’s also free of bloatware, receives fast updates, and receives new Pixel Feature Drops every few months to increase the usability of the device.

On the other hand, Samsung has more useful features, is more customizable, and offers four years of major Android updates compared to three for the Pixel. Both phones offer hardware-level security; Samsung does it with its Knox framework and Pixel does it with its Titan security chips.

Galaxy phones also communicate very well with the Galaxy Buds and Watch. Unfortunately, they come with many Samsung apps pre-installed, and while we like some of them, the sheer volume of bloatware is one of the worst things about Samsung phones.

The Google Assistant is the best overall voice assistant no matter what device you’re using it on, and it works exceptionally well on Pixel phones for obvious reasons. In fact, you can even search for songs by humming lyrics to the Google Assistant.

Samsung’s native voice assistant, Bixby, isn’t quite as capable of carrying on conversations or returning relevant results, but it’s much better than Google Assistant at device control.

For example, Bixby can help you change your wallpaper, restart your phone, turn off the screen, clear your device’s RAM, check for software updates, start voice or screen recording, and more.

We also prefer using Bixby Routines over Google Assistant Routines. While both allow you to automate your phone, Bixby Routines is much better as it’s easier to understand, you can perform more actions, and it doesn’t require as much input to activate.

For example, if you’re going out, you can set up a Bixby routine to turn on mobile data and location, increase ringtone volume, play your Spotify playlists, open Google Maps, and turn off dark mode—all without even touch your phone. . This level of control makes Bixby Routines one of the best features on Samsung phones.

Although, Google again takes a leap forward when it comes to image recognition. Google Lens is more proficient than Bixby Vision at scanning scenes and returning relevant results, like translated text, product recommendations, and nearby building details.

You’re much more likely to get better battery life on a Samsung phone than a Pixel phone, regardless of whether it’s a flagship or mid-range. This is because Pixel phones use custom Tensor chips made by Google, while Samsung flagships mainly use Snapdragon chips, which are more efficient.

In the parts of the world where Samsung uses its own Exynos chips, things are much closer.

Credit where it’s due, the Tensor chips allow Pixel phones to be the smartest smartphones around, but they aren’t efficient enough to guarantee the great battery life that Samsung offers. Unfortunately, Pixel phones are also much slower at charging.

Of course, you can use power saving mode to extend your phone’s battery life, but that’s not a feature you want to have to use. Simply put, if you want longer battery life and faster charging, choose Samsung over Google.

Samsung or Google: Which is right for you?

All these complaints lead us to conclude that Pixel phones are simply not as reliable as Samsung phones, at least not yet. The Pixel will give you more value, but Samsung is still a safer option and less likely to give you problems down the road.