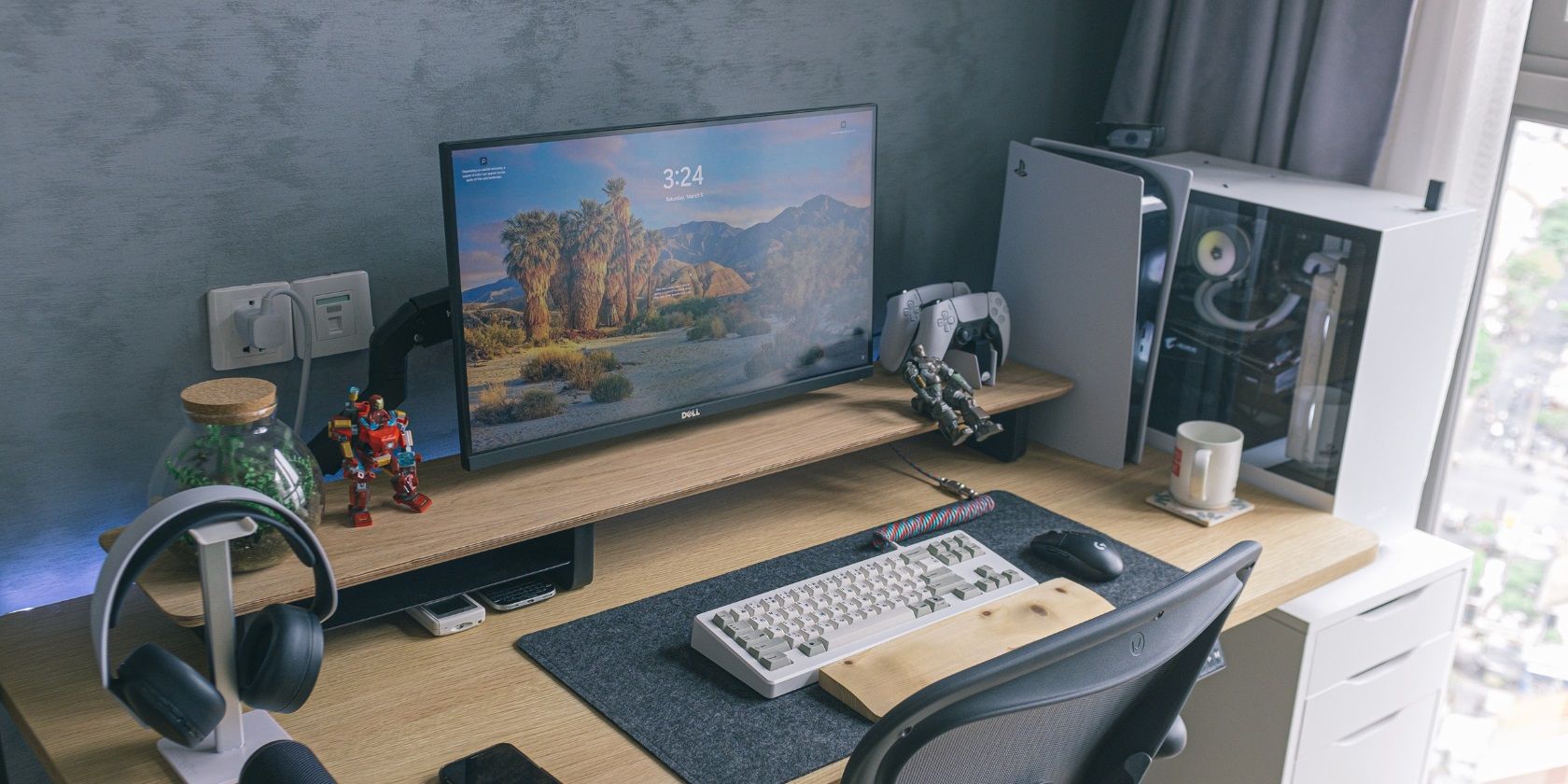 We’ve heard all about graphics cards that can handle 8K resolution in 2022, but is gaming at that resolution worth it? Can you even tell the difference between 8K and 4K?

This is why you should probably reconsider playing 8K, as you could be wasting money.

What is 8K resolution in games?

8K resolution is defined as 7680×4320 pixels. To put this into better perspective, that’s 16 1080p monitors in a grid. Many people are satisfied with 1080p and in the November 2022 Hardware and Software Survey conducted by Steam65% of gamers (Steam only) are still playing on a 1080p monitor.

16 1080p monitors at the standard 24-inch size on a grid would equal a 96-inch screen (without borders). The next step up from this would be 16K resolution, but for now, let’s stick to 8K.

What benefits does 8K resolution offer?

Even if you can’t tell 8K from 4K, there are some undeniable benefits to 8K. Unfortunately, the list is not very long as having more pixels can only benefit you so much.

You won’t have to worry if your crosshair is centered, as there are enough pixels to level it out. 1080p players generally have to use at least a two pixel wide crosshair. This crosshair can end up being quite large on a 1080p monitor, blocking enemies’ heads when they are far away. The pixels on an 8K screen will be so small that a two-pixel-wide cross might end up being too small, even.

You won’t need anti-aliasing in 8K

With pixels this small, you won’t even notice the ladder effect on the edges of walls or round objects. Even 4K users don’t actually use anti-aliasing as it just reduces the frame rate without contributing much to the overall look of the game. However, anti-aliasing can still help with fine lines like faraway wires.

Why it’s not worth playing in 8K

pixel density? Price? Performance? Your questions about whether 8K resolution is worth spending on are answered here, and it doesn’t look good for 8K. Interestingly, 8K makes 4K seem like an incredible deal.

Performance at 8K resolution is terrible with no perceptible improvements

Even with the latest and greatest hardware, you can only realistically run games at 60-80 frames per second at 8K resolution. Sure, that frame rate is playable, but it’s the bare minimum for most PC gamers. Gaming at 4K on the best hardware could give you a much more responsive and smooth experience while looking virtually identical.

Don’t even think about competitive games. Even if the best hardware can run competitive games at high frame rates at 8K, it’s still impractical, as the action would be too intense for you to focus on comparing pixel sizes.

Also, 8K monitors don’t even hit a 144Hz refresh rate yet. Even if they did, lower resolution displays would have much higher refresh rates which gaming in 8K would put you at a disadvantage.

On a 32-inch monitor, a single pixel on a 4K monitor is about 0.007 inches in size. The pixels of a 32-inch 8K monitor are a quarter of that size. No human being can reliably distinguish between 0.007 inches and 0.0035 inches with their eyes, let alone when you’re focused on the game and not the pixels.

If you’re going to bring large 8K TVs for gaming, it would still be pointless. 8K TVs are typically larger than 70 inches. You would have to see it from a fair distance away, which would make the pixels even more difficult to see.

8K is an expensive rabbit hole

You would also have to factor in the price of the other parts of your computer. All this, for a barely satisfactory experience in terms of smoothness. Even if the technology advances, 4K can still provide the same clarity and be competitively viable.

You should take a look at the best 4K monitors. 4K monitors with features like HDR and great color accuracy would be better features for your money.

The end of the resolution war?

Resolutions will probably get bigger and bigger, up to a point. Going from 720p to 1080p was a huge leap. However, when it comes to going from 4K to 8K, the benefits aren’t just diminished, they’re imperceptible.

It’s hard to justify 8K’s place in gaming, since gaming is all about the experience. Many gamers would even choose to lower its resolution, as performance is more important than clarity if it’s clear enough to enjoy.