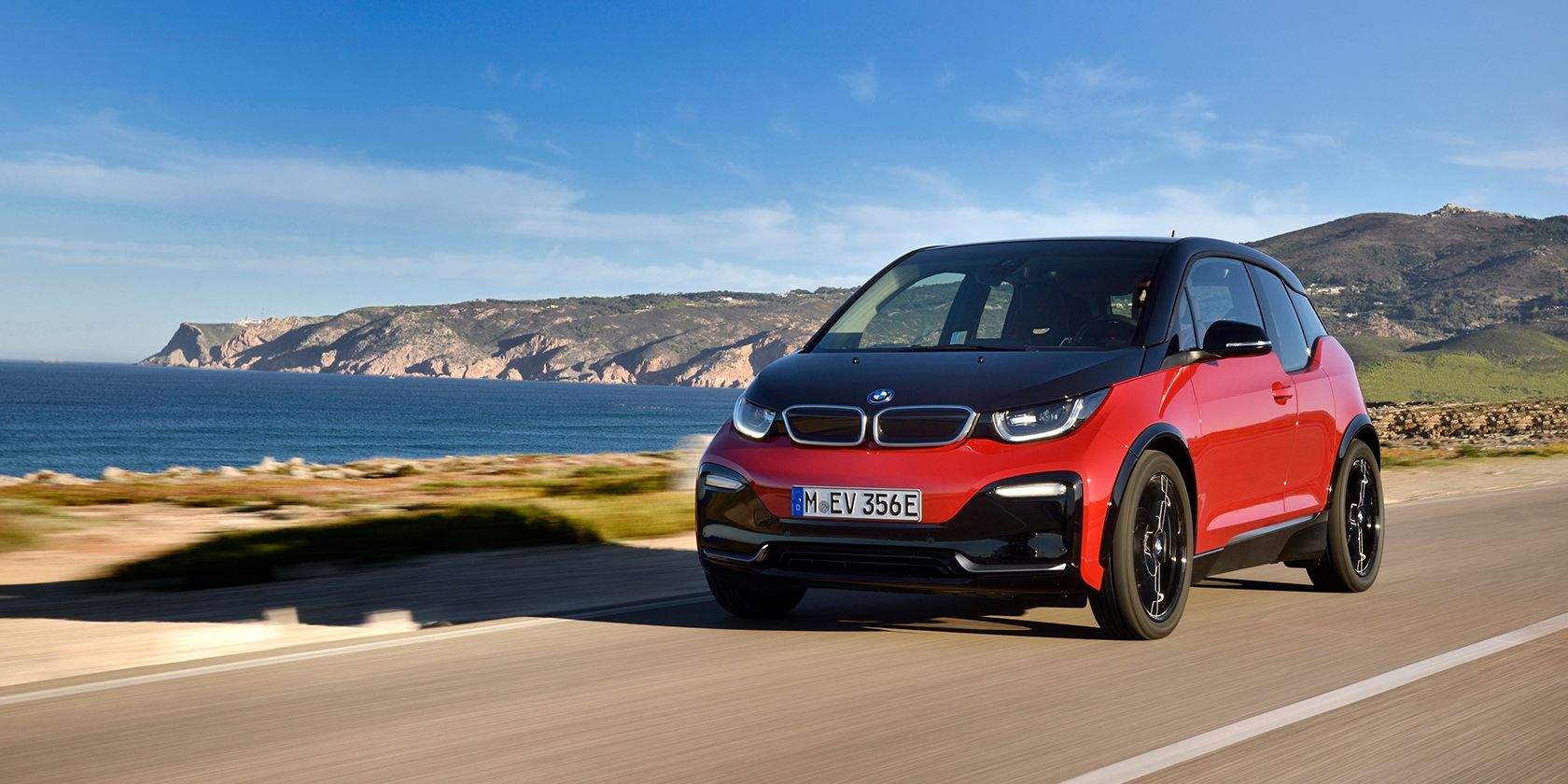 The BMW i3 manages to combine style, comfort and practicality, making it a great option if you are looking for a used electric car.

The i3 was BMW’s first all-electric mass-market vehicle, and between 2014 and 2021, BMW produced more than 250,000 of them. Although these vehicles retailed for a high price when new, they have become very affordable options on the used vehicle market.

Here’s why the BMW i3 is one of our top picks when it comes to used electric vehicles.

1. You can buy the i3 at a huge discount

Simply put, the BMW i3 didn’t hold its value very well. Co-pilot ranked the BMW i3 as the fourth most depreciated car of 2021, with a depreciation rate of more than 50% on models purchased between 2018 and 2020.

While that definitely hurts if you bought a new i3 from the dealer, it’s actually great news if you’re looking to buy one on the used market. You can find tons of well-equipped, low-mileage BMW i3s for under $20,000. That’s a great deal on a new car that started at over $45,000.

New cars depreciate the most in the first year of ownership, but after five years, depreciation slows dramatically. Since the BMW i3 has already depreciated so much, you can pick up one at a deep discount without worrying that the price will drop too much.

One of the things owners love about the BMW i3 is how compact and easy it is to drive around town. The car is just 13.1 feet long, making it more than two feet shorter than the Tesla Model 3. While there are plenty of reasons people love Tesla, the BMW i3 is easier to parallel park. and maneuver in narrow city streets and parking lots.

Because the i3 is a hatchback without a sloped roof, it has 15.1 cubic feet of cargo space in the trunk, ample for its size. However, with the rear seats folded down, that capacity grows to nearly 40 cubic feet. That’s enough for most luggage, golf clubs, and even a baby stroller.

Although Aston Martin beats it when it comes to grand tourers, the BMW i3 could be the perfect city car.

3. He has a flashy style

When designing the i3, BMW drew a lot of inspiration from the i8, BMW’s plug-in hybrid supercar.

Like the i8, the BMW i3 features a two-tone paint scheme. That means you’ll get body-color panels on the sides and front of the vehicle, but the hood, roof, and rear are completely blacked out. That, along with other touches like floating C-pillars, give the BMW i3 a futuristic look that sets it apart from almost every other car on the road. And while the BMW i3 isn’t a large car, premium models come equipped with 20-inch alloy wheels, giving it considerable stance for its size.

While some automakers have transitioned to a more subdued style for their electric vehicles, BMW decided to go big and bold with the i3. And while not everyone is going to love the unique styling of the BMW i3, it does turn heads.

Although Tesla currently dominates the electric vehicle market, the company has been widely criticized for its unpredictable build quality. Compare that to BMW, a company that has been making luxury vehicles for decades. You can see that attention to detail throughout the i3’s interior.

The interior of the i3 was designed to be bold. Standard equipment includes bright blue accents throughout the interior, including the seats and seat belts. And while the BMW i3’s cabin is relatively small, it still feels roomy inside. That’s down to some clever design choices. For example, the car features an extended front windshield that increases visibility and lets more light into the cabin. And the car’s front seats are extra slim, giving rear passengers more legroom.

BMW also made sustainability one of the central focuses of the i3. That meant including options like vegan leather and eco-friendly eucalyptus wood accents. In fact, the company says that more than 25% of the i3’s interior is sustainably sourced, with items like cloth seat upholstery made from up to 100% recycled materials.

5. You can charge it quickly

When it comes to charging your BMW i3, you have a couple of options to choose from. You can charge the car from any normal household socket. But keep in mind that if you use a regular 120V home outlet, you’ll be stuck at Level 1 charging, also known as “trickle charging.” At that base speed, your vehicle can take up to 16 hours to fully charge.

But if you’re like most people and want to charge your car faster, you can upgrade your home with a Tier 2 EV charger. A Tier 2 charger can provide up to 7.7 kW of power, which means you can recharge his BMW i3 in four or five hours.

You’ve probably heard of the Tesla Supercharger network. But you may not know that you can also fast charge an i3. The BMW i3 supports Level 3 DC fast charging. That means that at the right charging station, you can recharge your i3 from zero to 80% in less than 30 minutes.

6. There is a gasoline range extender available

One of the things that may have turned some people away from the i3 is its range. The BMW i3 can offer a range of up to 153 miles on battery power alone. While that’s definitely not a bad thing, it pales in comparison to other electric vehicles like the Tesla Model 3, which can go over 350 miles on a single charge.

However, the BMW i3 has a trick up its sleeve. BMW designed a gasoline-powered range extender that can recharge the battery on the go. You can get up to 200 miles of range on models equipped with a range extender. While the BMW i3 isn’t one of the longest-range EVs you can buy, you shouldn’t have to worry about range anxiety for most of your daily driving.

Is the BMW i3 right for you?

If you thought Tesla had no competition, think again. More automakers than ever are entering the electric vehicle market, and electric cars are becoming more affordable. Choosing a used electric vehicle like the BMW i3 is a great way to get a ton of value for your money.

So if you’re in the market for a used electric vehicle, you owe it to yourself to try a BMW i3.