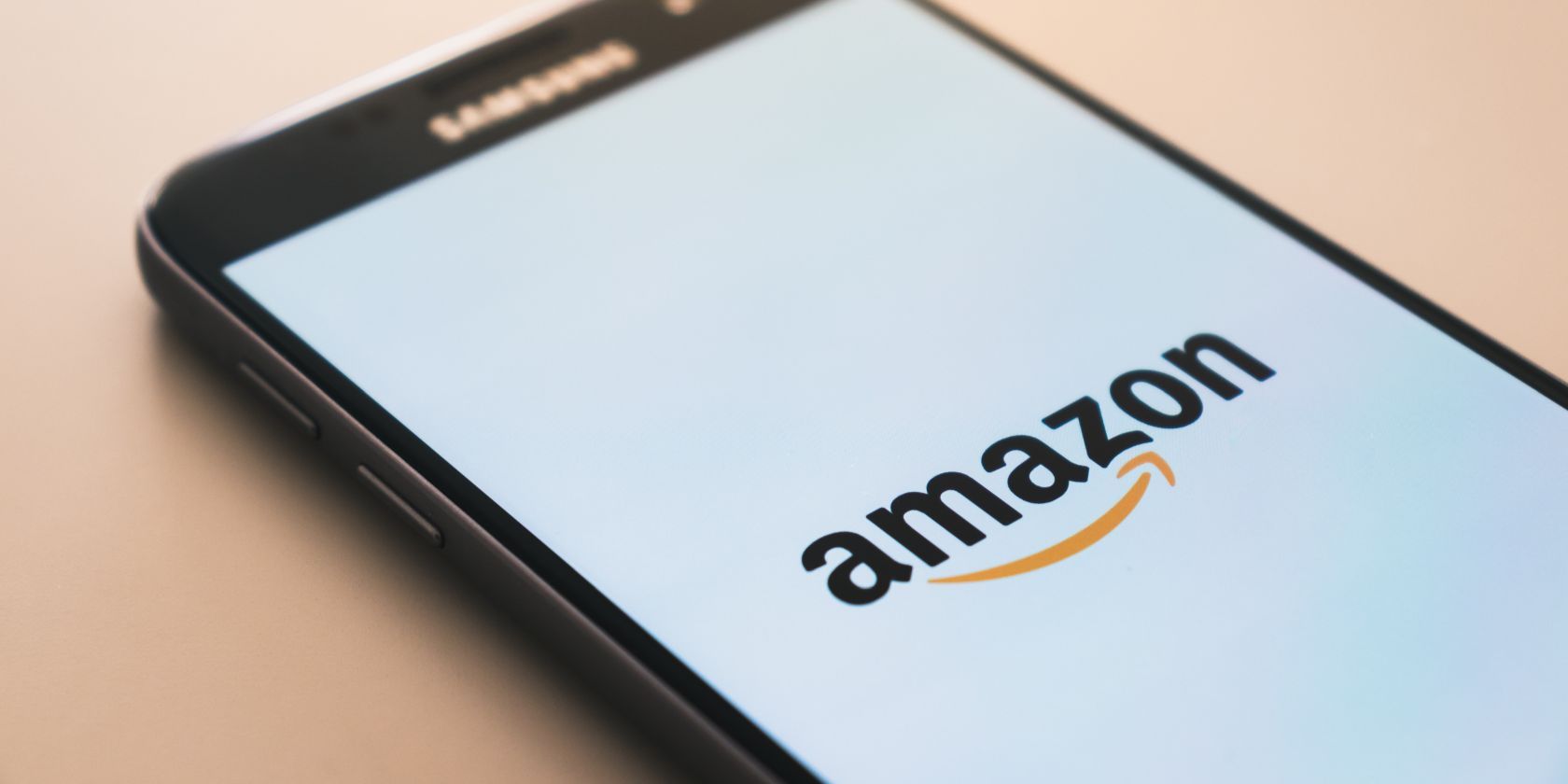 If you’re an Amazon user, you may have noticed that you can no longer order Kindle books through the Android app. This development came more than a decade after the option was banned for iOS users.

When adding a new Kindle book to their cart, Amazon users are directed to a page that explains that this feature is no longer available. The move came as Google cracks down on apps that don’t abide by its billing rules, something the company has long been negligent about.

Why ebook purchases are off the table

In 2011, Amazon stopped offering purchases of digital books through its iOS app. The company made this move to avoid paying additional fees for digital products, per Apple’s App Store rules.

While Google has similar rules for its Google Play Store, they have rarely been enforced. More specifically, according to Google Play Console Help Page, Google expects apps to use the company’s own billing system to sell digital products. By doing so, Google gets a cut of the sale.

Of course, as everyone knows, not all sellers have followed this rule, including Amazon. But, starting June 1, 2022, Google promised to enforce the policies and make companies abide by the rules of its billing system, threatening to remove them if they didn’t comply.

As a result, Amazon decided to stop allowing users to purchase Kindle books through its apps, whether we’re talking about the Amazon app or the Kindle app. The message shown to shoppers suggests that it’s Google’s fault for not allowing e-book sales, but it’s Amazon’s decision to simply remove the functionality.

How to buy Kindle books and other eBooks from Amazon

While users may be angry that they’ve lost the ability to make an easy purchase through the Android app, that doesn’t mean there isn’t another way to do it. Instead, you just have to visit Amazon through your browser to finalize your purchase. If you have your card on file with Amazon, the whole process will only take a few more seconds.

You can continue to browse Amazon’s Kindle Book List and add books to your favorites list. Then, when you get to a computer, you can move those books from your favorites list to your cart and checkout. This way, all the time you spend flipping through books while traveling isn’t wasted.

Once the purchase is complete, the titles are added to the Kindle Library. From there, Android users can still use the Kindle app to read books on the go.

Following rejection by the European Union, Google decided during the summer of 2022 to allow non-gaming app developers to offer alternative billing systems. The company would still get a share of the purchases, with a reduction of 15 to 12%. So, technically, Amazon could go back to allowing customers to buy eBooks through its apps through its own system, but the company would have to pay 12% to Google.

Since Amazon hasn’t implemented any changes since the announcement was made, it doesn’t seem like the company is eager to go down that path, either.

Amazon skipped the rules for years

The rules regarding Google Play and its billing system are definitely not new, but Amazon had made a habit of flouting them for years and years until Google finally cracked the whip.

With Google continuing to cut sales of digital goods through apps installed through Google Play and Amazon not seeming willing to share the gains, it looks like avid readers will have to go a step further to buy their eBooks at the retailer.