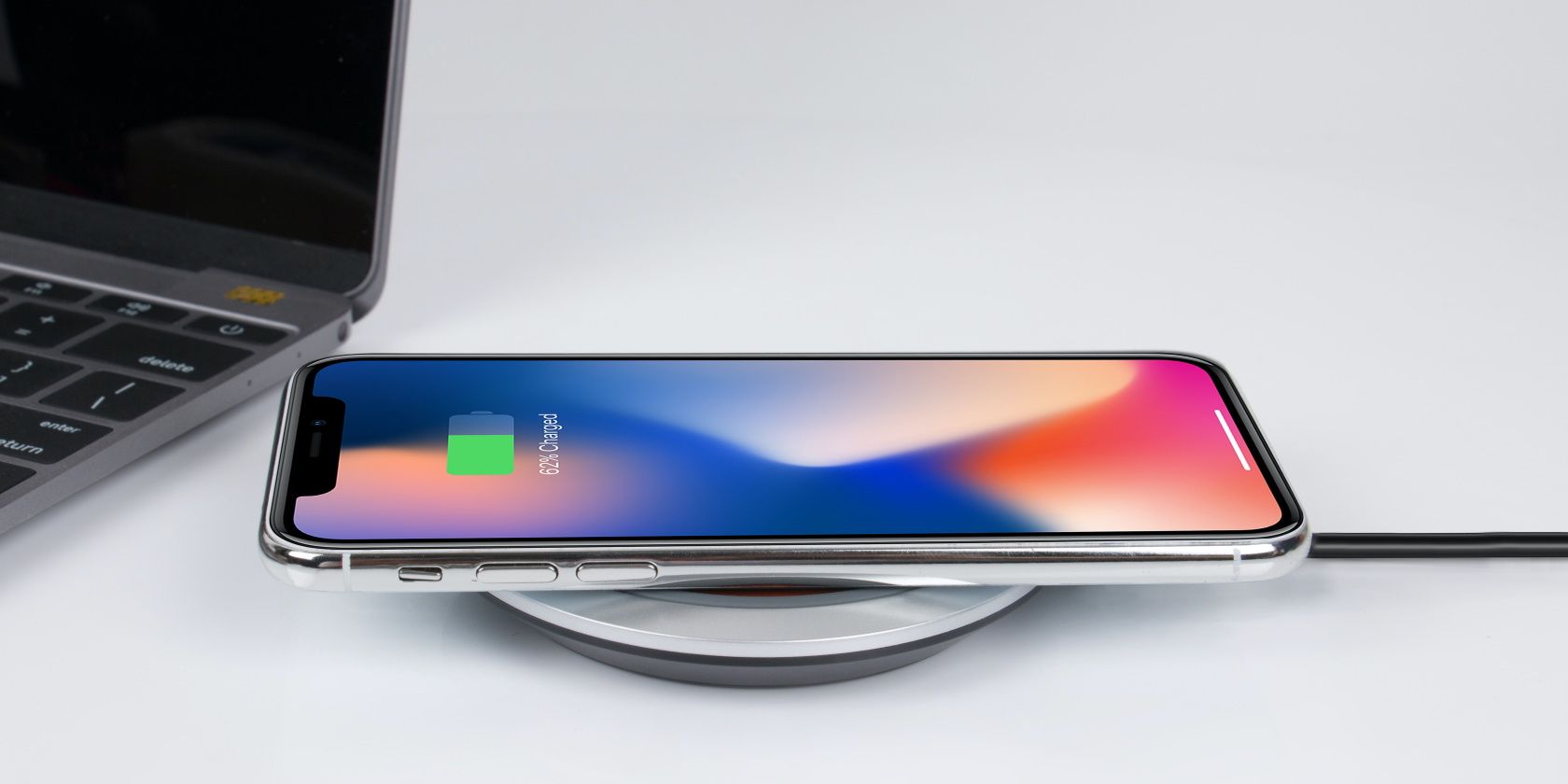 MagSafe is Apple’s magnetic/wireless charging technology. It works by placing several magnets around the iPhone’s internal charging coil. Originally introduced for the iPhone 12 in 2020, the original idea behind MagSafe was to sell MagSafe-compatible accessories that snap onto the iPhone magnetically, while also charging wirelessly via wireless iPhone chargers like the “Puck.”

For whatever reason, the technology never really took off. Some manufacturers have released their own MagSafe-compatible accessories, but none of them have that Apple vibe. But this is not the end of the story of this unique technology. It’s evolving into a new magnetic power profile, and it’s one of the secret ingredients behind what’s driving Qi2 to make wireless charging the norm.

Why the new Qi2 standard is important

Qi2 has the potential to literally change the way you charge your devices. One way to do this is by addressing one of the biggest complaints people have about wireless charging: slow speeds. Paul Golden, a spokesman for the WPC, addressed this in a January 2023 interview with the edge:

“When we are done with the specification for Qi2, we will immediately start working on a significantly higher power profile level for the next version of Qi2.”

While nothing is confirmed, Golden’s statement seems to hint that we’ll see Qi2-powered wireless charging devices exceed Qi’s current charging limit of 15 watts at some point, hopefully soon after Qi2 devices are introduced. at the end of 2023.

When you consider that these devices are programmed to wirelessly charge phones optimally and, more importantly, safely, there’s a lot to get excited about. Safe, fast and optimal wireless charging? That sounds like a win to us!

What does the new Qi2 standard on Android mean to you?

Android and iOS owners will be able to experience the ultimate version of technology together, allowing them to use wireless charging technology and magnetic attachments that make their favorite devices even more versatile.

The WPC spilled a fair amount of tea at CES 2023, hinting that Qi2 could possibly be used to wirelessly charge accessories and devices without flat charging coils like VR headsets and smartwatches. He also mentioned that device manufacturers could create their own branded Qi2 devices and accessories through a verification system designed to ensure that the products work well with each other.

But that verification system could be a double-edged sword. Theoretically, a manufacturer like Samsung or Meta could choose which Qi2-enabled devices and accessories work with their hardware. There’s no indication that this is going to happen, but as the old saying goes, “they’ve got the technology.”

A MagSafe-like experience for everyone

Android owners will be able to immerse themselves in the next generation of MagSafe-like features thanks to the new Qi2 standard powered (and directed) by Apple’s Magnetic Power Profile technology. This could result in most of your devices supporting a more effective type of wireless charging in the very near future.

It’s too early to say if the technology is more than a gimmick or a clear winner, but it’s exciting technology nonetheless. We will have to wait and see how it rolls out in late 2023 and beyond.