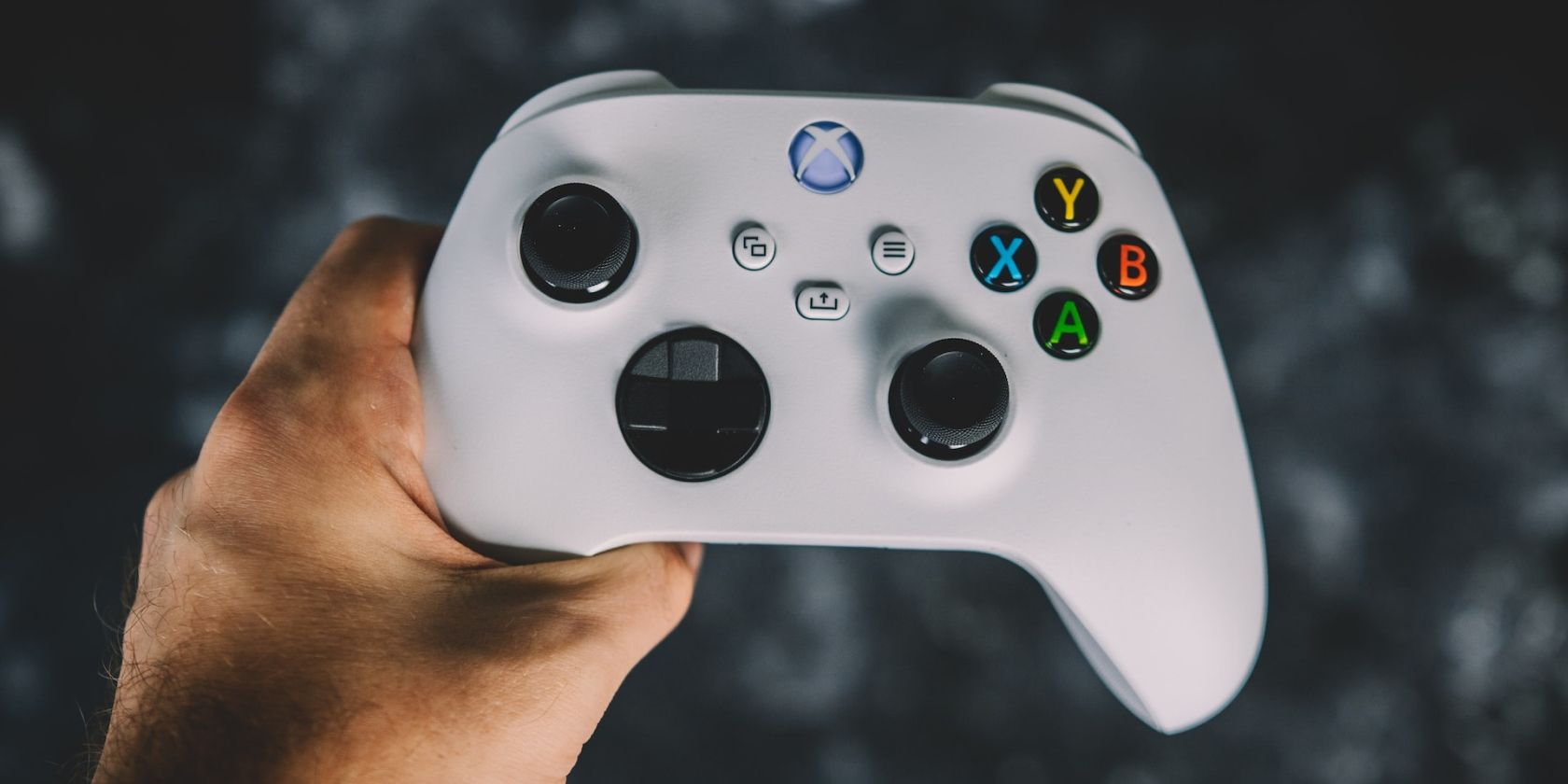 Is your Xbox Series X controller randomly disconnecting from your console? Do you feel like you are losing control of the game at crucial moments because your pad just stopped working?

If so, you might be one of the Xbox Series X owners whose joypads are failing due to controller disconnect error. If so, here are several ways you can resolve the issue.

What is the Xbox Series X controller problem?

According to users on the Microsoft help forum, as well as on the internet in general, Xbox Series X gamepads can suddenly and randomly lose connection when you connect them to the console wirelessly.

So what can you do to fix Xbox Series X controller issues? Try these solutions.

If your Xbox controller keeps disconnecting, you may just need to update the firmware. To check if your controller has the latest firmware, go to Profile & system > Settings > Devices and connections > Accessories. This will allow you to check if the firmware is up to date.

If not, just select the driver you want to update and… well… update it! Once your Xbox carries out this update, you will no longer have issues where your Xbox controller disconnects. This is because Microsoft regularly releases firmware updates to fix minor bugs that crop up, like this one.

In addition to checking if your controllers have the latest firmware installed, you should also make sure that your console is running the latest version of its software. This can help resolve any issues with your Xbox Series X or S controller disconnecting all the time.

This should happen automatically, but if you have your console set up for manual updates and you haven’t played a game in a while, you should install the latest Xbox system software as soon as possible. This means that it will have all the relevant security patches etc. However, updates like this can fix any issues like driver drift.

To update your Series X or Series S console, go to Profile & system > Settings > System > Updates. If a console update is available, it will indicate so next to your console on this settings page. Just update your console and this might resolve the issue.

One possible fix for the connectivity issue is to reset your Xbox Series X controller. You can accomplish this without being connected to the console, so if your gamepad and console have lost connection, here’s one way to get the two back in sync. .

To turn off your Series X controller, you simply need to hold down the button xbox button in the center for 5-6 seconds. You will see that the button no longer lights up when this operation has been successful.

You can then turn it back on using the same method and see if that resolves the connection issue.

4. Use a wired connection

At the top of the Xbox Series X controller, you’ll notice that it has a USB-C port, which is typically used for charging. However, you can use it to try to fix any disconnection issues.

The process couldn’t be easier; just use the USB-C cable that came with your Xbox and use it to connect the two together.

You can plug the USB-C cable into any of the USB ports on the front and rear of your console (presumably the front port will be the easiest to access).

Physically connecting your controller and console will immediately solve the wireless connectivity problem. Once the two devices talk to each other again, you can remove the wired connection and check if your controller works wirelessly. If not, you can always stay connected if it’s convenient enough.

If all else fails, you can always exercise the IT expert’s rule of thumb…try turning it off and back on again. This is an operation you’d only want to perform as a last resort, especially if you’re in the middle of a game and haven’t saved recently. Try all the other steps here first, or you risk losing your game progress.

If you simply want to restart your Series X, do so through the console itself, since your controller and Xbox have no connection.

However, to restart your Xbox Series X, you need to press and hold the power button on the front of your console (the button with the Xbox logo above the optical drive). It’s important that you don’t just touch the button, as this will simply put the console to sleep and not reset anything.

Once you have turned off the console, simply press the power button again to turn it on. If you have performed the action correctly, your console should initialize to the logo screen before loading your Xbox dashboard.

6. Use an Xbox One controller

Did you know that you can connect an Xbox One controller to your Xbox Series X? Thanks to backwards compatibility, the Xbox One joypad works in almost exactly the same way as a Series X controller.

If it’s a firmware-related bug like the one Microsoft addressed, you can use your old driver while you wait for an update. Don’t forget that the Xbox One controller has its fair share of issues preventing it from working, so you might still have the same disconnection issue.

Hopefully, you managed to prevent your Xbox Series X controller from disconnecting by following these troubleshooting methods.

However, if you’re still having no luck, it’s likely that your Series X controller has hardware issues. In that case, you’ll need to check if your controller is still under warranty and request a free replacement from Microsoft.